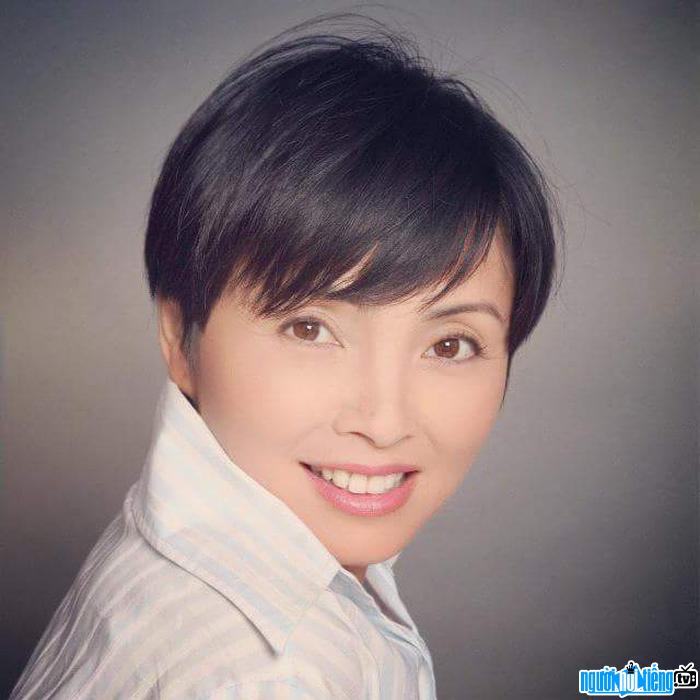 Who is Performer Le Thi Hiep?
Le Thi Hiep is a Vietnamese actress, who overcame 16,000 Asian-American candidates to win the role in the movie "Heaven and Earth" (Heaven & Earth). After this movie, she officially entered the film industry with many big and small works in many different countries.
The movie "Heaven and Earth" was premiered in 1993, by directed by Oliver Stone performed, although it did not achieve a high level of revenue, Hiep's role was more appreciated by critics than Tran Chung and Dustin Nguyen. Roger Ebert once called Le Thi Hiep's role "particularly unusual", Kenneth Turan of the Los Angeles Times commented that Hiep is a very promising actor, while other film critics have shown interest in the film. This Vietnamese-born actress.
Since the movie "Heaven and Earth", Le Thi Hiep does not often appear on the screen, only a few years ago she accepted a role. In more than 10 feature films, TV series, short films... she only played the main role in the 1995 Taiwanese film "Bugis Street", where she played a maid. She also had 3 notable roles: "Cruel Intentions" (1999), "Touch" (2011) of the US and "Julia" (2008) of France.
In 2002, she opened a French-Vietnamese restaurant in Venice and Marina del Rey, business in food, in the style of combining vegetables from Vietnam with classic French cuisine. In 2010, she focused all of her time on food, she also participated in the American game show Chopped in 2014. Her passion for food was nurtured since she lived in Oakland with her mother, who worked in a French-Vietnamese restaurant.
Le Thi Hiep graduated from the University of California, and had a dream. became a scientist before she entered the artistic path. She is a rather private person, that's why she rarely appears in press conferences to release films.
On December 19, 2017, Vietnamese-born actress Le Thi Hiep passed away at the age of 46. Film magazine Variety reported that she died of complications from stomach cancer. Most major American newspapers reported on Le Thi Hiep's death, which shows that "Heaven and Earth" really has a great attraction.

When was Performer Le Thi Hiep born?
Le Thi Hiep was born in 30-11-1969, death day is 19/12/2017, at the age of 48.
Where is Performer Le Thi Hiep's birth place, what is Zodiac/Chinese Zodiac?
Le Thi Hiep was born in Da Nang, of Vietnam. Ms working and living in Los Angeles, California- United States. Ms, whose Zodiac is Sagittarius, and who Chinese Zodiac is The Rooster. Le Thi Hiep's global rank is 81283 and whose rank is 839 in list of famous Performer. Population of Vietnam in 1969 is about 41,77 millions persons.
Celebrities born in:
/ 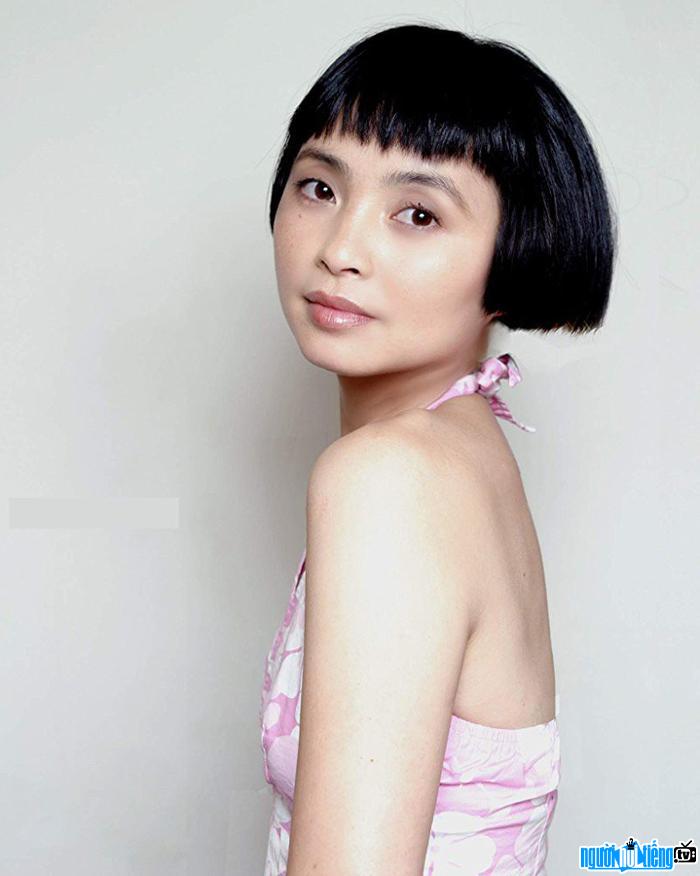 Image of actress Le Thi Hiep in a movie scene 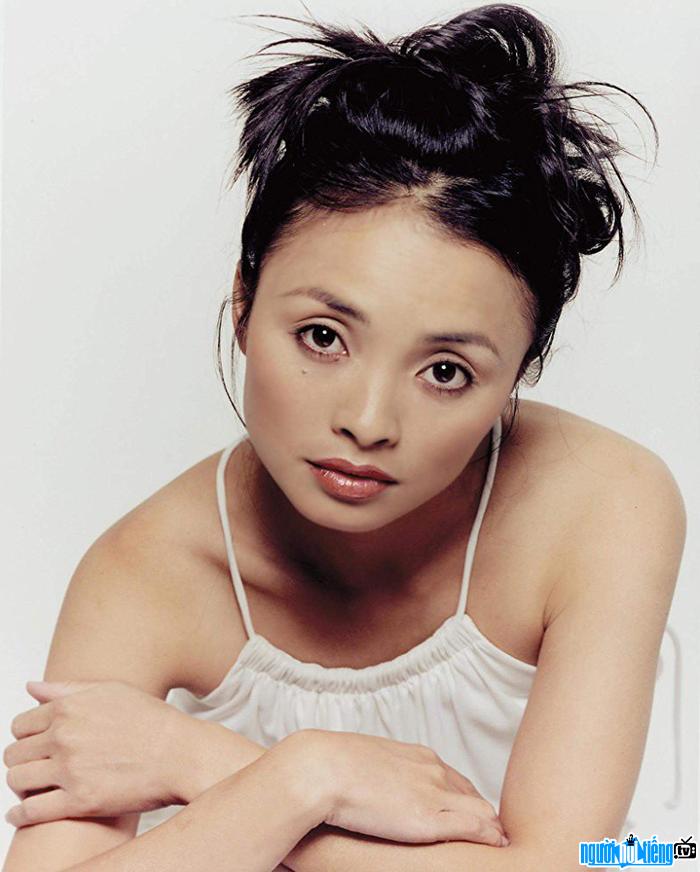 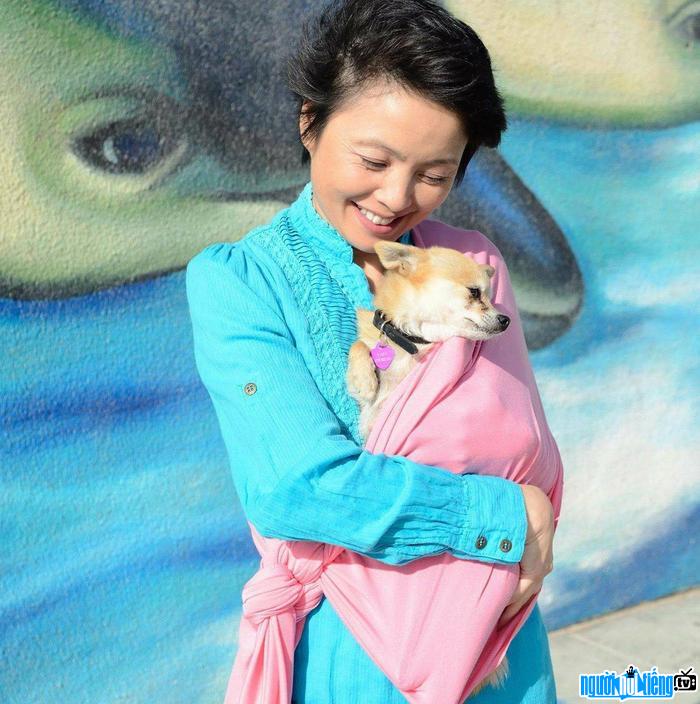 Actress Actress Le Thi Hiep once attracted attention with her role in the movie "Heaven and Earth".