Who is Performer Phuong Oanh?
Phuong Oanh is a young actress who is no stranger to audiences who love Vietnamese dramas. She participated in many popular movies such as: Flying flowers, Whispers from the past, Old Lady, etc. She also received a lot of compliments for her acting ability as well as her serious working attitude. In addition to acting, Phuong Oanh also works as a freelance model. She used to work with model Andrea in the North Venus model club.
In 2012, this beautiful actress accidentally suffered "brick and stone" from the online community when she was carefree. posted a picture of her wearing a prisoner's shirt, and taken at the death penalty area. Phuong Oanh's photo was heavily criticized by many netizens, she was even given the new title of "hot girl in prison". Currently, this actress has attracted a large number of fans. Her personal Facebook page has nearly 53,000 followers.

March 2017, the movie "Quiet in the abyss" played by Phuong Oanh as the female lead was officially released to the audience. . The film is a story revolving around the love story of a Hmong couple, Vu (Dinh Tu) and Sua (Phuong Oanh). What a good, clumsy, talented guy. Vu and Sua had a romantic relationship, however, they were separated because of the poor Vu family. And Sua was robbed by Phong (Quoc Dam), a rich guy, and took her as his wife, pushing the lives of all three characters into tragedy.

The movie "Quiet in the abyss" was taken. set in the Dong Van rocky plateau of Ha Giang province, where there are rocky mountains with the same message, There are romantic and poetic buckwheat flower fields. But to get the romantic and epic scenes like in the movie, the film crew went through a lot of difficulties during the 4 months of filming. Phuong Oanh said that in order to play the impressive role of Sua, she had to endure the cold, cut her skin, or bleed her legs. The cold of the highlands makes Phuong Oanh feel strange. In the early days when she first stepped onto the Dong Van rock plateau, Phuong Oanh had to walk around the village to feel the life, customs and practices of the people here. Even so, she still couldn't help but worry because of the difference in culture and living environment. The actress said that one day it was cold, she had to wear two layers of clothes and stick 8 heat-insulating pads, but she still didn't feel warm enough. Because filming is also quite busy, Phuong Oanh does not have time to take care of her skin, so after filming, her skin is dry, wrinkled and raw. But that rough, lumpy skin is suitable for the character of Sua, so Phuong Oanh does not take too much time to dress up.

Currently, Phuong Oanh is working very hard in filming. She is also gradually renewing her roles. Phuong Oanh's efforts are also being recognized by the audience. In the future, this actress promises to shine even more, to bring the audience attractive and interesting roles.

July 2020, after completing a number of roles. dramas are broadcast on the prime time frame such as Quynh dolls, People's Girls, Unforgotten Days, Choice of Fate... Phuong Oanh announced to stop acting for 1-2 years to regain energy and balance.

Perhaps in the past time, Phuong Oanh has "exhausted" herself for consecutive film projects, which makes her feel very stressed, tired, exhausted and even in crisis. mentality. Therefore, Phuong Oanh thinks she should stop before it's too late.

However, there are many rumors suggesting that she stopped acting while at the peak to "get married" " after making her boyfriend public. But Phuong Oanh said, she "simply because she knows "enough". 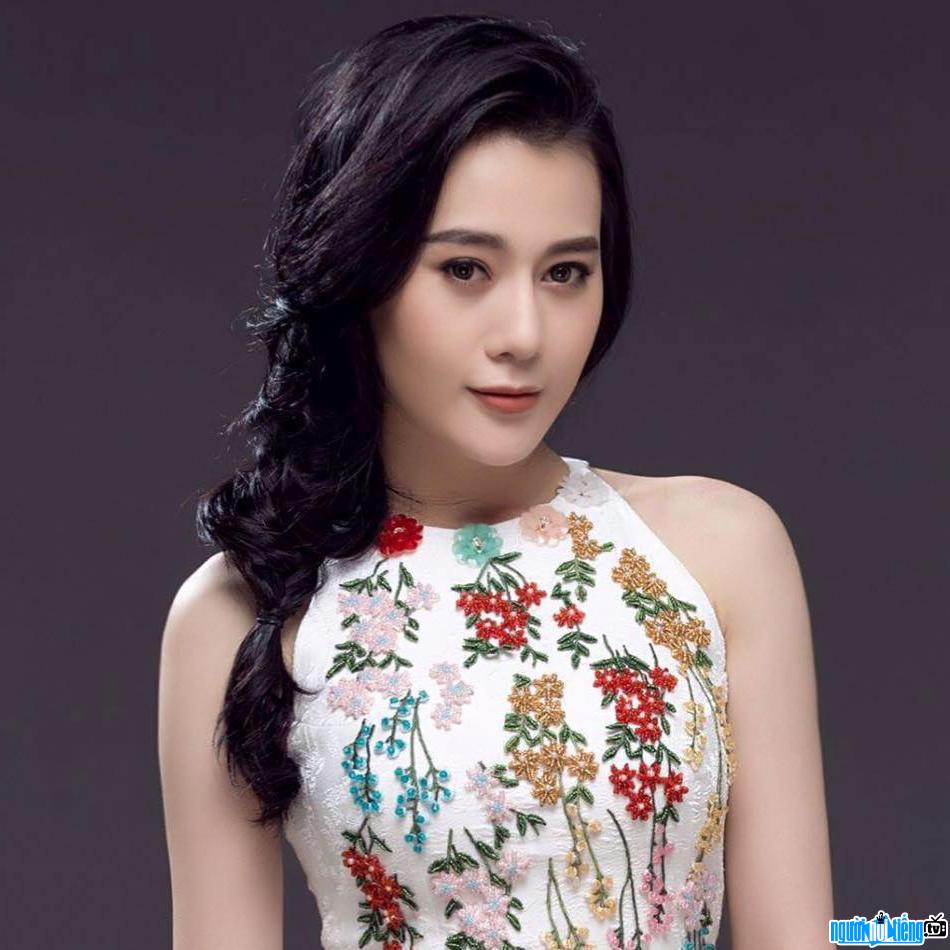 Close-up of the beautiful beauty of actress Phuong Oanh 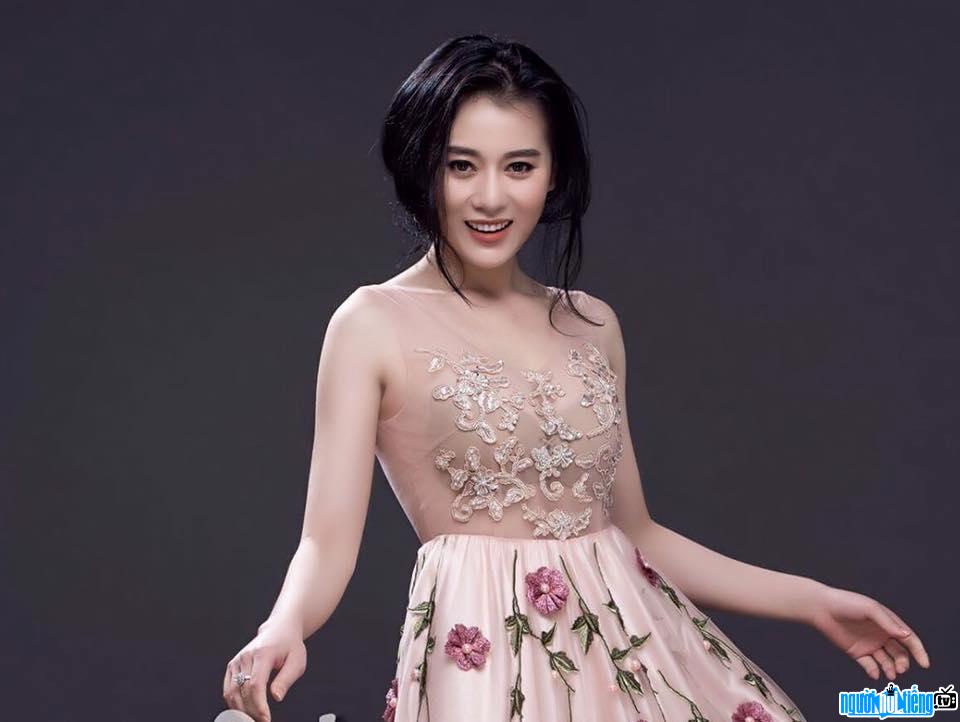 Picture of actress Phuong Oanh in a movie scene 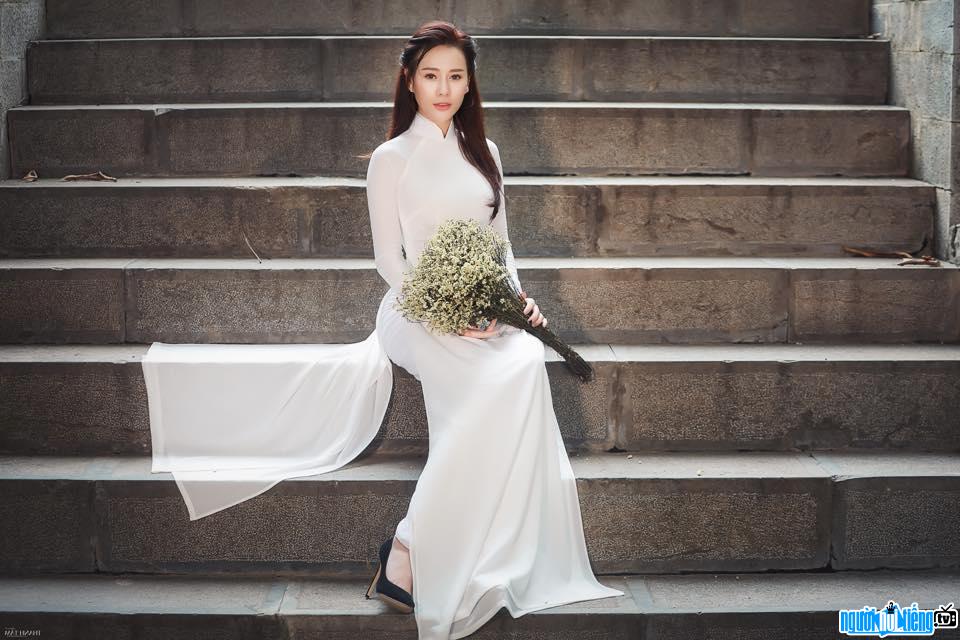 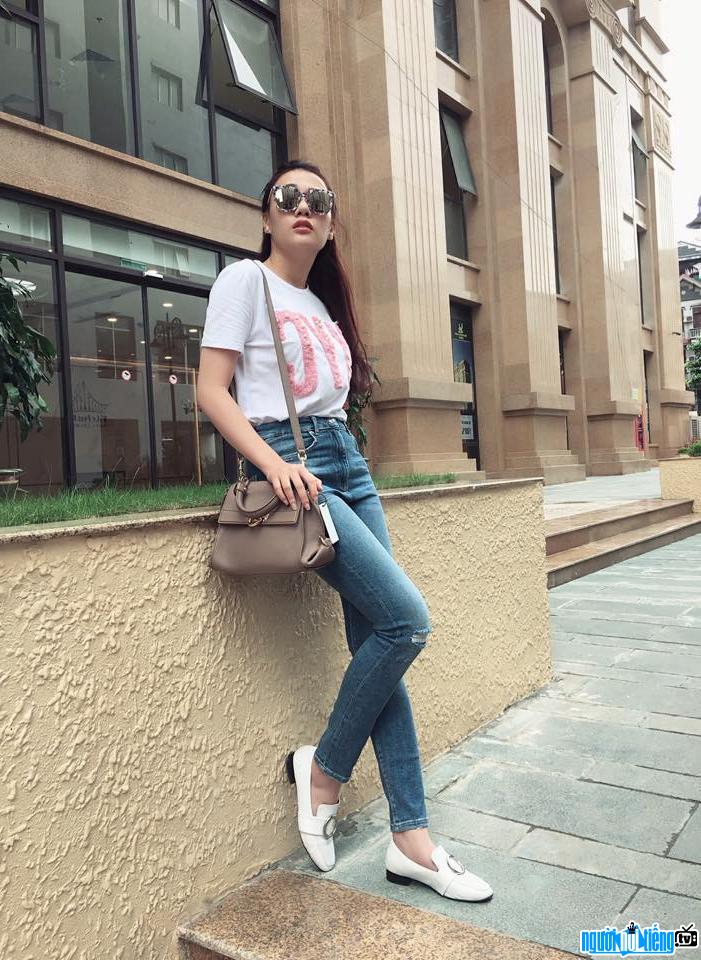 Events in the world in the birth year of Phuong Oanh

Phuong Oanh infomation and profile updated by nguoinoitieng.tv.
Born in 1989