Who is Businessmen Shark Binh (Nguyen Hoa Binh)?
Shark Binh (full name Nguyen Hoa Binh) is currently the Chairman of NextTech Technology Group - a group that owns many famous technology brands such as: mPoS, Boxme, VIMO, Ngan Luong, FastGo... NextTech of Shark Binh builds an ecosystem with 20 electronic services operating in Vietnam, China and 8 Southeast Asian countries. The areas that Shark Binh mainly focuses on include: E-commerce, financial technology, logistics services and education. Shark Binh currently manages the number of employees up to more than 1,000 people. NextTech's total annual electronic transaction output is estimated at $3 billion. The remarkable development makes NextTech likened to the "Alibaba of Vietnam". NextTech was also voted as one of 10 companies that have an influence on Vietnam's Internet development.
In addition, Shark Binh is also loved as an investor and judge program "Billion Billion Trade" (Shark Tank Vietnam). Shark Binh is known as the "fluffiest" shark in Shark Tank because of his statements "as straight as a horse's intestines" such as "slapping water in the face" of startups participating in the program. Many viewers believe that Shark Binh has "poured cold water" on startups that are trying to start a business. But Shark Binh thinks differently. Shark Binh's point of view when making such a frank comment is because he has experienced 20 years of start-up full of ups and downs. He loves startups so he doesn't want them to stumble. Startups who are scolded and criticized (in an impartial and reasonable way) will wake up and become realistic and avoid failure. Startup needs to have a plan, a campaign... not a dream to be successful. Shark Binh always wishes to accompany and become a confidant with Startups on the way to success.
Shark Binh's career ups and downs:
Awards Shark Binh achieved:

Since childhood, Shark Binh has shown talent and passion in the field of technology. When he was a high school student, he learned and practiced programming. Shark Binh has participated and won prizes in many competitions such as:
After graduating from the University of Technology, Shark Binh also received a Master's degree in Urban Informatics from Osaka University, Japan.

Shark Binh is married to businessman Dao Lan Huong, is both a classmate and a start-up with him. Shark Binh's wife used to hold the position of Vice President of NextTech before moving to establish and manage Teky Technology Innovation Institute specializing in education. Shark Binh has a son and a daughter.

Entrepreneur Shark Binh is the President of NextTech Technology Group 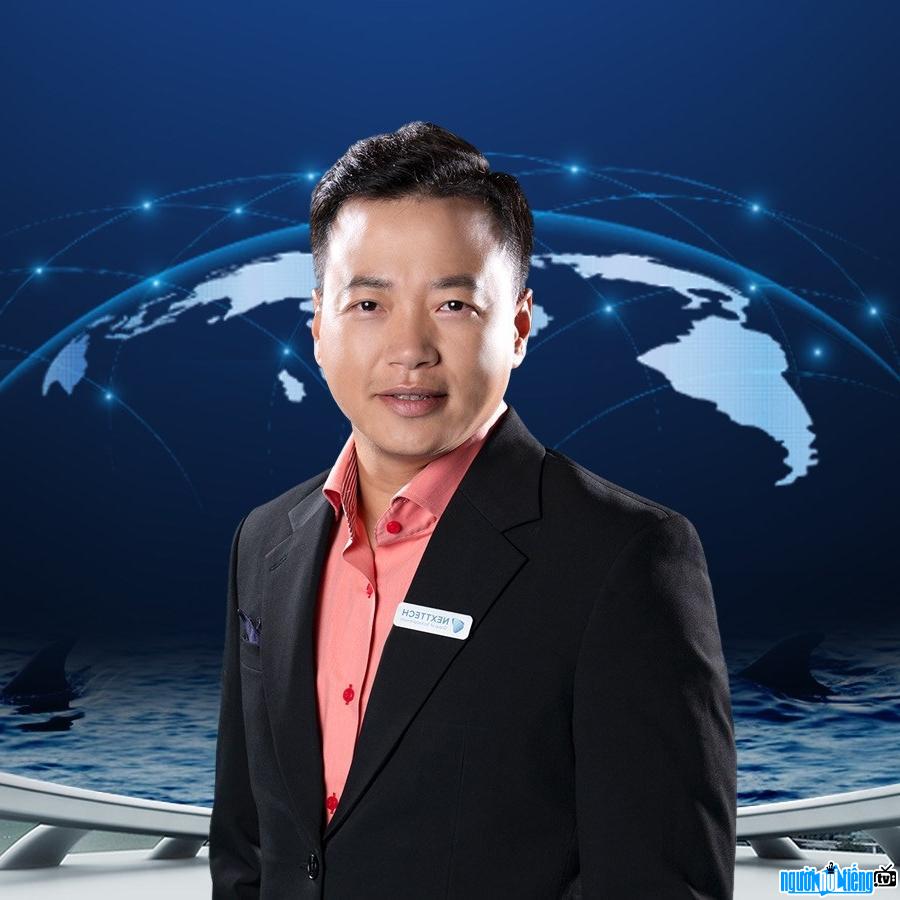 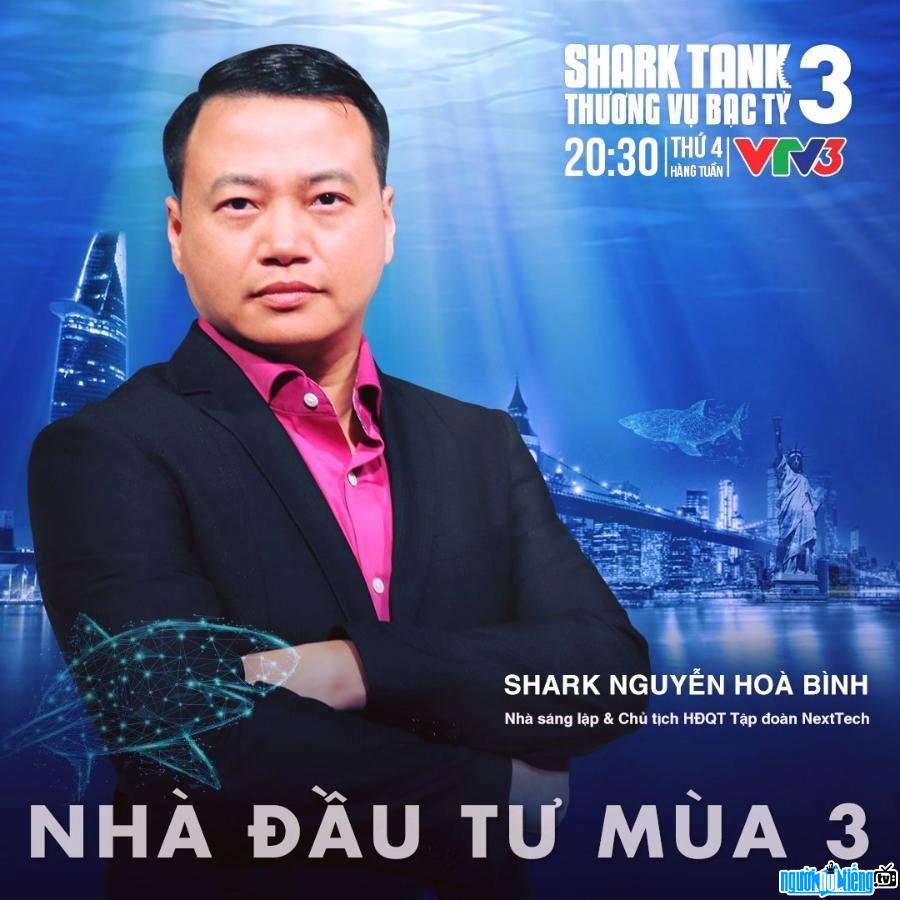