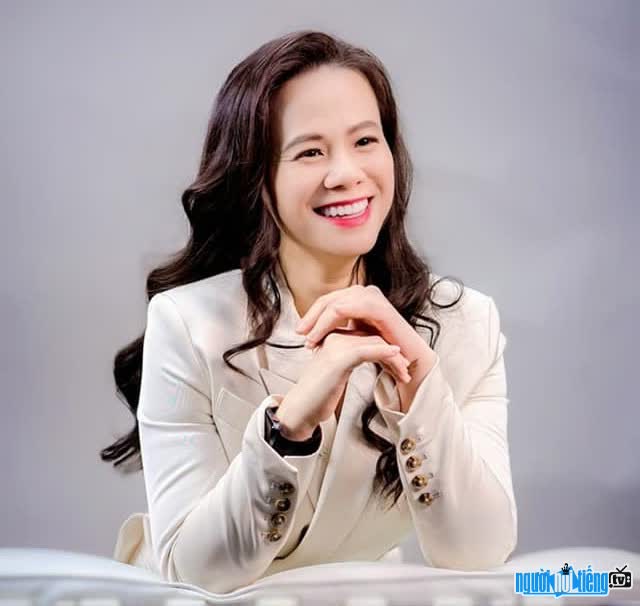 Who is Businessmen Dao Lan Huong?
Entrepreneur Dao Lan Huong is Founder and President of TEKY Institute of Technology Innovation. She is famous for being a talented woman with integrity, possessing elegant beauty, knowledge, talent and bravery in the marketplace. TEKY Academy was established in June 2016 with the mission to bring the young generation of Vietnam comprehensive knowledge about STEAM (Science, Technology, Engineering, Art, Mathematics), especially public thinking. technology, computer science. TEKY is one of the first STEAM academies in Vietnam for children aged 4-18. In 2019, TEKY had 16 campuses in 5 provinces and cities with more than 500 lecturers and employees.
Under the ingenious leadership of businessman Dao Lan Huong, TEKY Academy won the Southeast Asia round, the only representative of Vietnam to be nominated for the Global Startup Awards. ) 2020. This is the Global Startup Award, bringing together the coolest and most talented ideas in the field of technology from 105 countries, divided into 10 regions.
Formerly, Entrepreneur Dao Lan Huong used to hold the position of Vice President of Nexttech Group, contributing 30% of capital to the group. In 2017, she left the position of Vice President of the Group to build her own career.

Entrepreneur Dao Lan Huong is a former student of Hanoi Amsterdam School of Chemistry, a prestigious school in Hanoi. After graduating from high school, she passed the National Economics University exam and Shark Binh started a business when he was 19, 20 years old. After nearly 20 years, she and her husband founded Nexttech, a technology corporation worth hundreds of millions of dollars.

Businessman Dao Lan Huong and her husband (Shark Binh) got to know each other while living at FPT's Young Talent Center. She always stood by her husband in the start-up process. Experiencing many difficulties, the journey from zero to the million-dollar corporation of Shark Binh and his wife made many people admire. Shark Binh always upholds the role of his wife. Shark Binh does not regret praising his wife, who built NextTech with him.
As a woman "good at domestic work, doing housework", businessman Dao Lan Huong is very secretive on social networks. Through a few rare images, it can be seen that she still retains her youthful beauty despite being busy with work and taking care of 2 children (1 boy and 1 girl).
Afternoon 26/08/2022 , the image of Shark Binh has many intimate gestures and actions with actor Phuong Oanh spread on social networks. Shark Binh confirmed that he had signed a divorce agreement with his wife. The online community expressed regret when Shark Binh couldn't keep his family happy and betrayed his wife, who is also a soulmate to start a business together. However, businessman Dao Lan Huong wrote a status on her personal Facebook saying that she was not divorced, causing the online community to panic.
NEW NEWS: Today, August 28, 2022: Lawyer Ha Trong Dai - the legal representative of businessman Dao Lan Huong is helping her deal with legal documents. The first is the marriage, both parties need to submit an application to the court to complete the divorce procedure. The second is to resolve the division of assets, she agrees that the parties will sit together to reconcile, not to dispute before the court. And no lawsuits will be filed. 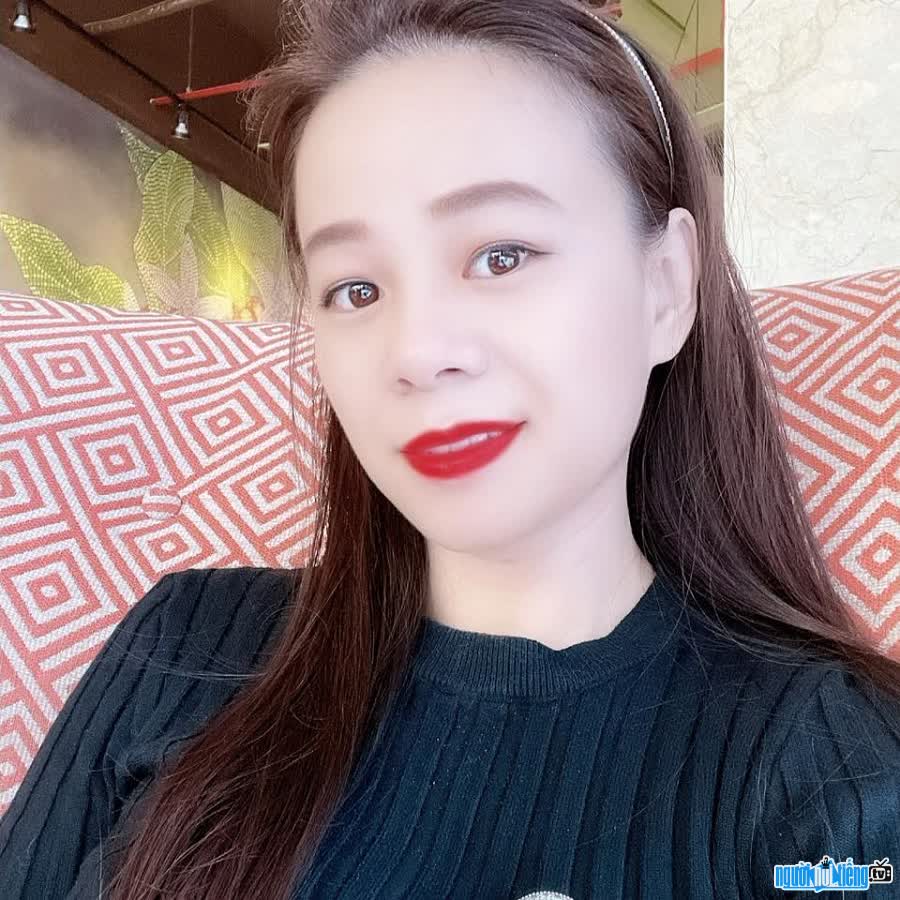 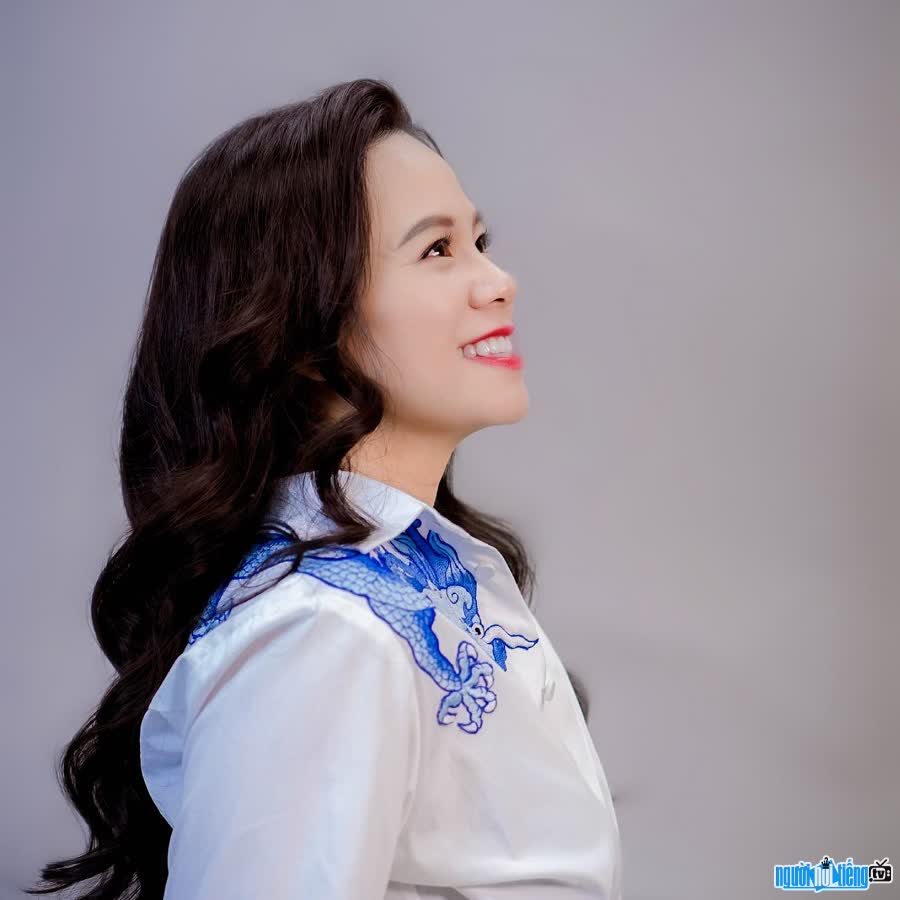 Entrepreneur Dao Lan Huong is a talented woman with integrity 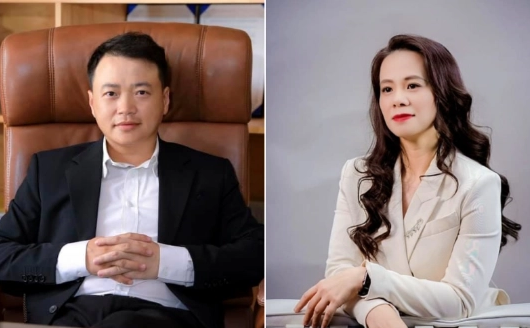