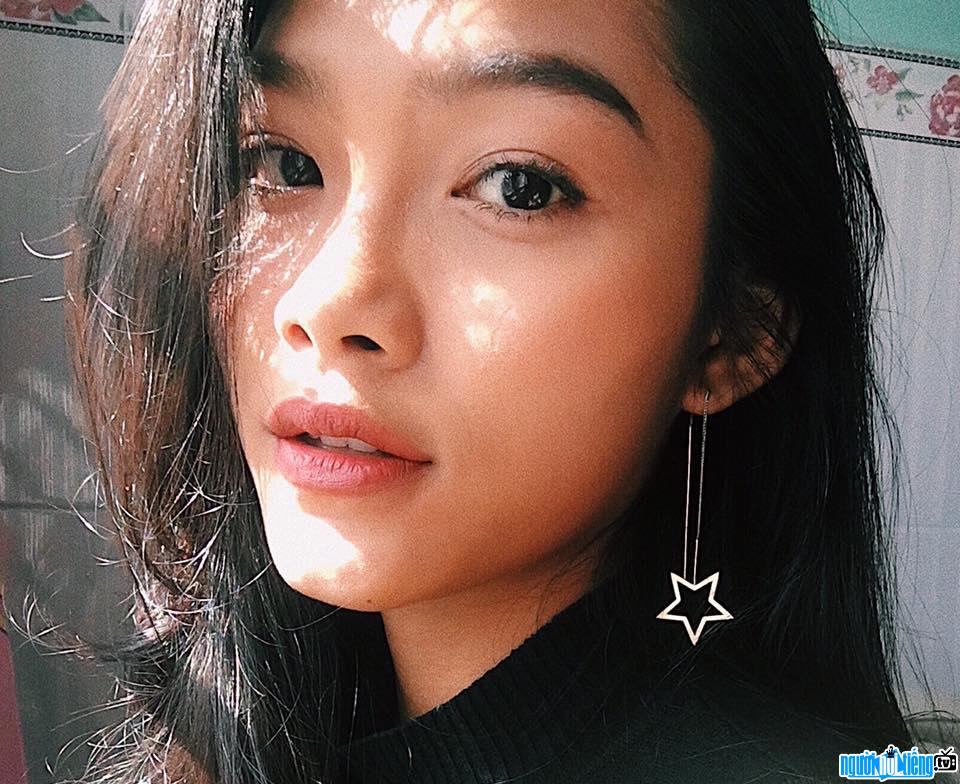 Who is Performer Thanh Tu?
Thanh Tu, whose real name is Nguyen Thi Cam Tu, is a famous professional actress of Vietnam. She is currently studying Graphics. She is the daughter of actress Kieu Trinh.
Since childhood, Thanh Tu was oriented to follow by her mother. mother's profession, became an actress. At the age of 17, she hit the cinema with a role in the movie "Tenderness", acting with male actor Dustin Nguyen. The film "Tenderness" was invited to attend the Busan International Film Festival. Thanh Tu's performance in "Tenderness" was praised by the film producer Tran Dan, he said, Thanh Tu has a rural look but also a bit modern, true to the actor's criteria Le Van Kiet want to find. As the first role, but Thanh Tu really made everyone admire his acting talent. She is said to be a strong cinematic element that Vietnamese cinema needs, and if she is properly oriented, she will have the opportunity to develop further in the future.
After the success of her first role. , Thanh Tu caught the eye of many famous directors. Director Phan Dang Di assigned her a supporting role in the movie "Father and son and... ". The film was also very successful, and was shortlisted for the Golden Bear award at the Berlin International Film Festival. After that, Thanh Tu continued to participate in the movie "Slender guy" by director Tran Dung Thanh Huy. Thanh Tu also participated in another film project of director Phan Dang Di, which is "Full Moon Party".
Thanh Tu owns a height of 1m65, she inherited many of the beauty of Kieu Trinh's mother. She is even likened to a copy of Kieu Trinh, because the mother and daughter look exactly alike. Thanh Tu shared, she loves her mother very much, especially after she followed her mother to the studio to watch her acting in a movie, she loved her mother even more.
In early 2017, Thanh Tu suddenly participated in the contest round. online pre-qualification of the show The Face - Brand Face season 2. However, according to actress Kieu Trinh shared on her personal page, she surreptitiously registered her daughter's name to participate in the contest, at the same time, She also asked her friends to vote for Thanh Tu so that she could enter the next round. Although, Thanh Tu registered quite late, but she received a high number of votes, helping her to enter the Top 10 finalists, waiting for evaluation to enter the next round. In the program The Face 2017, you can see many more prominent faces like Thuy Vy, Tu Hao , Khanh Linh, Thien Nga... and Thanh Tu are also a name that many people pay attention to. arrive. Not choosing for herself a sexy and seductive style like other contestants, Thanh Tu chose for herself the image of a pure, beautiful and dreamy girl. Despite receiving enthusiastic support from the audience, Thanh Tu still did not reach the top 3 of The Face online. But that does not make Thanh Tu feel sad, but on the contrary, she feels very happy because there are always many viewers watching and supporting her.

When was Performer Thanh Tu born?
Thanh Tu birthday ?-?-1997 (at the age of 25).
Where is Performer Thanh Tu's birth place, what is Zodiac/Chinese Zodiac?
Thanh Tu was born in Ho Chi Minh, of Vietnam. Ms, whose Zodiac is (don't know), and who Chinese Zodiac is The Ox. Thanh Tu's global rank is 72004 and whose rank is 688 in list of famous Performer. Population of Vietnam in 1997 is about 74,31 millions persons.
Celebrities born in:
/ A picture of actor Thanh Tu and mother Kieu Trinh 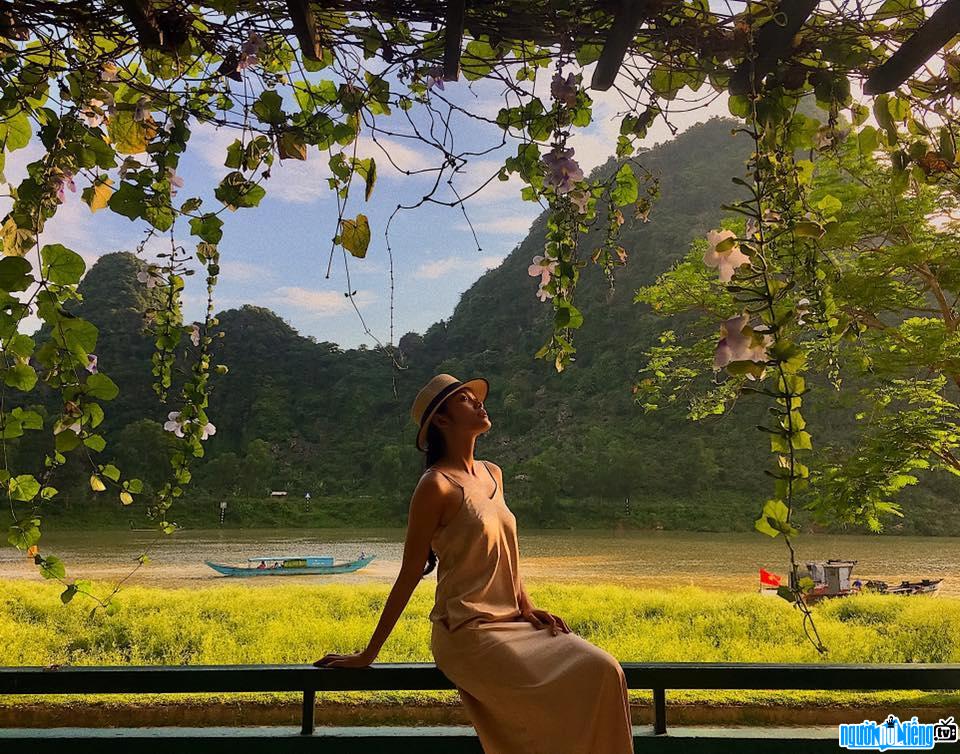 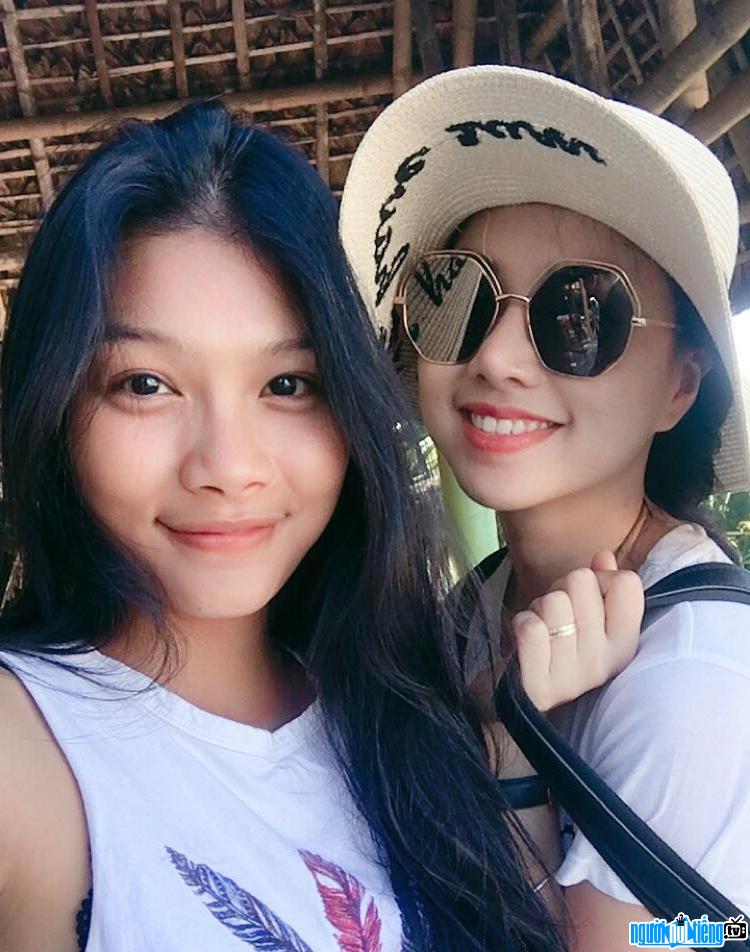 A photo of actor Thanh Tu and actor Ngoc Diep 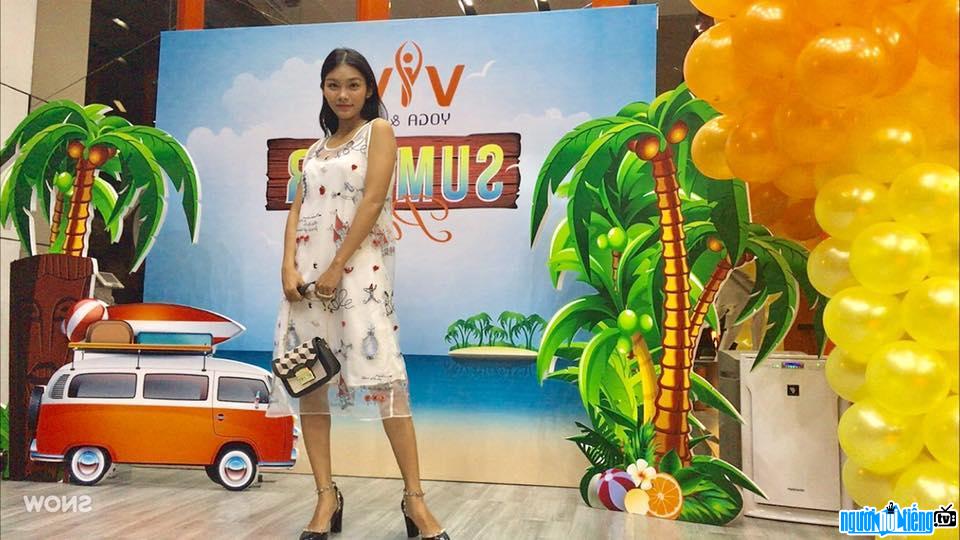 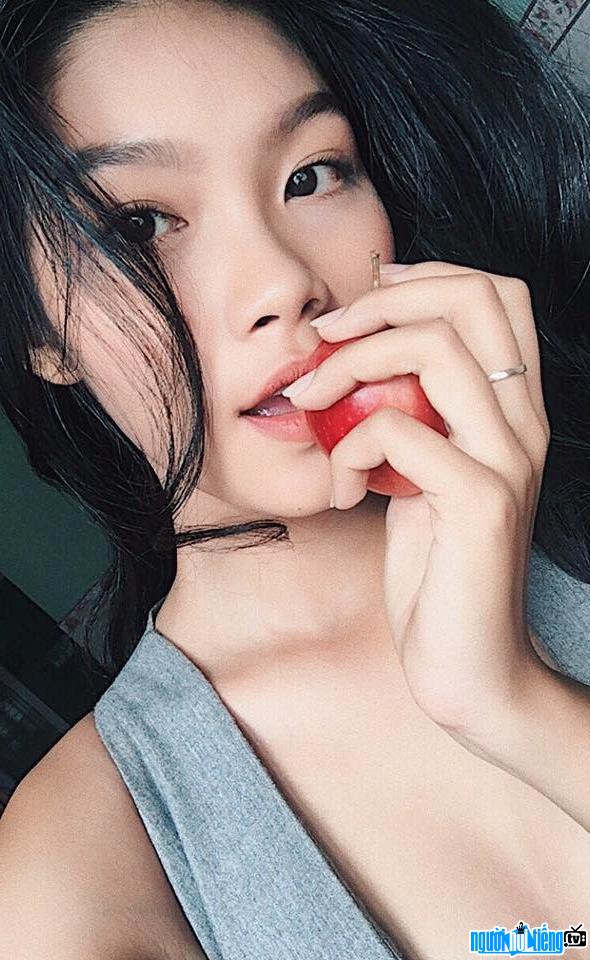 Events in the world in the birth year of Thanh Tu

Thanh Tu infomation and profile updated by nguoinoitieng.tv.
Born in 1997