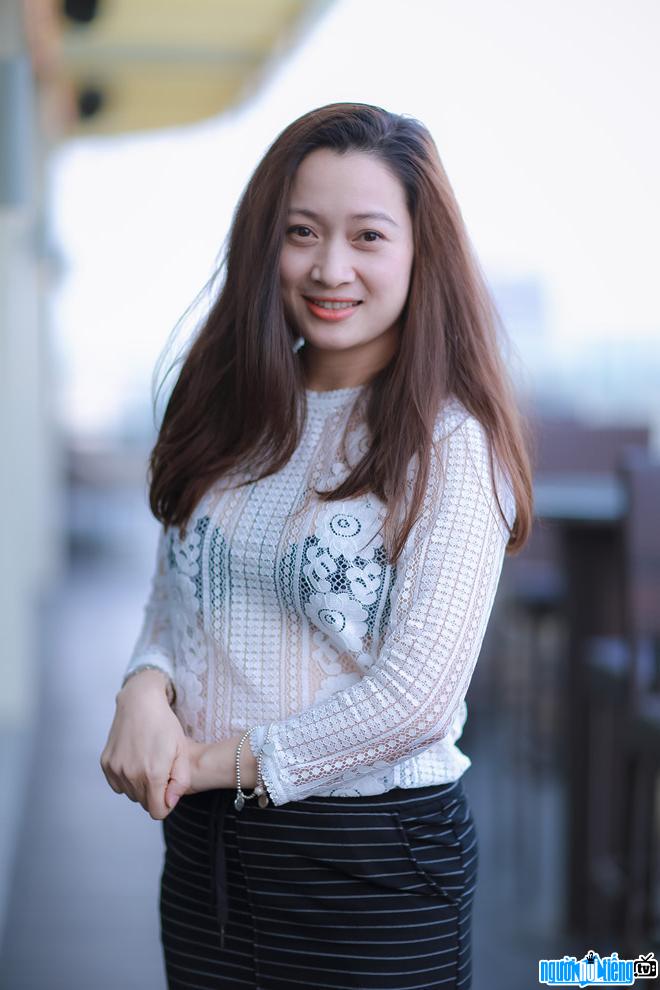 Who is Performer Thu Nga?
Thu Nga is a television actress. She is one of the actors who have won the most sympathy in the hit TV series "Ahead is the sky". Thu Nga plays the role of Thuong, a gentle, soft-spoken, affectionate girl who is always loved by everyone. After Thuong's success in "Ahead is the sky", Thu Nga also participated in a number of other films such as: All Roads of Life, That Day and Now"... however, they did not leave an impression. Since then, she gradually disappeared from the small screen and retired to work as a dancer at the Youth Theater.
Thu Nga was originally a dancer, but became famous thanks to her charm with television. She immediately became famous from her first film. After leaving the small screen to work at Tuoi Tre theater, she was able to do her job as a dancer. Since then she has never had any idea. She plans to quit her job, she often performs because every theater performance requires a dance performance.
She knows that dancing has a shorter career than acting, but she still pursues it because it is important to her. She thought that she could do the job for which she had been trained. Since the age of 15, she had been attached to the dance profession and had refused many invitations to act in movies.
Thu Nga got married 10 years ago, and now has 2 sons and 1 daughter on my older daughter is in elementary school. Because her husband is often busy, she does not allow herself to be negligent in household chores and child care. She spends most of her time raising children, and remembers that children are her property.
Feeling satisfied with her current life, Thu Nga does not want to trade this calmness with gratitude. coaxing and fame. When she was young, she loved to act in movies, enjoyed participating in superficial activities and being able to travel. But since she has a family and has children, she cannot leave her children to be watched by a maid and go to film. That's why she turned down many movie offers. But, her passion for art never stops. She hopes to return to the screen with appropriate projects after the children are older.

When was Performer Thu Nga born?
Thu Nga birthday ?-?-1980 (at the age of 42).
Where is Performer Thu Nga's birth place, what is Zodiac/Chinese Zodiac?
Thu Nga was born in Ha Noi, of Vietnam. Ms, whose Zodiac is (don't know), and who Chinese Zodiac is The Monkey. Thu Nga's global rank is 85190 and whose rank is 906 in list of famous Performer. Population of Vietnam in 1980 is about 53,7 millions persons.
Celebrities born in:
/ 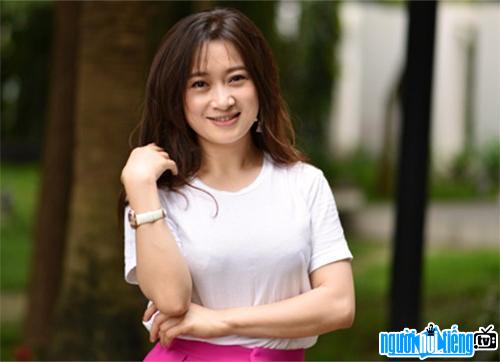 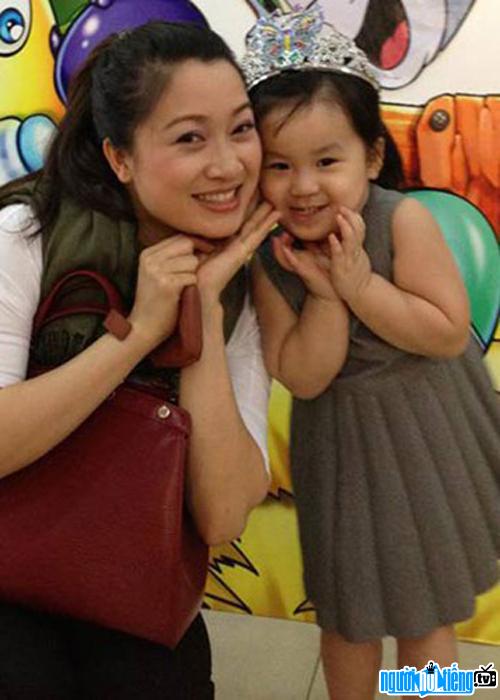 A photo of actress Thu Nga happy with her daughter 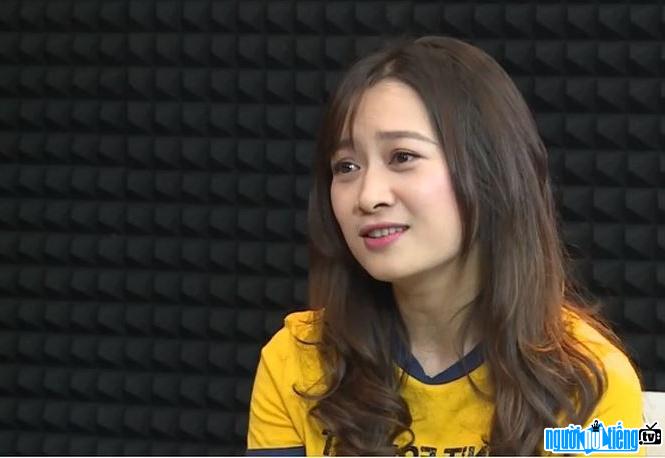 Events in the world in the birth year of Thu Nga

Thu Nga infomation and profile updated by nguoinoitieng.tv.
Born in 1980