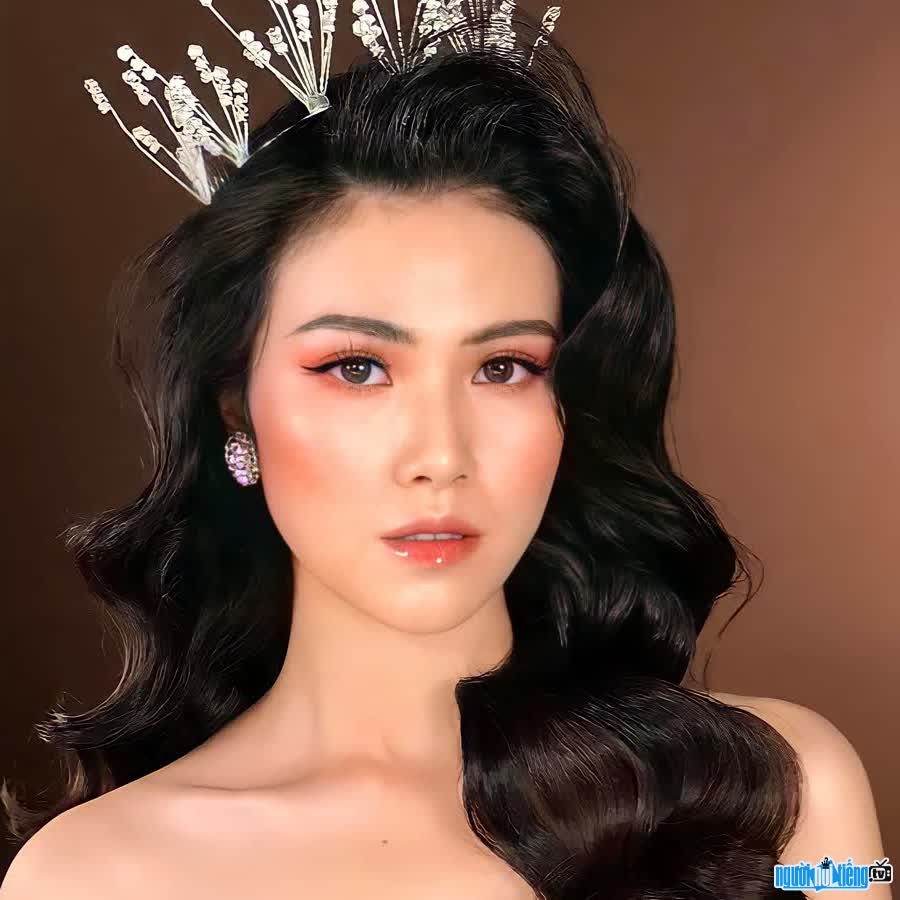 Who is Photo model Tran Son Tra?
Tran Son Tra is a model, a photo model with beautiful beauty. She used to work in the modeling industry in Saigon in 2015. Coming from a family with difficult circumstances and no one to do art, Son Tra decided to go south because of her passion for art. follow your passion. She once won the Top Place at the Vietnamese Charming Ao Dai contest 202, was the 2nd runner-up of the Vietnamese Ao Dai Beauty contest 2020, the Top 5 most popular photo model contests in 2016, is currently a photo model. of NAMU Brand Fashion, is the brand ambassador of Denovo. She is currently working at TRAN SON TRA Boutique in Hanoi.
Son Tra has a naturally beautiful face and a well-proportioned body. She is currently a professional photo model and is invited by many fashion brands to cooperate. She started her modeling career early, but in 2018 she suddenly announced her retirement. When her career was shining, Son Tra suddenly retired, causing many fans to regret. After retiring, she returned to Nha Trang to live. This time, she created a new Facebook account and shared simple, happy pictures with her family or travel or charity trips. No longer a model, Son Tra turned to business development of fashion shop chains, real estate, singing, restaurant management, real estate business...

After a period of retirement and business retreat, Son Tra suddenly returned to the model village. Thanks to her charismatic face, well-proportioned body and many years of modeling experience, she is still invited by many fashion brands to work, and invited by many designers to perform. She was also chosen by many designers to lead the collection as First Face. After a while returning to her modeling career, this 9X beauty has announced that she will suspend all business activities and focus on modeling work. Sharing about her upcoming plans, Son Tra said that she will attend acting training courses to break into the acting field. She hopes everyone will support her in this new role. 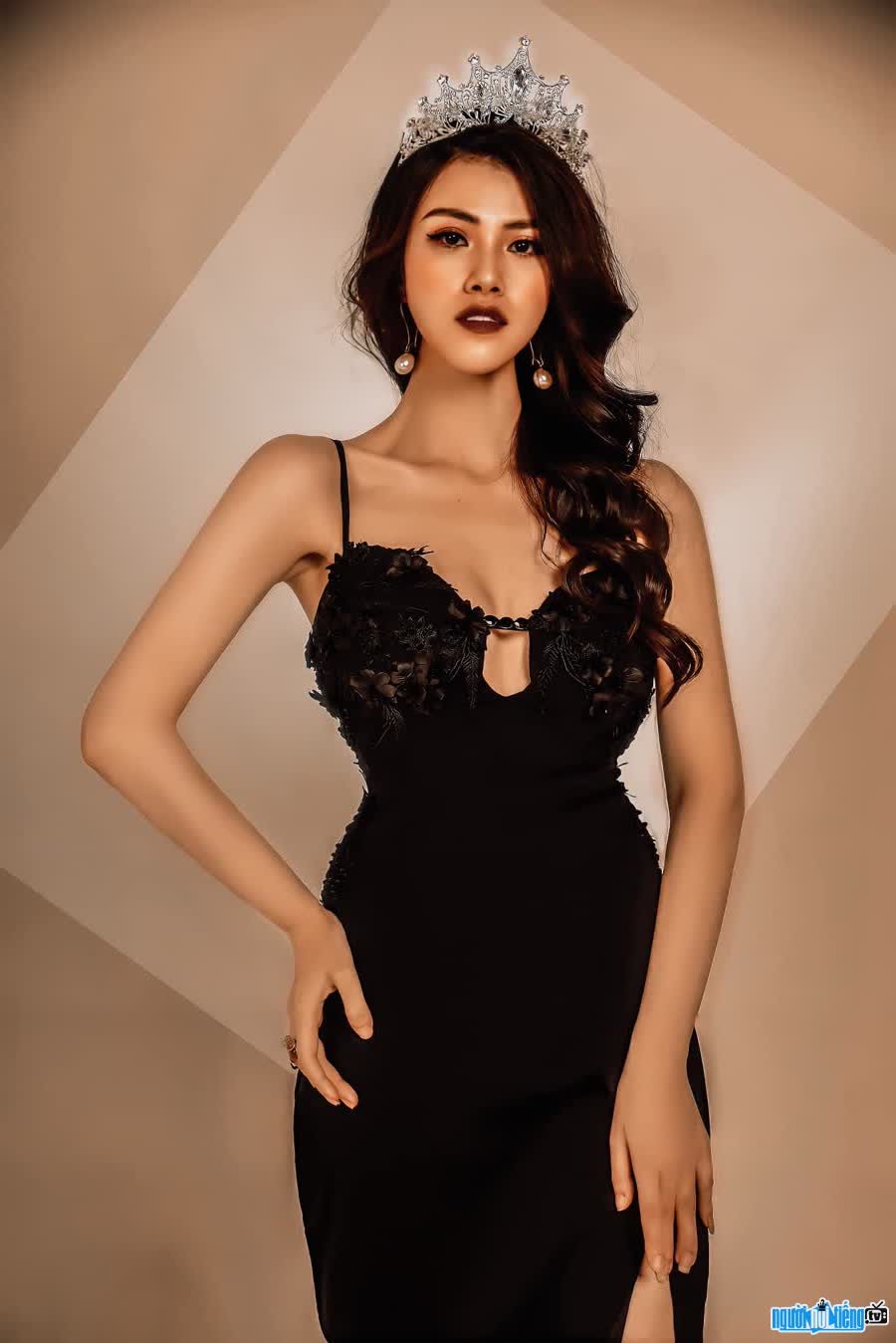 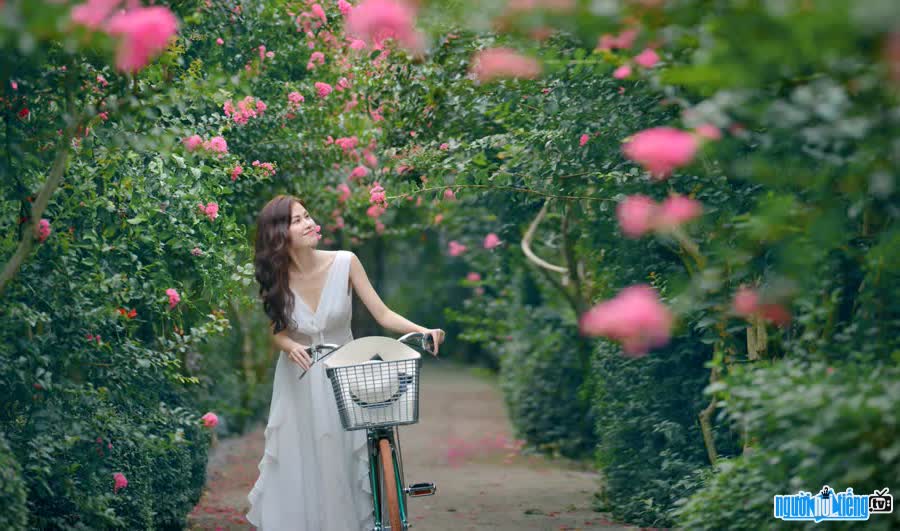 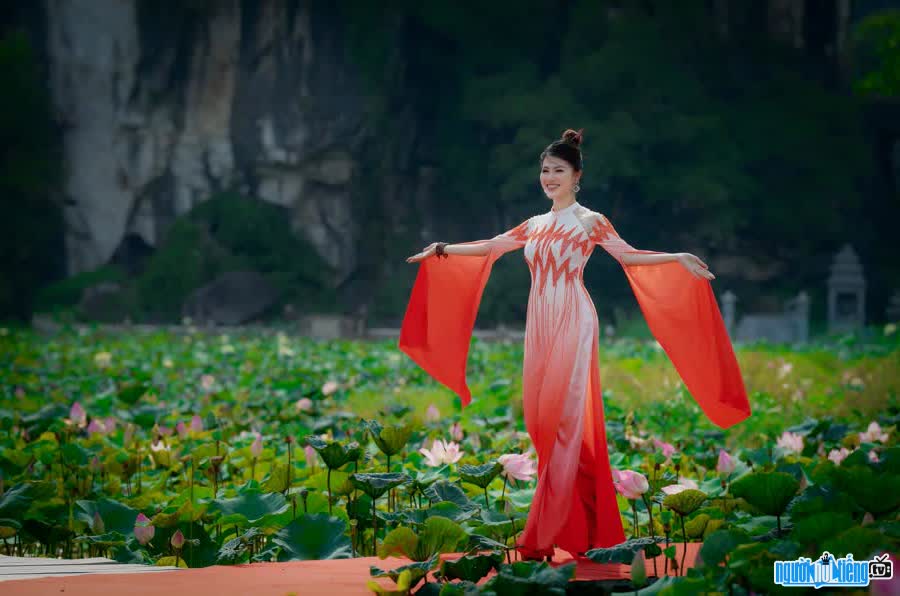