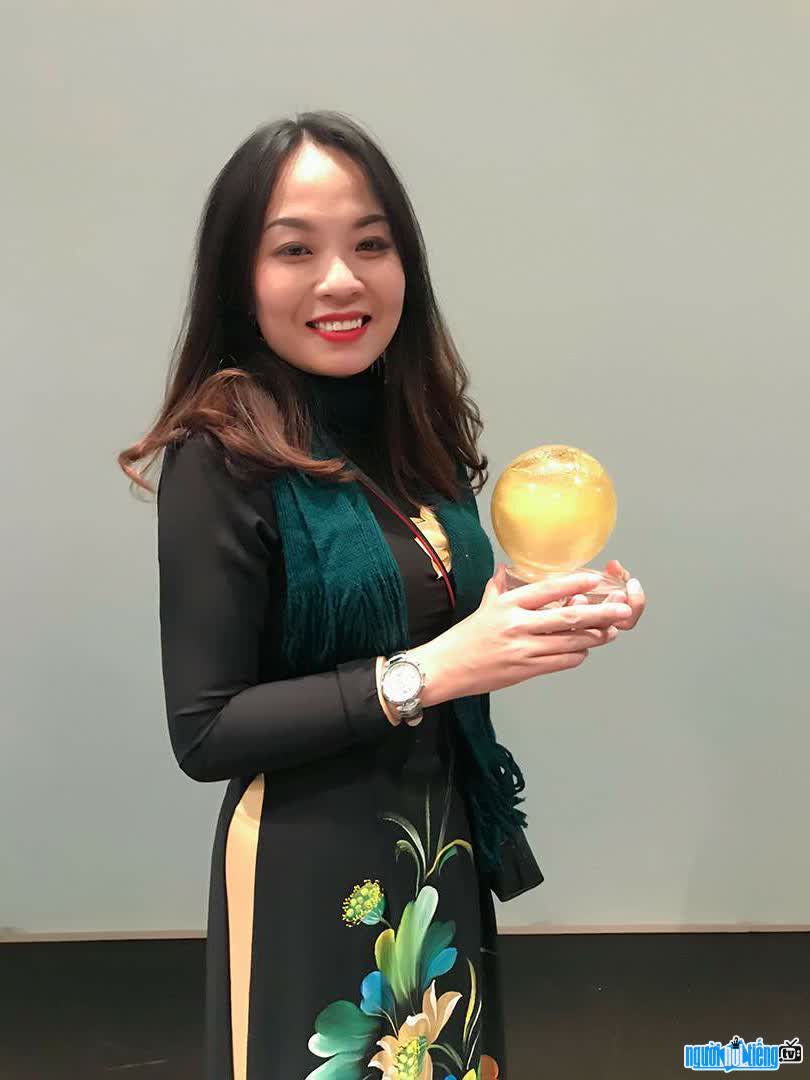 Who is Photographers Khanh Phan?
Khanh Phan is a famous Vietnamese female photographer. She is the one who brought the beauty of Vietnam to the world with more than 30 awards, big and small. In 2020, she won the Gold prize in the Tokyo International Foto Awards (TIFA) international photo contest with the work The Childrens dancing with gong in the People/Culture content with the work. In addition, she also won the Silver Award in the Advertising/Travel/Tourism content with the work entitled Drying Fish - drying fish, at the Tokyo International Foto Awards photo contest. Before being honored at the Tokyo International Foto Awards, photographer Khanh Phan has won many different awards at many photo contests such as: Sony international photo contest, Travel Photographer of the Year 2020....
It can be said that Khanh Phan is one of the few female photographers in Vietnam. In more than 4 years of taking photos, she has obtained dozens or even hundreds of achievements, large and small, at national and international photography competitions. With this huge award block, she has affirmed her name in the Vietnamese photographer village. Few people know that this 8X photographer used to have days of suffering and almost depression. In 2016, after the breakdown of her marriage, she took her child out to rent a room by herself. At that time, the maternal instinct was strongly aroused in her heart, and she told herself that she must try hard to raise her children well. At that time, she decided to buy a camera to motivate herself. At first, I only photographed flowers and leaves in the park to ease my sadness. But those simple little beauties made her suddenly realize that life still has many interesting things. It was photography that saved her life, and gave her a good new life. Photography has become her passion and motivation for her to firmly build a new life, experiencing the biggest losses and hardships at that time.
In 2019, she spent two months working on the photo series “Landmark 81: Aspiration to rise”. She had to wait at 10 pm, even at 2-3 am to take pictures of fog and clouds. It is her passion, determination and living life for the sake of art that have helped her achieve the success she is today. 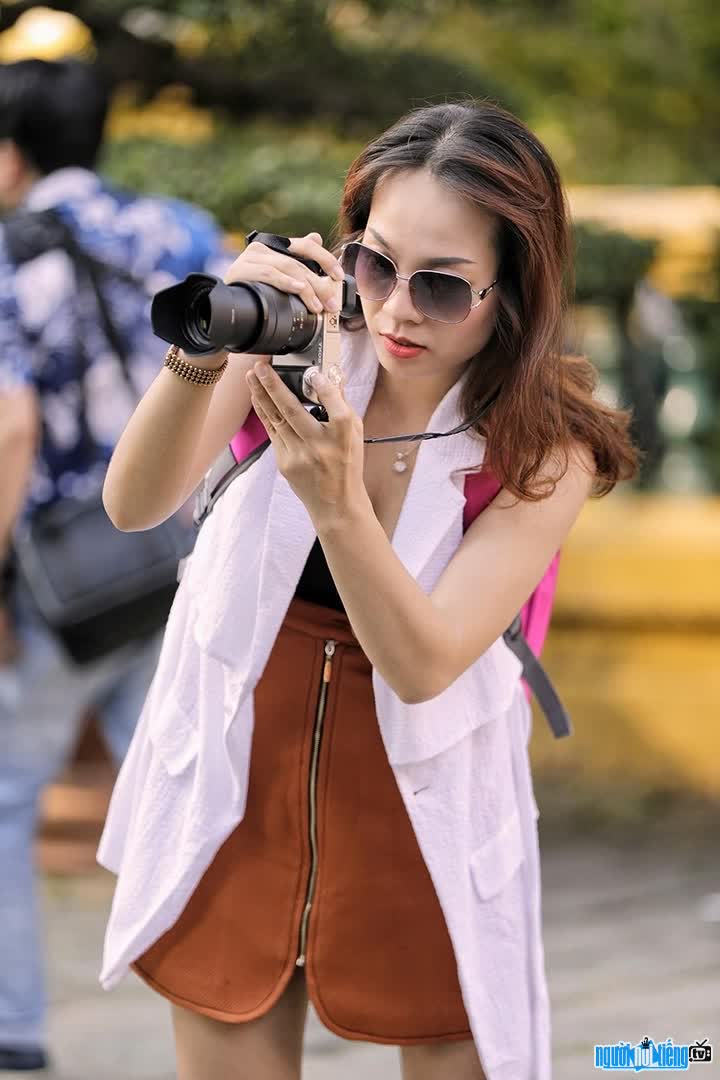 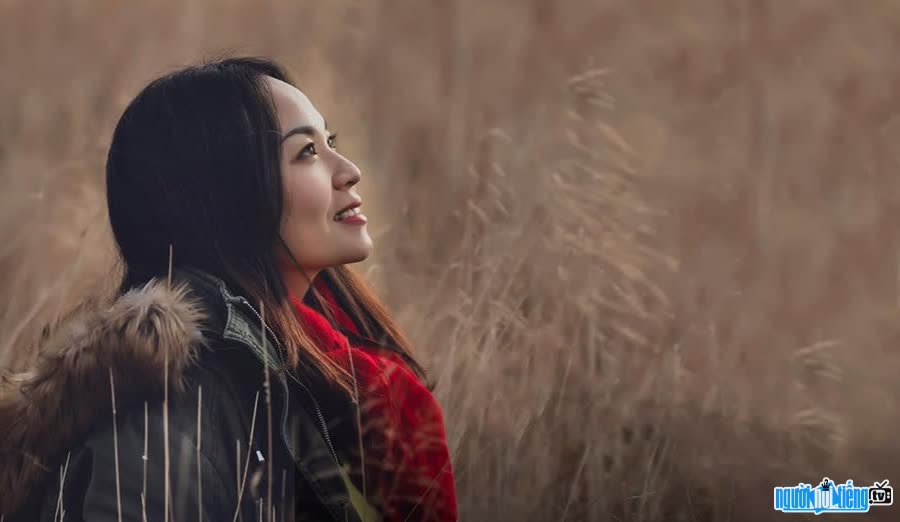 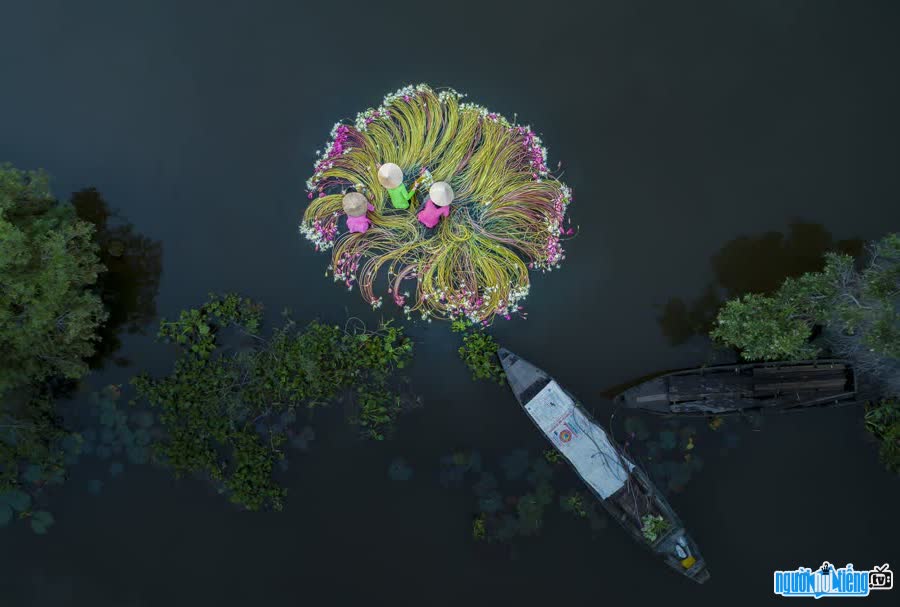 A work of photographer Khanh Phan 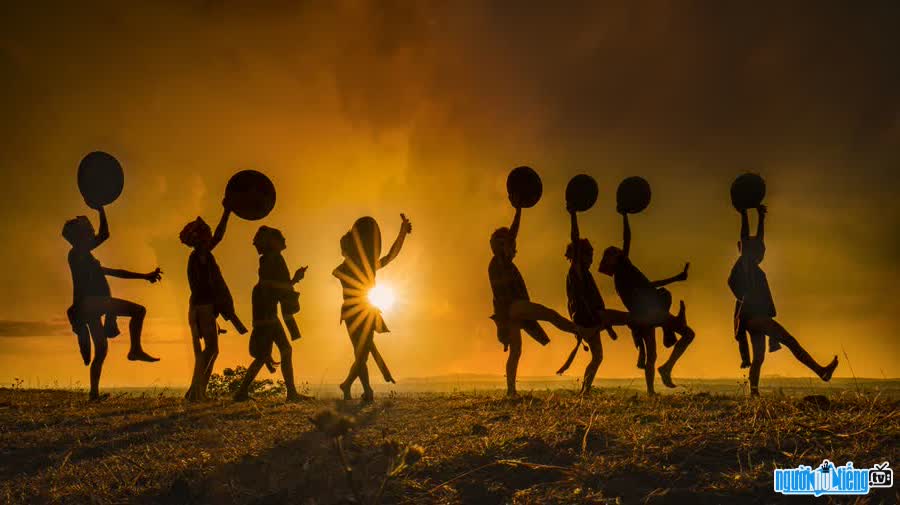 Events in the world in the birth year of Khanh Phan

Khanh Phan infomation and profile updated by nguoinoitieng.tv.
Born in 1985