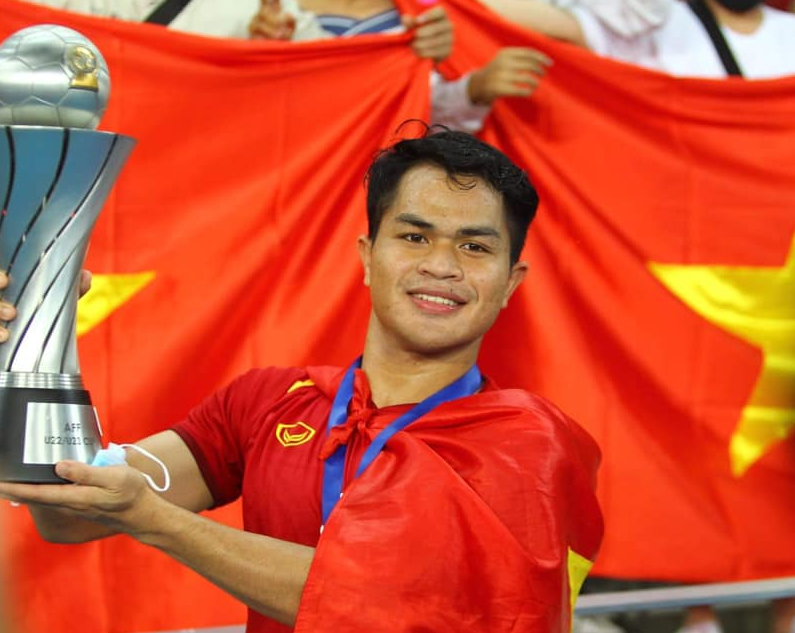 Who is Player Dung Quang Nho?
Player Dung Quang Nho is a Vietnamese professional football player who is currently playing for Vietnam's U23 team in the 31st SEA Games. He plays as a central midfielder for the club Hai Phong at V. League 1 on loan from Hoang Anh Gia Lai club. Dung Quang Nho received many expectations. Midfielder born and raised in Phan Thiet City (Binh Thuan) grew up as a training officer of Hoang Anh Gia Lai and soon revealed his ability when playing in the position of a holding midfielder.
Whether at Hoang Anh Gia Lai or U23 Vietnam, players born in 2000 are often placed in the position of a holding midfielder, with the task of "cleaning up" right in front of the defense, helping to recover the ball for the money line. guard. This is the position for our young player to develop his full potential when Coach Nguyen Van Dan leads Hoang Anh Gia Lai to play the last 5 rounds of V. League 2020.
With his talent revealed at a young age, Dung Quang Nho quickly caught the eye of the coaches in the gifted team Hoang Anh Gia Lai and Quang Nho was accepted into the 3rd class gifted team led by Coach. Coach Huynh Van Anh leads. It is thanks to his determination and desire to rise to assert himself, Quang Nho has developed himself day by day to be promoted to the first team Hoang Anh Gia Lai in V. League 2019.
In the same year, the player from Binh Thuan was named in the preliminary list of Vietnam U23s for the 30th SEA Games in the Philippines. However, he was injured again, causing Dung Quang Nho to miss his appointment with the first SEA Games. Recently, as the leader of U23 Vietnam, Quang Nho and his teammates won the crown at the 2022 Southeast Asian U23 Championship. That was the premise to help him continue to enroll in the U23 Vietnam team to prepare for the upcoming tournament. SEA Games 31 right at home. Hopefully, with the desire to attend a SEA Games for the first time, Quang Nho will become an indispensable factor in Coach Park Hang Seo's tactical scheme to successfully defend the Gold Medal. men's soccer. 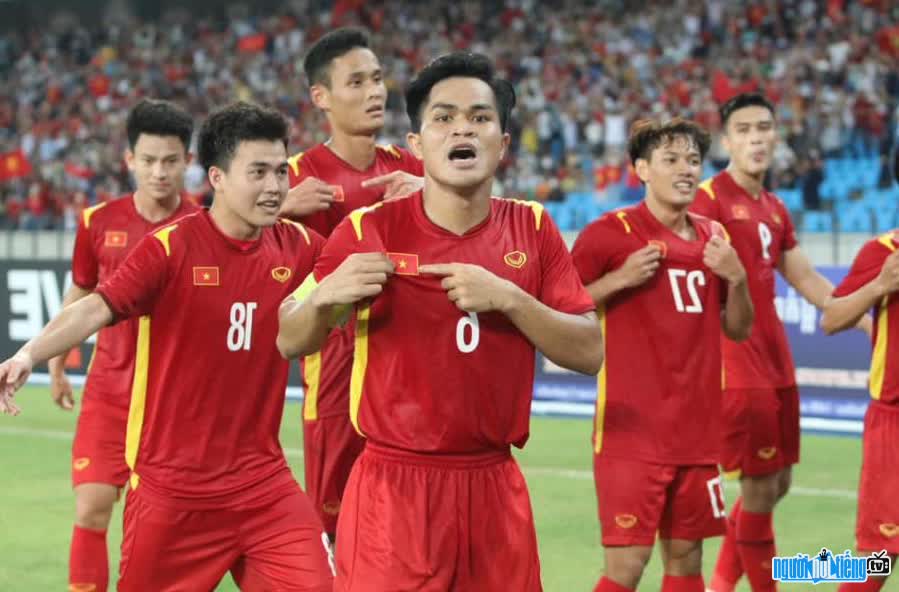 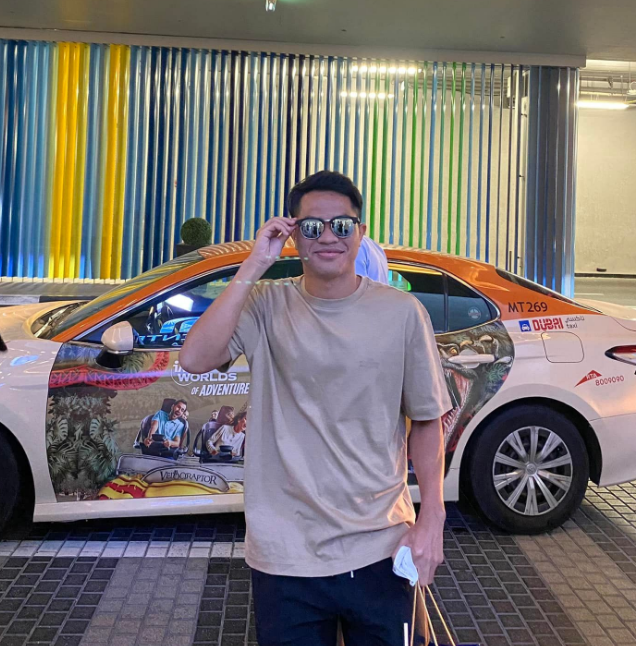