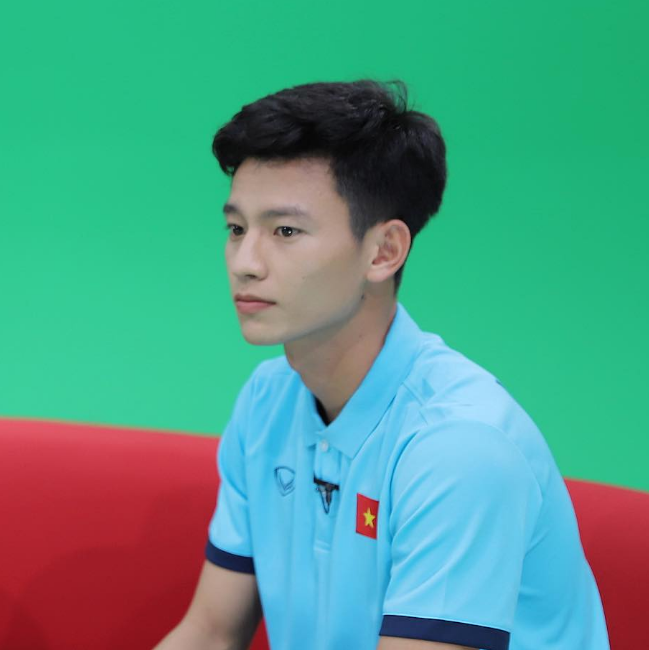 Who is Player Phan Tuan Tai?
Player Phan Tuan Tai is the male player wearing the number 21 shirt, making an impression in the final of the U23 Southeast Asia 2022. The left-back not only possesses a brave, rolling style but also attracts attention. because of his extremely handsome face and outstanding height. Phan Tuan Tai is playing at the left-back position of Viettel Club. The male player also played for the Vietnam U19 team to participate in the 2019 Asian U19 qualifier. Tuan Tai is likened to a great "engine" of the left wing every time he plays with his teammates. <3 Tuan Tai is also called with the nickname "Dinh Trong version" when he owns the shirt number and cute and gentle appearance similar to his senior.
Recently, in a situation that is not simple. In the 83rd minute of the SEA Games final match between U23 Vietnam and U23 Thailand, Phan Tuan Tai had an accurate cross for Nham Manh Dung headed the ball to the far corner. The ball went not too fast, but followed a rainbow and spin trajectory, poured down the right bottom edge of the crossbar and into the net, making goalkeeper Kawin Thamsatchanan unable to catch the ball. In the end, U23 Vietnam won and successfully defended the Sea Games Gold Medal. Immediately, information of Phan Tuan Tai - an important contributor in this masterpiece was searched everywhere on social networks.
Besides football talent or handsome appearance, Phan Tuan Tai is also admired for his remarkable academic achievements. The proof is that on his personal page, Tuan Tai once showed off a certificate of merit when he was the valedictorian of the regular university entrance exam 2020. It is known that he is currently a student at the University of Education. Hanoi Sports Law. The white, romantic appearance and tall physique have made this male Z player classified as one of the "super foods" of the Vietnamese football team at the present time. Moreover, since the SEA Games final, Phan Tuan Tai has become a topic for netizens to search for information. 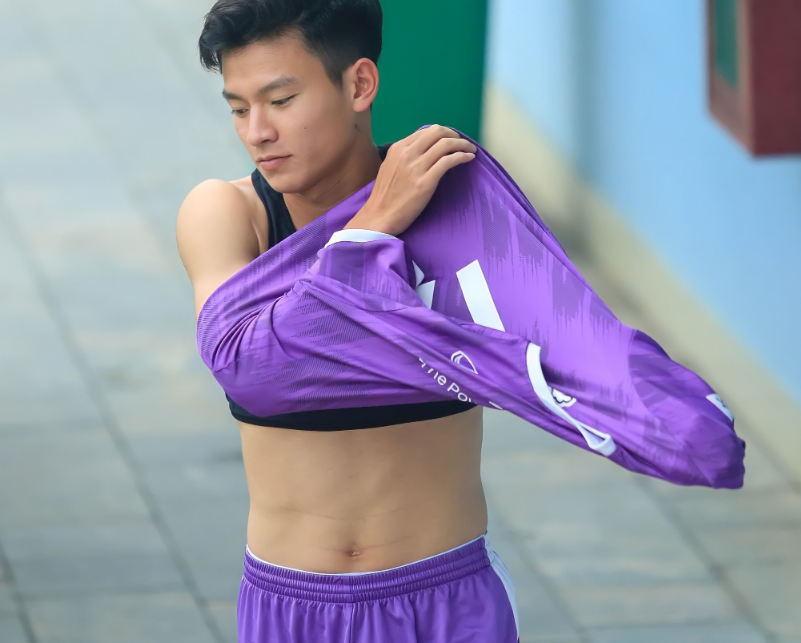 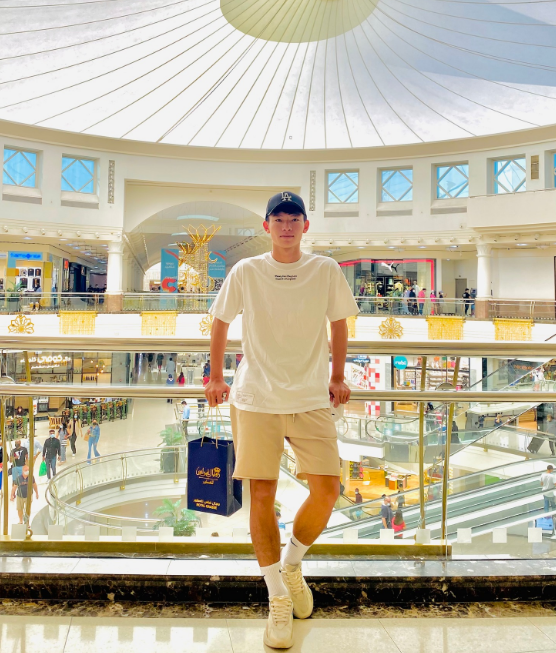 Picture of Player Phan Tuan Tai with other players. teammates in the 31st SEA Games final