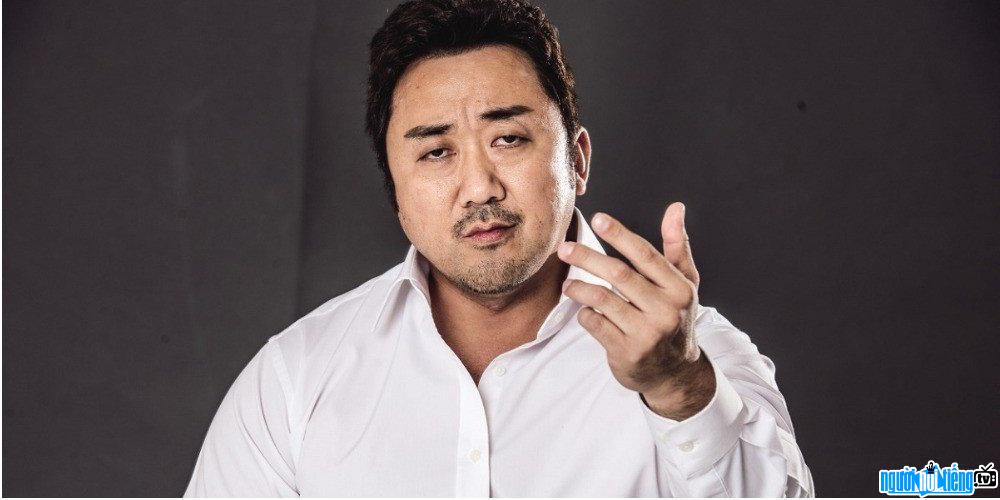 Who is Player Ma Dong Seok?
Ma Dong Seok or Ma Dong-seok, foreign name is Don Lee, real name is Lee Dong-seok, is a famous Korean actor. He is known through many films such as: Nameless Gangster,The Unjust, The Neighbor... He played the main role in the series. movies Norigae and Murdere. Before joining the entertainment industry, Ma Dong Seok was a martial artist and trainer.
Ma Dong Seok used to be the personal trainer of two famous martial artists Kevin Randleman and UFC Mark Coleman. Since 2005, he has been in love with art. But it was not until 2012 that he really showed his ability through the role of Ahn Hyuk-Mo in the movie "The Neighbors".
Audience remembers Ma Dong Seok by his handsome appearance and body. muscular, unique comedy, natural acting. That's why he quickly caught the eye of many famous directors. Gradually asserting himself through his roles, the audience now remembers Ma Dong Seok as an excellent actor rather than a heavyweight martial artist.
After the success of his role in "Train to busan" came out. Launched in 2016, Ma Dong Seok starred in many other films, including two highly rated films "Bad guys" and "Squad 38". "Bad guys" is a crime action film covered in Korea and many other Asian countries like Vietnam. In the movie, he plays one of the notorious criminals who join the special investigation team to hunt down serial killers. Not only being loved in Korea, Ma Dong Seok is also invited by film production studios in the US to participate in Hollywood action movies.
Movies participated: 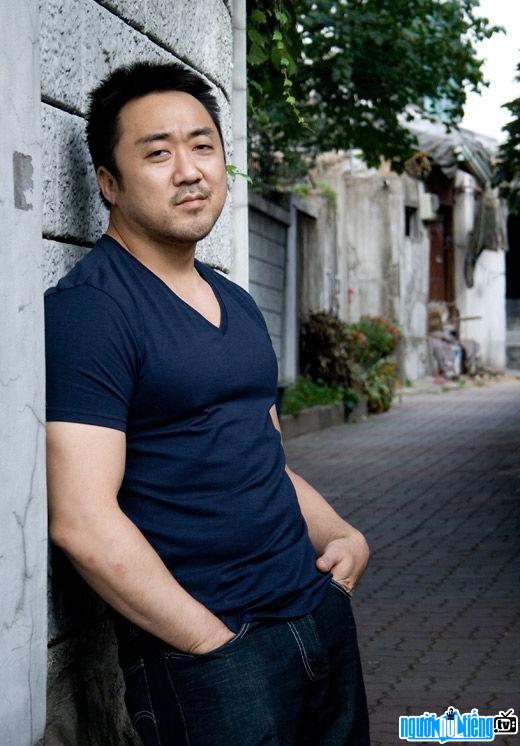 Actor Ma Dong Seok used to be a heavyweight boxer 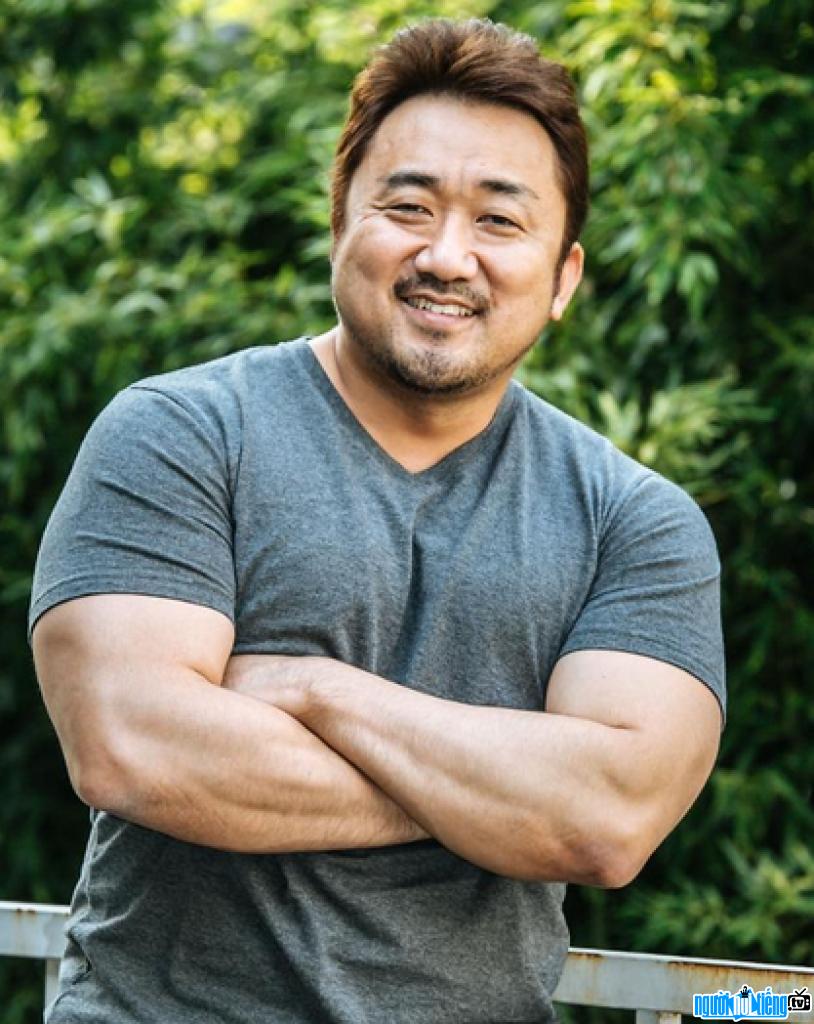