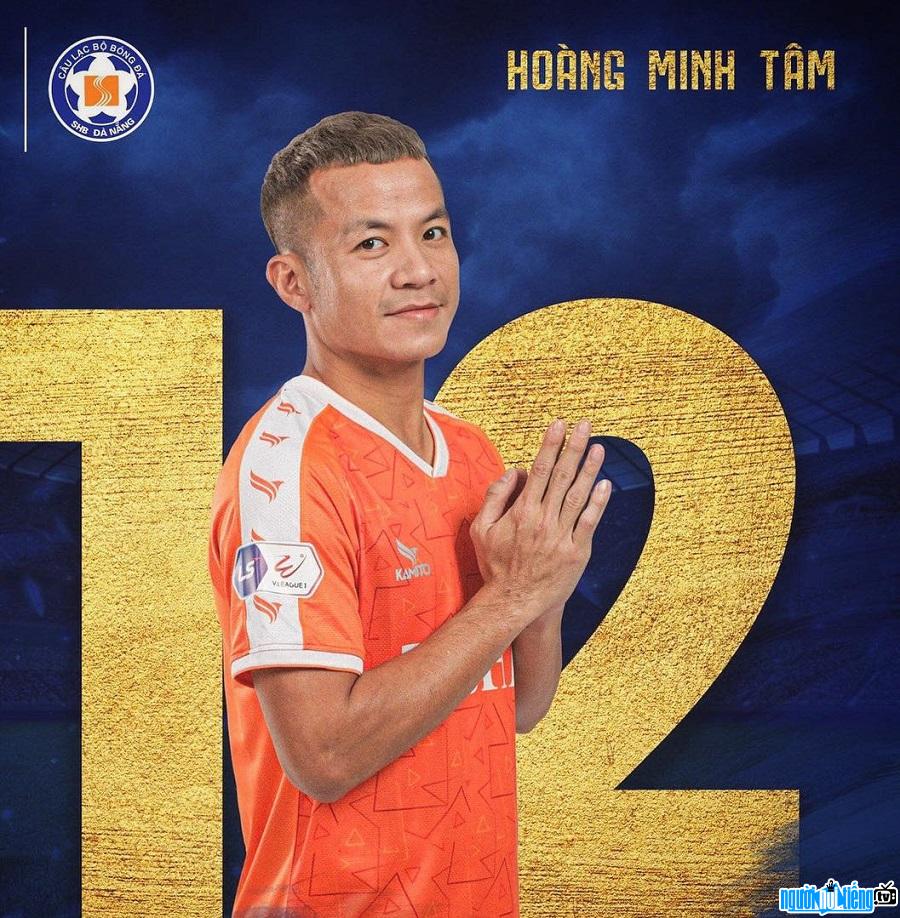 Who is Player Hoang Minh Tam?
Hoang Minh Tam (nicknamed Color Heart) - a small but very "weird" midfielder is an important player in the midfield of SHB Da Nang Club and the Vietnam National Football Team. Before being given by Coach Le Huynh Duc to start at SHB Da Nang from the season In 2013, Hoang Minh Tam played excellently in the youth teams. Minh Tam has good technical qualities and a sober play. He always fulfills the duties of a central midfielder well, from the ability to recover the ball, launch attacks with accurate transmissions to teammates to score goals as well as support the defense. Minh Tam is considered the most interesting discovery of SHB Da Nang. The more he played, the better, Minh Tam gradually became the leader in the middle of the Han River team. In 2014, Hoang Minh Tam was summoned by coach Miura to the Vietnam National Team to focus on the AFF Cup.
Under the guidance of coach Le Huynh Duc, midfielder Hoang Minh Tam has changed a lot. Previously, Minh Tam played instinctively and spontaneously, but now he knows better for his teammates. He and Nguyen Sa and Dang Anh Tuan dominated the midfield of SHB Da Nang. Coach Le Huynh Duc shared that Minh Tam has improved over time but still has to change his colorful way of playing football.
After 2 seasons playing in the V-League, Hoang Minh Tam has really grown up. When Minh Phuong was still a regular main player, Minh Tam and his senior "double sword match" in the midfield. Minh Tam is a defensive midfielder who has young energy, so he supports his seniors very well Minh Phuong. Besides, Minh Tam also cooperated well with midfielder Thanh Hung.
In the 2015 season, when Minh Phuong was old, Thanh Hung left; Minh Tam and Nguyen Sa became the No. 1 central midfield pair of SHB Da Nang Club.
For most of the 2016 season, Minh Tam - Nguyen Sa remained the number 1 choice in the central midfield position in coach Le Huynh Duc's scheme. When the season went 2/3 of the way, Nguyen Sa suddenly got injured and dropped in form; Minh Tam played well with Dang Anh Tuan. This shows that Hoang Minh Tam has a diverse playing style that can be combined with many players in the squad. Since then, the role of Hoang Minh Tam has become more and more prominent. Gradually, Minh Tam became the exemplary captain of SHB Da Nang. 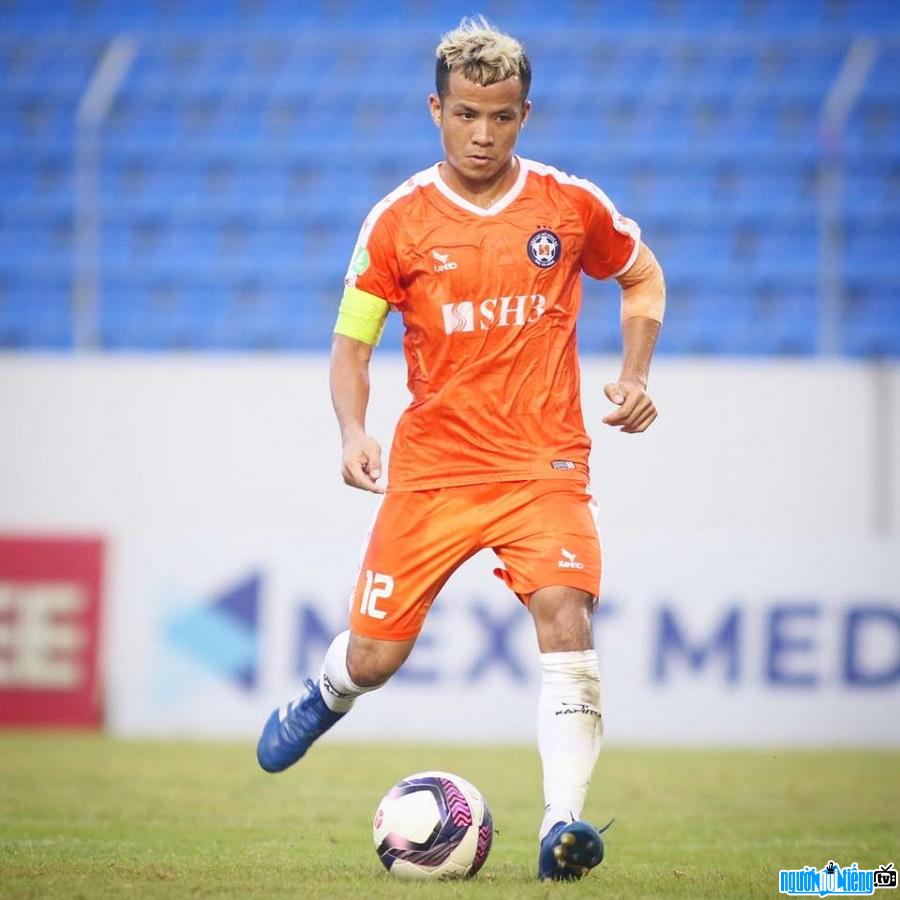 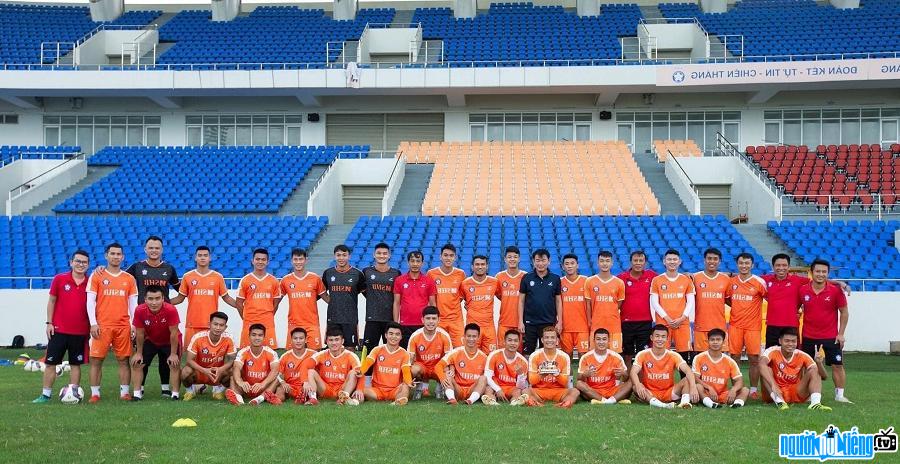