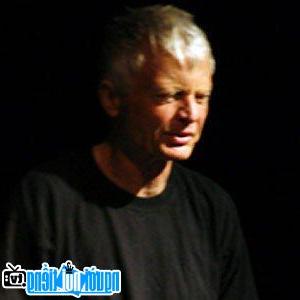 Who is Poet Robert Grenier?
Language School poet who served as editor of This, a prominent literary magazine. His works include Phantom Anthems, OWL/ON/BOU/GH, and Verses.
His literary style shifted over the course of his career from a sort of poetic minimalism to a form of visual experimentation that mixed short verse with artistic elements.

He attended Harvard University and the University of Iowa. He published his first work of poetry, Dusk Road Games, in 1967.

He was born in Minneapolis, Minnesota. He later settled in northern California, where he taught writing at the University of California-Berkeley.

Who is Boy (girl) friend/ wife (husband)/ darling Poet Robert Grenier?
He and fellow Language School poet Barrett Watten co-founded and co-edited this, an influential literary magazine of the 1970s.

Events in US in the birth year of Robert Grenier

Robert Grenier infomation and profile updated by nguoinoitieng.tv.
Born in 1941