Who is Girl friend/ wife/ darling Politicians Bui Quang Vinh?
Mr Nguyen Chi Dung is his successor after he retired in 2016. 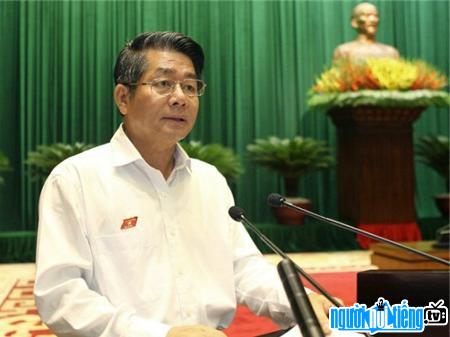 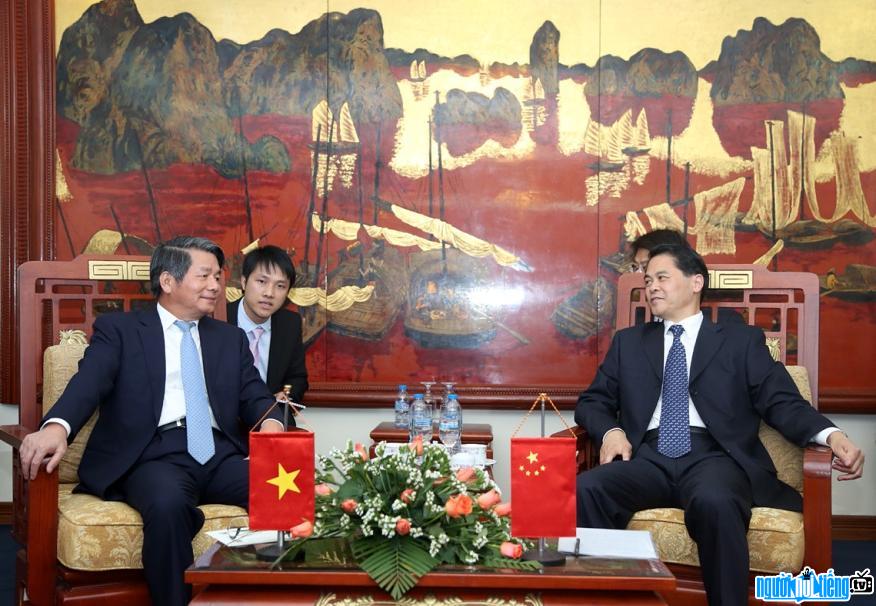 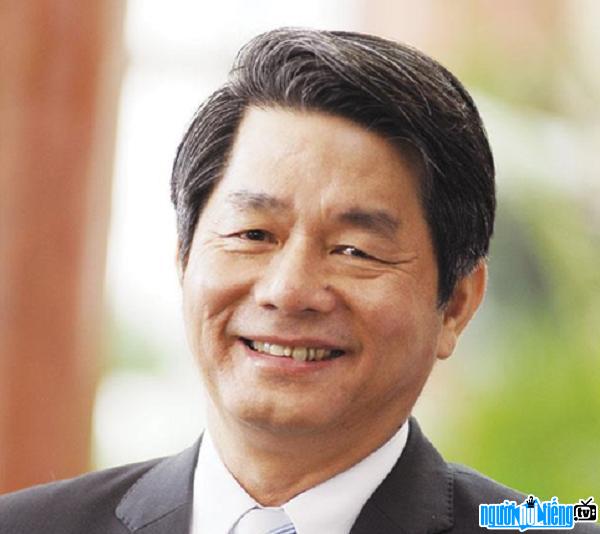 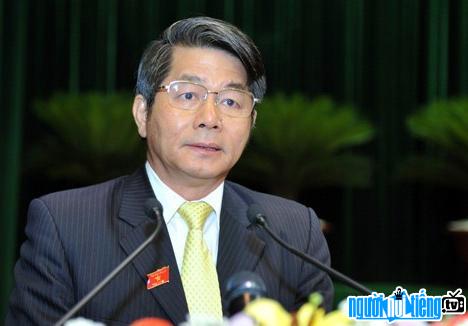 Photo of Mr. Bui Quang Vinh during his reign 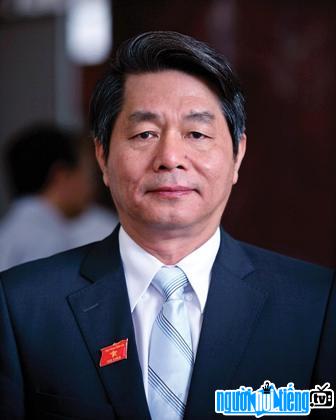