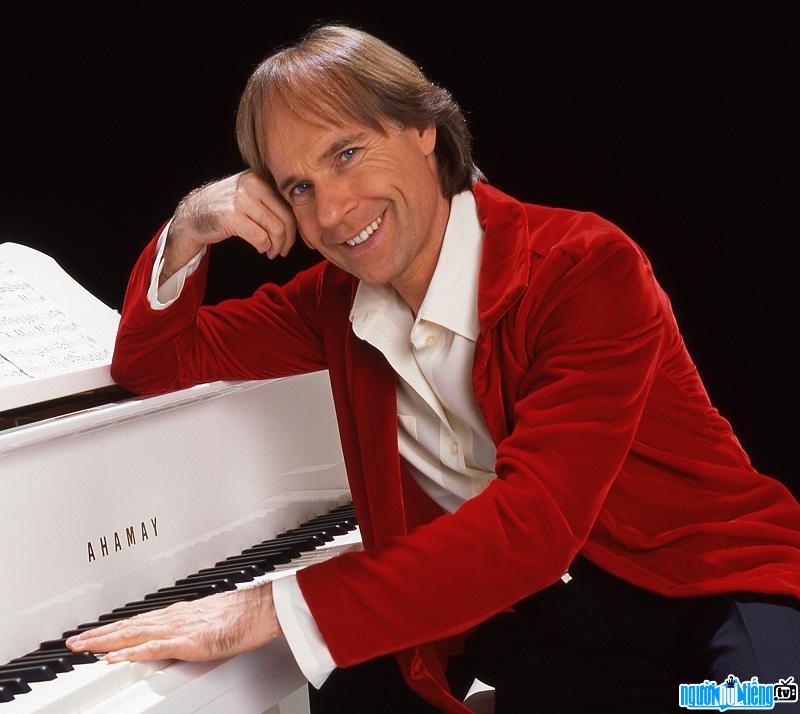 Richard Clayderman learned to play the piano at a young age. At the age of 12, he was accepted into the Paris Conservatory. Financial difficulties prevented Richard Clayderman from pursuing a promising career as a pianist. He became a banker and accompanies contemporary bands. 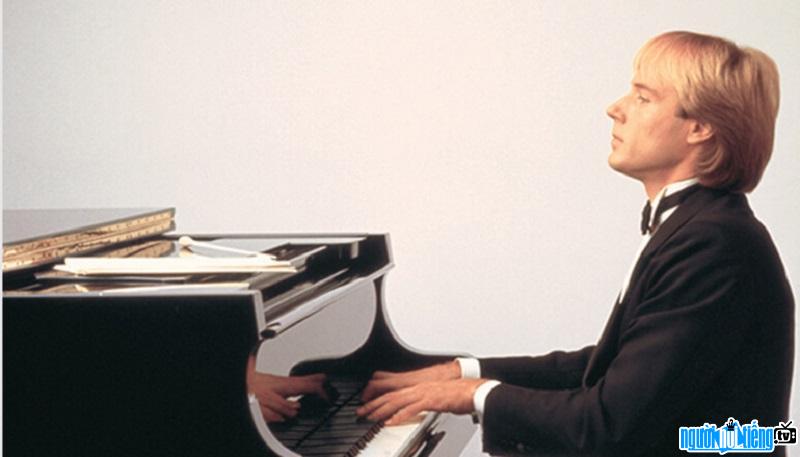 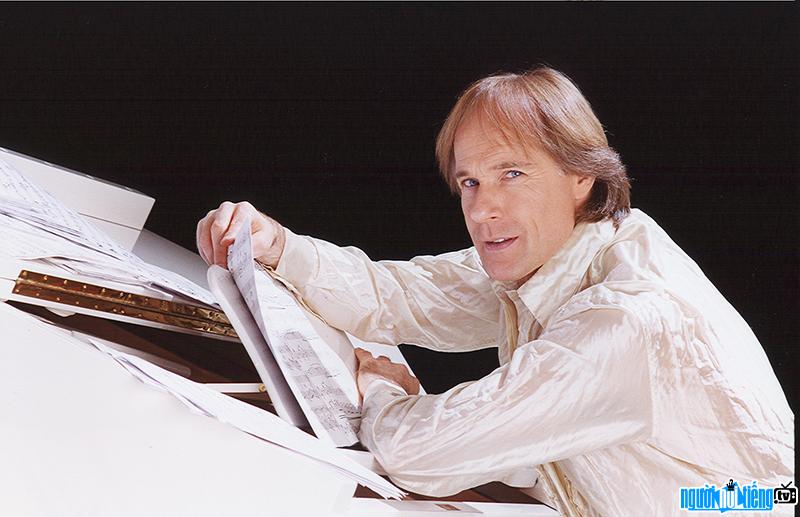 Richard Clayderman pianist known as the Prince of Romance

Events in the world in the birth year of Richard Clayderman

Richard Clayderman infomation and profile updated by nguoinoitieng.tv.
Born in 1953