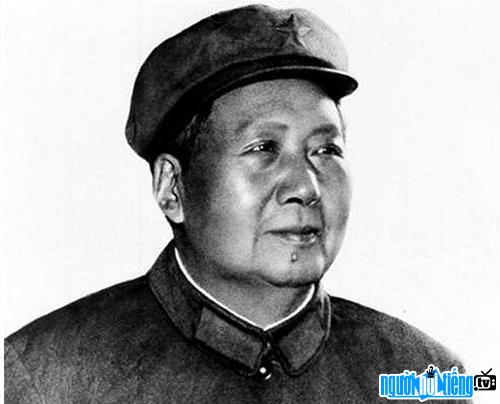 Who is Politicians Mao Trach Dong?
Mao Zedong is a Chinese politician. He was Chairman of the Chinese Communist Party (CCP) from 1943 until his death in 1976. Under the leadership of Mao Zedong, the CCP won many victories in the power struggle with the Kuomintang, the result was the birth of the People's Republic of China in 1949, which has been the main ruling party in China to this day.
Mao Zedong created Maoism as the successor to Communism. Marxism-Leninism, which China's leaders still call Mao Zedong Thought. Followers of Mao Zedong Thought are often referred to as Maoists, just like Marxists or Leninists. He was a man of great merit in unifying China, bringing the country out of the oppression of foreign empires from the Chiens wars at the end of the 19th century, and at the same time inaugurating the modernization of China. Country. However, Mao's policy was also criticized because it was the wrong policy that led to China's famine from 1959-1961. His policy of the Great Leap Forward in Economics also had serious consequences. Mao was also the one who launched the Great Proletarian Cultural Revolution, also known as the Cultural Revolution.
Mao Zedong was revered by the people of the People's Republic of China as Chairman Mao. Even at his peak, he was considered a man with four "greats": Great Leader, Great Teacher, Great Marshal, and Great Driver. He is considered one of the most important historical figures in modern world history. As a military strategist, and visionary leader. However, Mao Zedong is also a controversial figure.
Those who sided with Mao Zedong said that he had made great contributions to driving foreign imperialists out of China and unifying China after a long period of invasion and civil war. Under the great leadership of Mao Zedong, China has modernized greatly, becoming a world power, promoting women's rights, improving education and health care, and living an average life expectancy. of the people increased. However, Western political critics accused Mao of being a dictator who destroyed his country's traditional cultural system and introduced policies that violated human rights. According to their estimates, under Mao's leadership, China had about 40-70 million deaths, accounting for about 6% of the country's population at that time, most of which was still the famine of 1959 to 1961. It can be said that the death toll during Mao Zedong's rule made this period the leading death rate period in human history.
September 9, 1976, Mao Zedong passed away. life in Beijing. Before that, he suffered from amyotrophic lateral sclerosis. A few months before his death, his health was very poor and the decline was markedly. His body was interred at the Great Hall of the People. After that, his body was brought to worship in the Mausoleum of Mao Zedong. 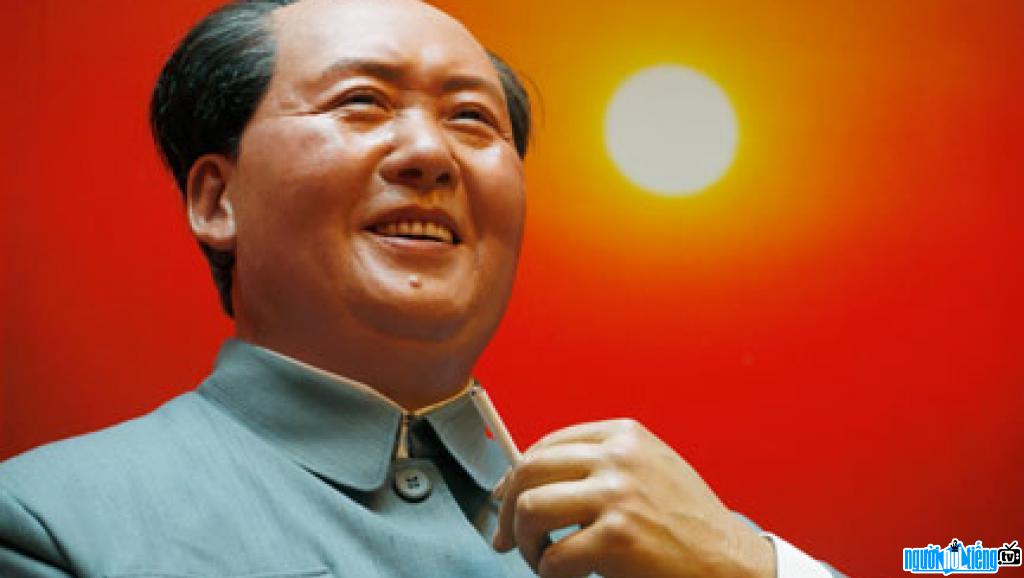 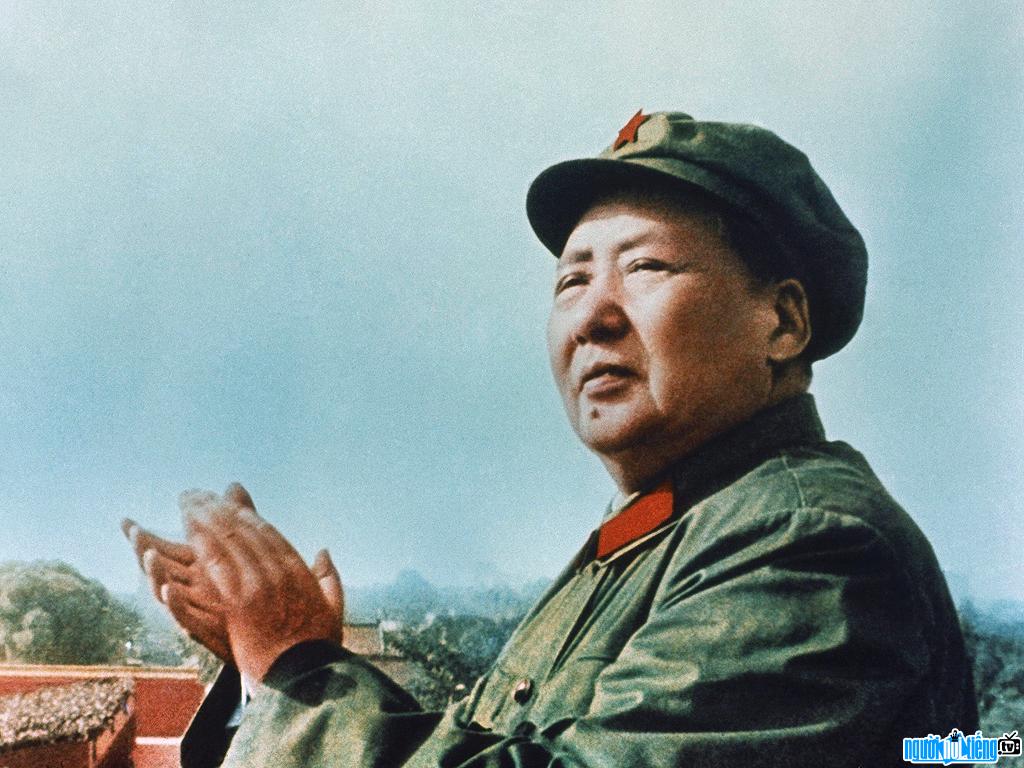