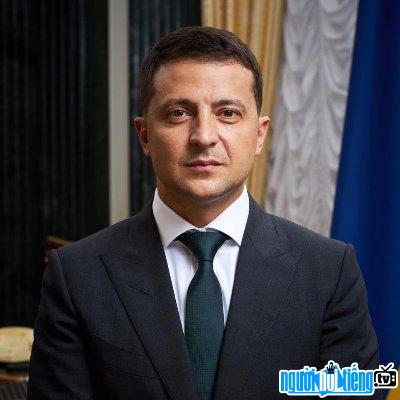 Who is Politicians Volodymyr Oleksandrovych Zelensky?
Volodymyr Oleksandrovych Zelensky was born on January 25, 1978 in Kryvyi Rih, Dnipropetrovsk Oblast, Ukraine. He is a politician, the 6th and current President of Ukraine since May 20, 2019. Zelensky won the Ukrainian presidential election with more than 70% of the votes, defeating the incumbent president. then it was Petro Poroshenko. Six months before Zelensky announced his candidacy on December 31, 2018, he was already one of the frontrunners in opinion polls for the election.
Before becoming President Mr. Volodymyr Zelensky was once a big name in the entertainment industry. The former comedian has appeared in a series of hit films and owns his own production company.
Volodymyr Zelensky was born into an intellectual family in Kryvyi Rih. He studied law in his hometown but did not work in the legal field but pursued a career in comedy. In the late 1990s, the young man entered the entertainment industry by participating in the comedy talent competition, forming the comedy group Kvartal 95 and being active but still not making a breakthrough. By 2005, the actor began to receive the attention of the domestic audience when he participated in the Ukrainian version of the show Dancing with the stars.
Since 2008, Volodymyr's career Zelensky gradually prospered. The talented actor had the main role in the movie Love in the Big City and was loved by the audience through the sequel released in 2012. The actor left a mark on the screen with his handsome, likable face and The acting is funny, charming and approachable. Male stars gradually asserted their name through the movies: Office Romance. Our Time, Rzhevsky Versus Napoleon, 8 First Dates, Love in Vegas, 8 New Dates… In particular, Volodymyr Zelensky left a strong impression on the audience with the TV series Servant of the People (rough translation: Servant of the People). people) broadcast from 2015 to 2019. The film not only attracted the audience right from its debut, but also caused a fever after Mr. Volodymyr Zelensky became President in real life in 2019. The film was also broadcast in Vietnam. Russia with a large viewership.
Besides a successful artistic career, Volodymyr Zelensky has a quiet private life. He married architect and screenwriter Olena Zelenska in 2003 and has two children.
The world's attention is on Ukraine and the actions of the Volodymyr government. Zelensky amid Russia's entry into the east of the country on February 24. Volodymyr Zelensky announced the severance of diplomatic relations with Russia on February 24, 2022, after Russia launched a special operation to protect people of Russian origin in the Donetsk People's Republic and the Lugansk People's Republic. at Donbas. On the same day, February 24, 2022, he declared martial law and ordered general mobilization across the country and was primarily responsible to the Ukrainian people for the war with Russia. 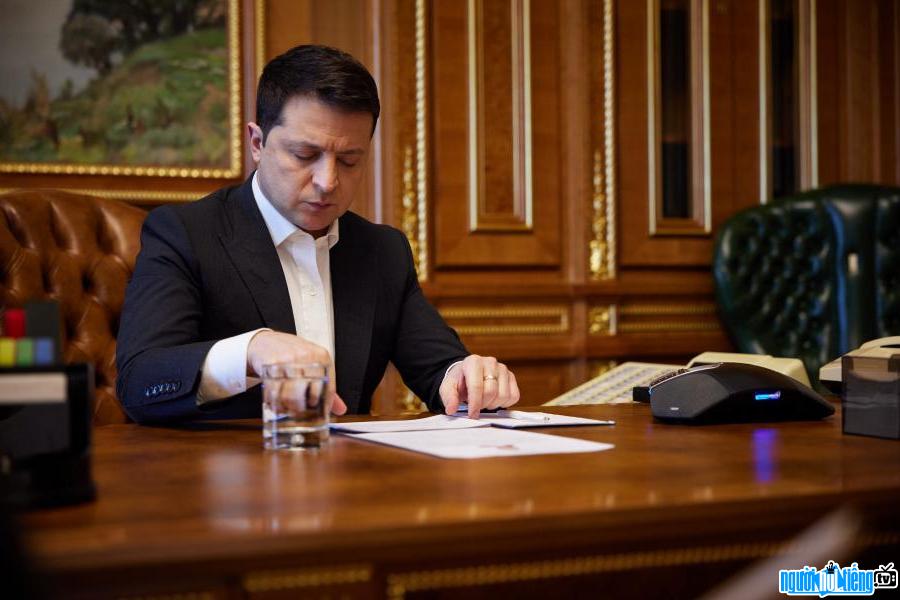 When he was newly elected 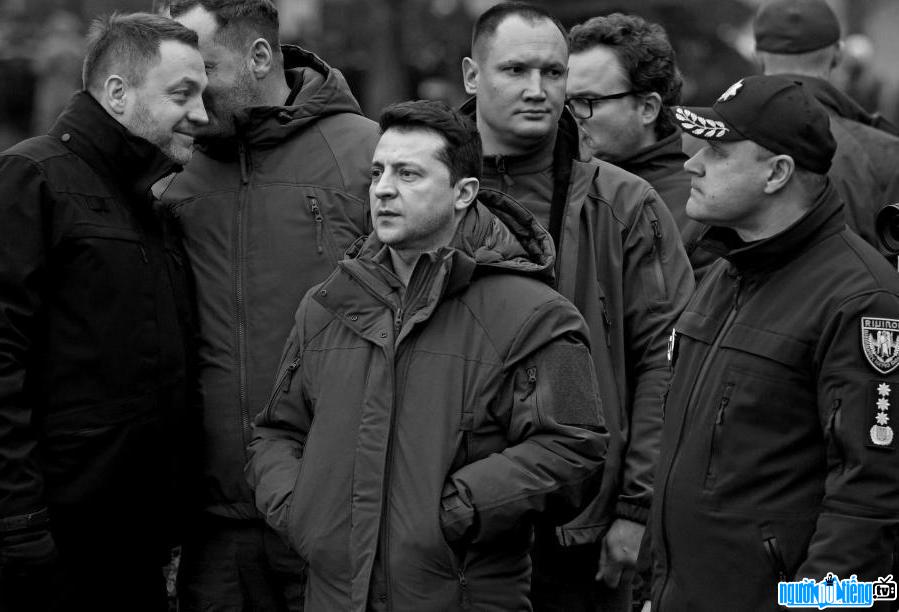