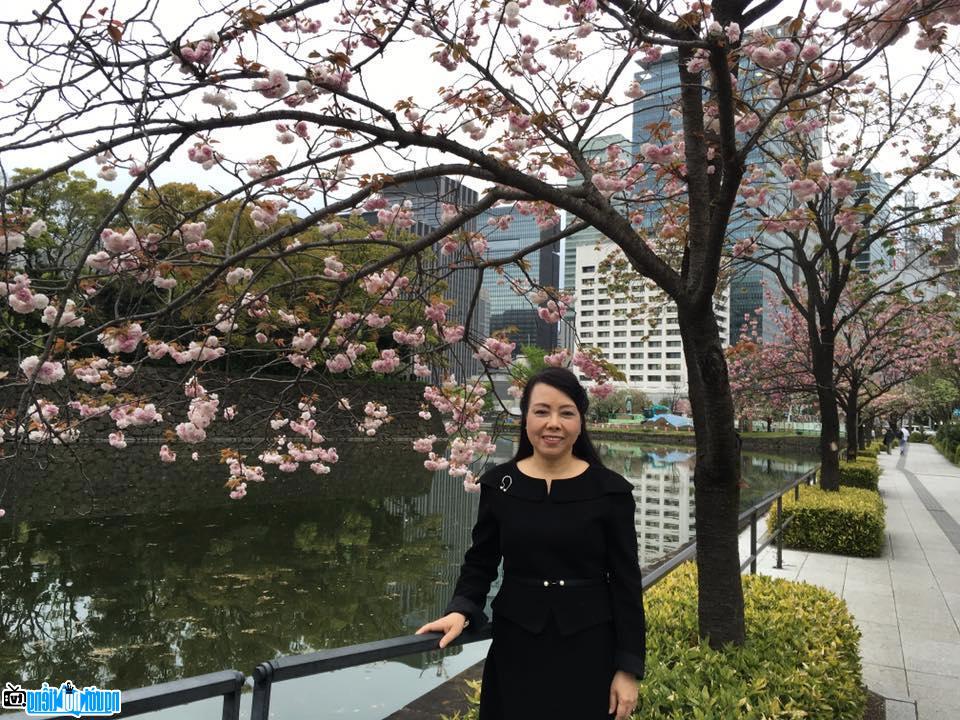 She is an Associate Professor, Doctor of Medicine.
From 1982 to 1986, he was a resident doctor, teaching assistant, and teaching staff at Hanoi Medical University. Before being approved by the National Assembly to be the Minister of Health at the first session of the 13th National Assembly, Ms. Nguyen Thi Kim Tien used to hold the position of Deputy Minister of Health, Director of the Pasteur Institute in Ho Chi Minh City. Ho Chi Minh City.
In March 2009, she was awarded the Order of the Beicon Boi Tinh by the French Government for her great contribution in developing the cooperation relationship between the two countries in the field of high-level science.

Mrs. Tien is the granddaughter of Ha Huy Tap was born in 1906 and died in 1941. 3rd General Secretary of the Communist Party of Vietnam. Her husband is Prof. Dr. Hoang Quoc Hoa, Former Director of Gia Dinh People's Hospital. After that, he moved to become the Director of Vimmec Central Park International Hospital. 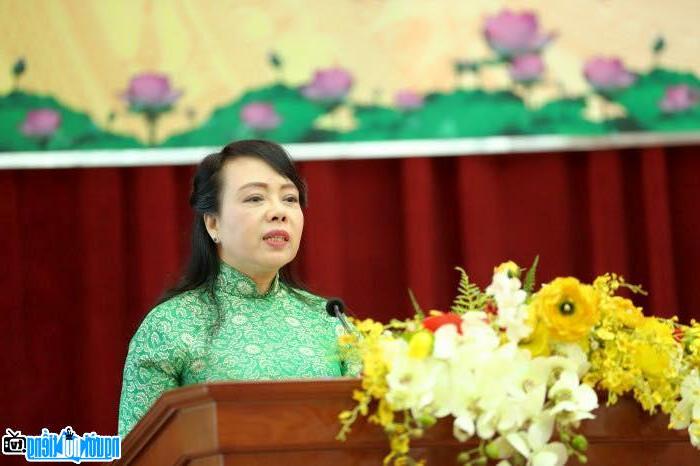 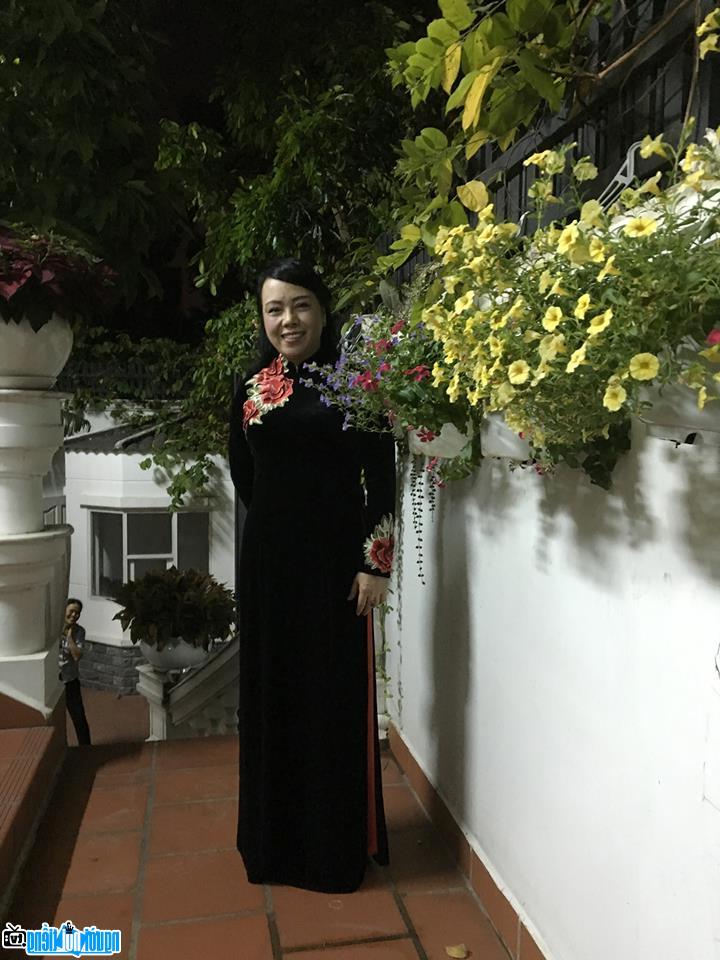 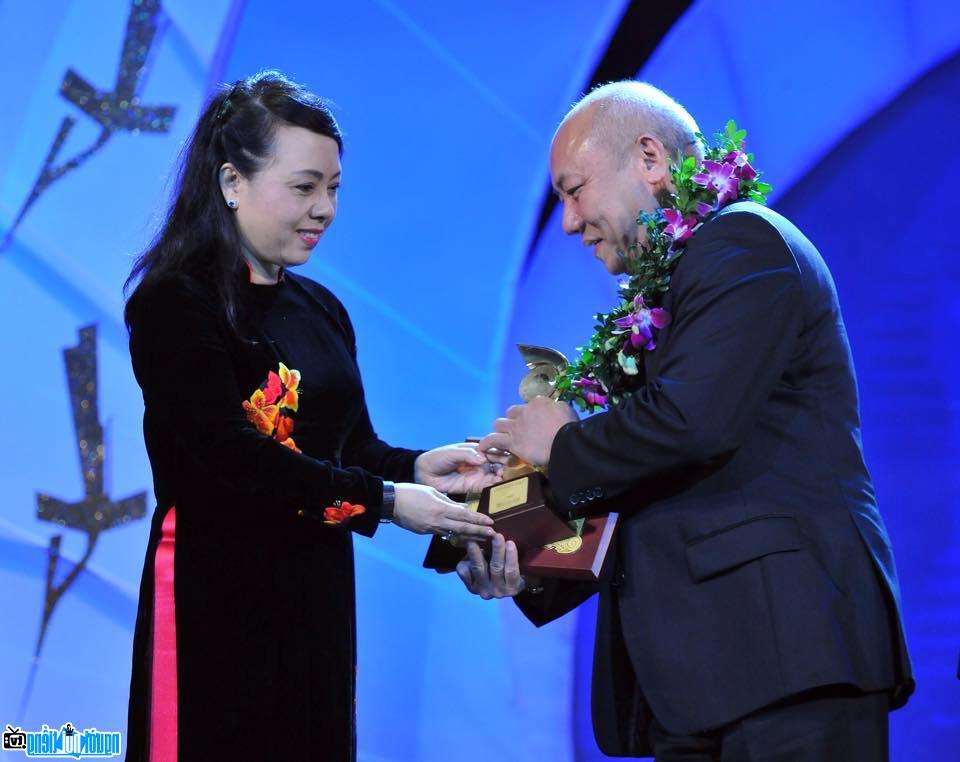 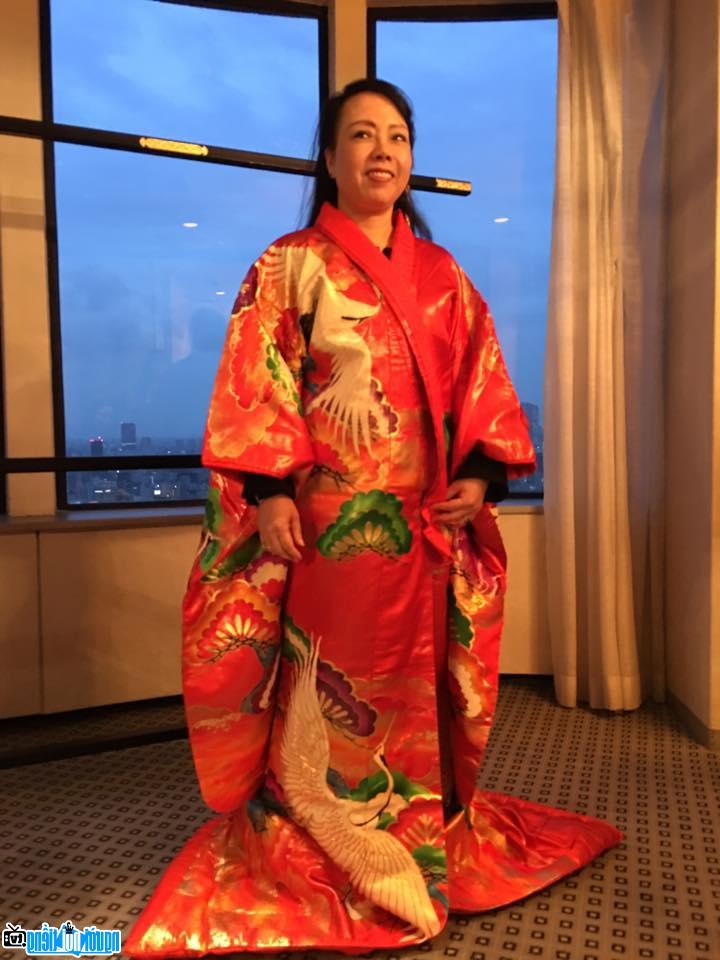