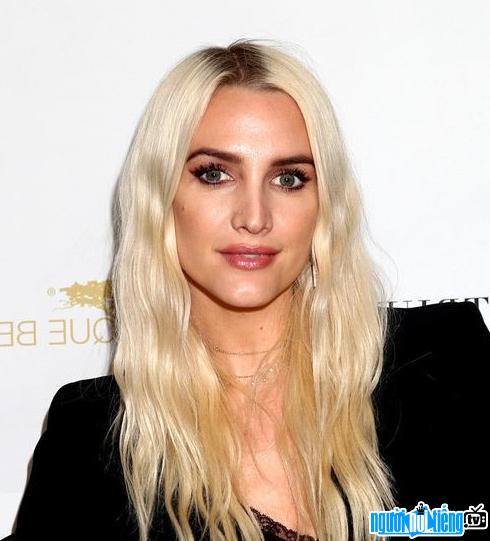 Who is Pop - Singer Ashlee Simpson?
Ashlee Simpson (born Ashley Nicole Simpson) is an American pop-rock singer, songwriter, and actress. She is the younger sister of singer Jessica Simpson.
In 2003, the song "Just let" me cry" by Ashlee was used as the soundtrack to Disney Channel's "Freaky Friday" starring Lindsay Lohan. Her singing career also officially began. In 2004, Ashlee released her debut album called "Autobiography". In this album, she has shaped herself with a very new punk rock style. Actually, the songs on the album are all exploiting Ashlee's voice. Despite appearing with a very personal image, Ashlee's songs are not heard. The songs often have upbeat tunes that make listeners sway along. Perhaps songs like: Lala, Autobiography, Better Off, Love Me For Me clearly showed the personality that Ashlee wanted to show. In addition, she also has profound songs expressing her feelings such as: Shadow, Surrender, Unreachable, Love Make The World Go Around, Undiscovered. That means that in Ashlee's album there is not only an eccentric but emotional Ashlee, a silhouette of a teenage girl with femininity.
Before this album was released, Ashlee had already released it. Her debut single was "Pieces of me" and was a huge success, helping to further promote her first album. With her debut album, Ashlee quickly received a platinum award for selling more than 5 million copies worldwide. At the same time, the female singer also did a reality show about her life, "Ashlee Simpson Show". This show has been well received and has more than 5 million regular viewers, helping Ashlee's name rise to new heights.
Ashlee's second album was released in October 2005. This album features other artists. Similar to the debut album, "I am me" is also a perfect blend of pop and rock. Ashlee herself also wanted this album to be close to her debut album. The second album's lyric partly reflects Ashlee's life experiences and shows the singer's dissimilar emotions at different times. Especially the two songs "Beautifully Broken" and "Catch Me When I Fall". With this album, Ashlee continued to lead the Billboard charts even though the album only sold about 3 million copies. She also released 3 more singles Boyfriend, L. O.V. E and Invisible. In which "LOV E" was a great success on prestigious charts in the US, Norway, Australia...
Movies participated:

Ashlee Simpson married Pete Wentz on May 17, 2008. They had a son named Bronx in November 2008 After three years of living together, they officially went their separate ways. She got married to actor Evan Ross on August 31, 2014. They welcomed a child. girl named Jagger Tuyet in July 2015. 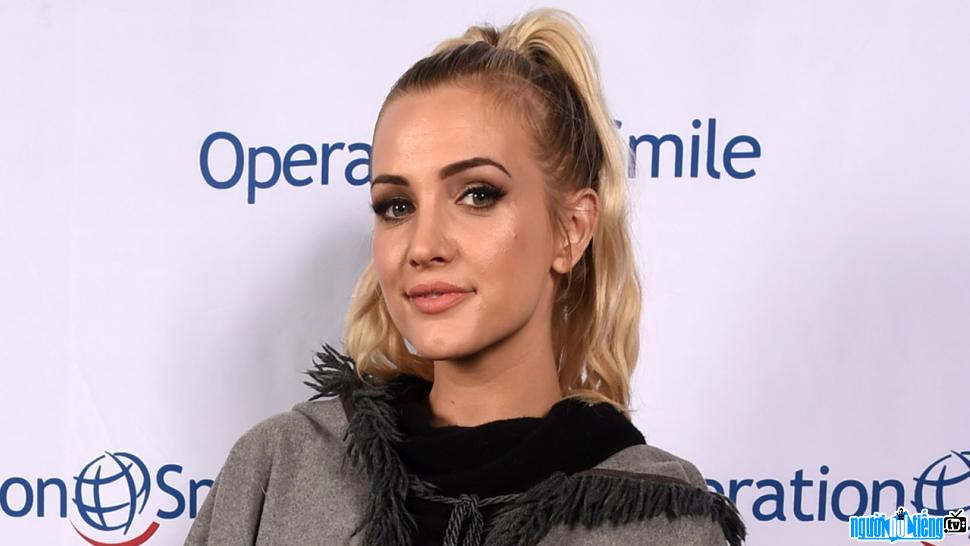 Events in US in the birth year of Ashlee Simpson

Ashlee Simpson infomation and profile updated by nguoinoitieng.tv.
Born in 1984