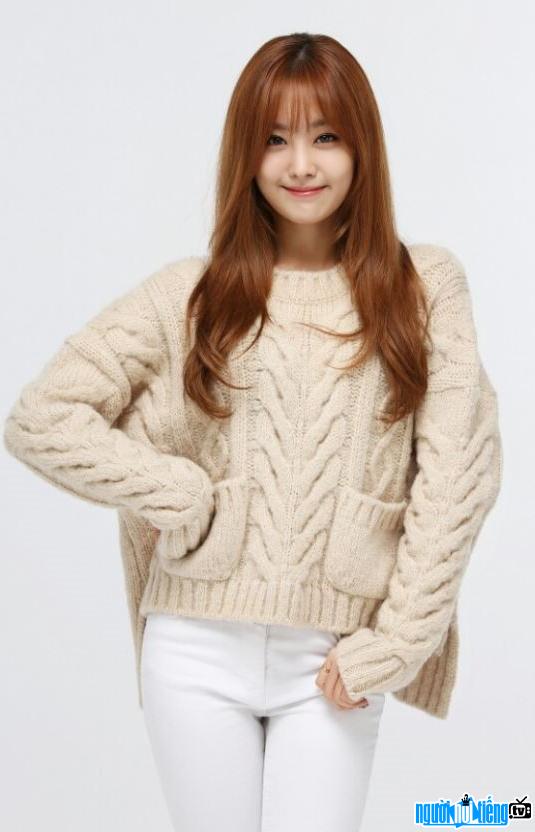 Who is Pop - Singer Song Ji - Eun?
Song Ji-eun is a famous Korean singer, she is known by the audience as a member of the Korean group Secret, besides she is also a solo singer who sings many soundtrack songs in many series. famous movies like:

As a promising vocalist, Song Ji Eun started participating in entertainment at the age of 17 when she auditioned for JYP Entertainment and became the exclusive singer of this entertainment company. She later left JYP Entertainment and joined TS Entertainment where she is known to the audience as the main vocalist of Secret group. This group was introduced to the audience in September 2009, then they released the songs "Magic" and "Madona" " Shy boy" are the hit songs for the group. In addition, in 2010 she released her own song "Going crazy" an emotional ballad song that won first place on Gaon Single chart in Korea. After that, she also released her own albums such as "Hope Torture", "Don't Look At Me Like That", "Pretty Age 25" and also sang the main songs in the movies Sweet Home, Sweet Honey,...
In addition to singing, she also participated in TV shows such as Running man, Hello counseolor, Weekly idol, Let me show,..

Song Ji - Eun was born into an only child family in Seoul, Korea 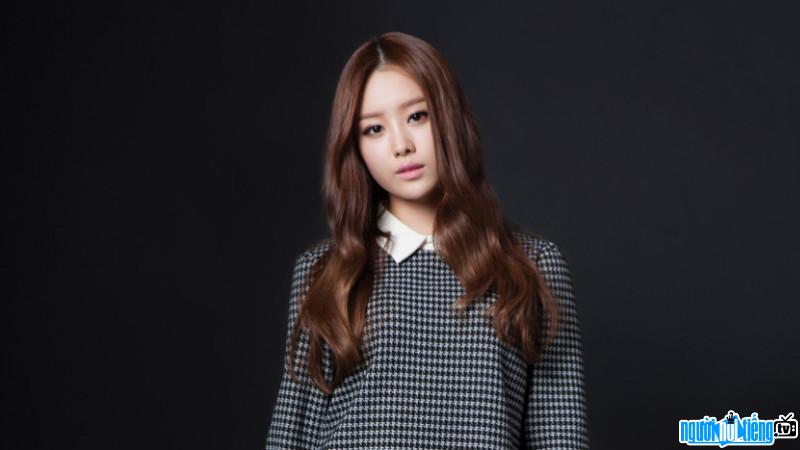 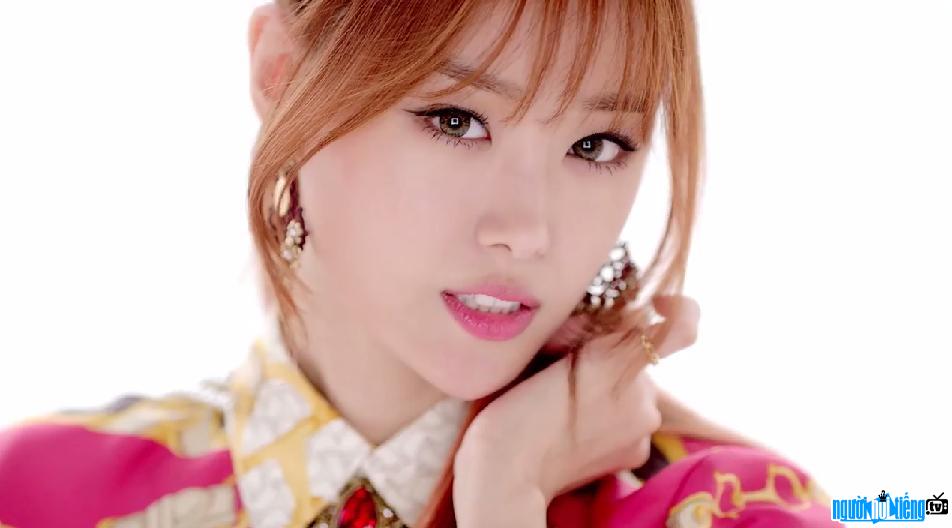 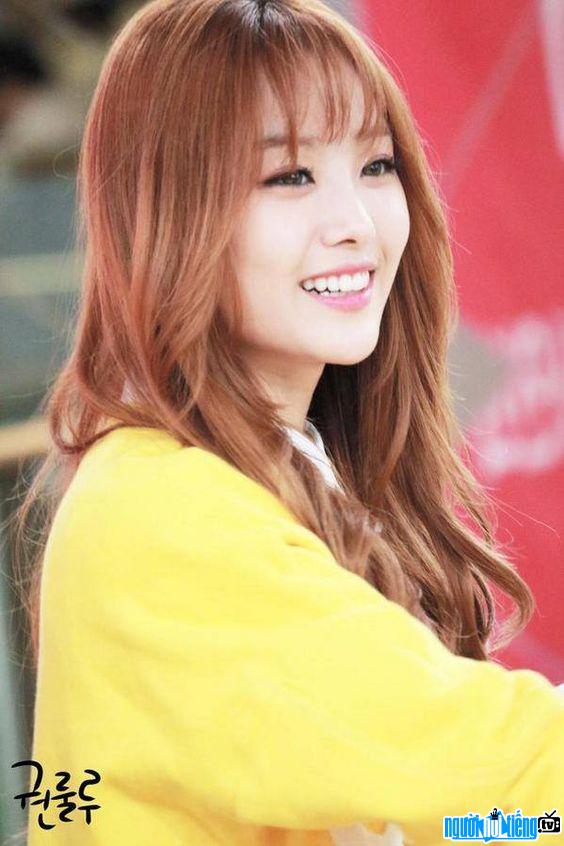