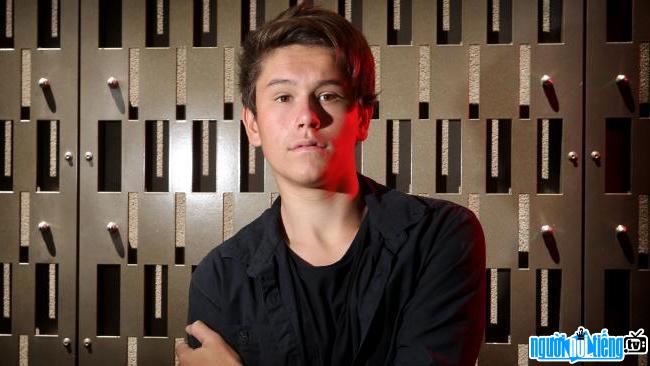 Who is Pop - Singer Jai Waetford?
Jai Waetford is an Australian recording artist and winner of the 3rd place talent show The X Factor Australia season 5. He is signed to Sony Music Australia and released a single. the first is titled "Your Eyes". The single climbed to #6 on the ARIA singles chart. In December 2013, he released his debut EP, which peaked at number 21 on the ARIA Albums Chart. In February 2016, he participated in the TV play "Neighbours", the first episode was broadcast on May 2 of the same year. In February 2016, this male singer released a single called "Living Not Dreaming". Then the EP "Heart Miles" was released in June 2016. During May and June 2016, he toured many places in Europe, in Indonesia and Thailand to promote the development of music in the international market.
In addition to singing, Jai Waetford also plays guitar and composing. His musical style is influenced by many famous artists such as: Michael Jackson, Elvis Presley, Justin Bieber,Guy Sebastian, Stevie Wonder and Bruno Mars . Waetford is most compared to male singer Justin Bieber.

Jai Waetford attended Campbelltown Performing Arts High School. At the age of 14, he started dropping out of school. Jai Waetford learned to play guitar through Youtube.

Jai Waetford's parents are Alana Dow and Creedy Waetford. From a young age, he had to live away from his father, and grew up in the arms of his mother and grandfather and Hannah and Roger Dow. 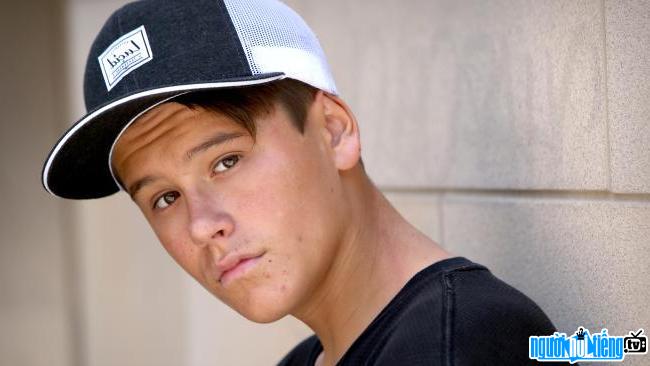 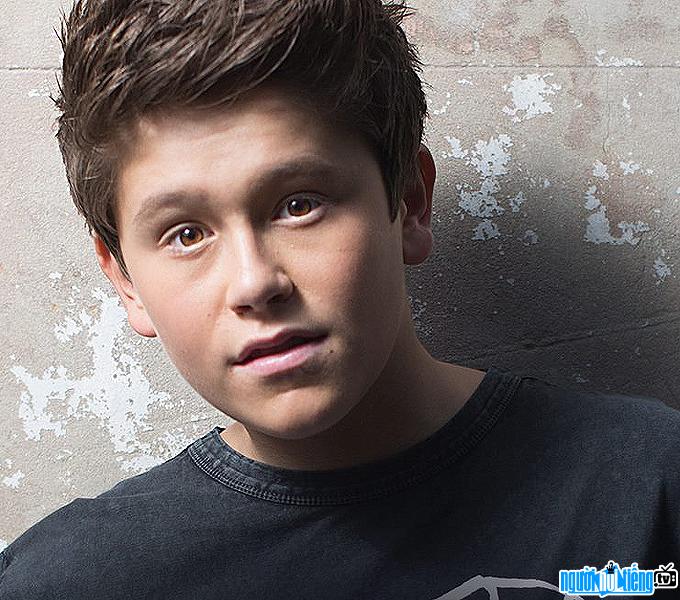 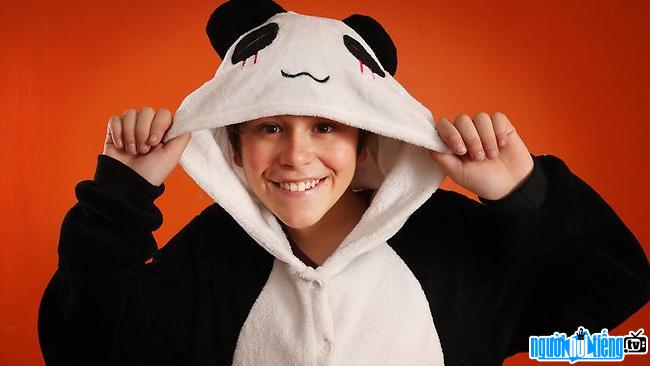 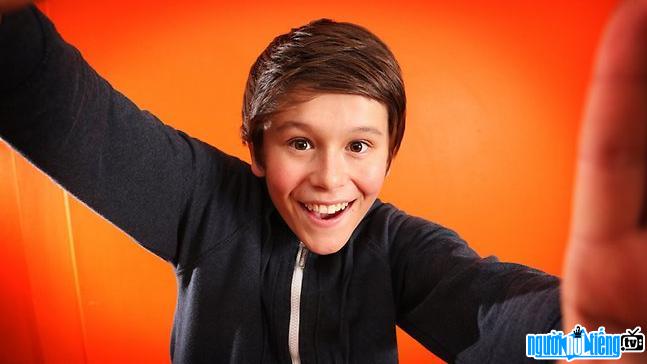 Events in the world in the birth year of Jai Waetford

Jai Waetford infomation and profile updated by nguoinoitieng.tv.
Born in 1999