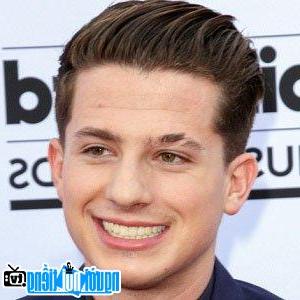 Who is Pop - Singer Charlie Puth?

Charlie Puth is an American singer, songwriter and record producer. He is famous and known to many audiences when he co-wrote and performed the song "See You Again". He wrote, co-produced, and performed with Wiz Khalifa for the Furious 7' soundtrack.
Puth has been quite active in the music industry since 2014, 2015. Early 2015 , he signed with Atlantic record label. Soon after in February 2015, he released his debut single "Marvin Gaye" featuring male singer Meghan Trainor. The single was certified 2× Platinum in Australia, topping the charts in New Zealand, Ireland and the UK, and peaking at number 21 on the US Billboard Hot 100 chart. Especially with the song "See You Again", the song stayed at number 1 on the Hot 100 chart for 12 weeks. "See You Again" was nominated for three Grammy Awards: Song of the Year, Best Pop Duo/Group Performance, and Best Song Written for Visual Media. The song was also shortlisted for Song of the Year for the BBC Music Awards and nominated for a Golden Globe Award for Best Original Song at the 73rd Golden Globe Awards. He then composed the song "Slow Motion" for Trey Songz and met with Jason Derulo and Lil Wayne.
His debut single was titled "Nine Track Mind" and his second single "One Call Away". The song peaked at number 12 in the US, 26 in the UK and 4 in Australia. As of February 2016, the song has sold 513,700 copies domestically. He later released a remix of the song, titled "One Call Away (Coast to Coast Mix)". He then released his debut album on January 29, 2016 titled Nine Track Mind, the album peaked at number three in the UK and at number six in the UK. Billboard chart 200.
In 2016, Puth was the first artist to sign a contract with Deutsch Music.
In April 2017, On 21st April 2017, Puth released her debut single, "Attention", from her upcoming second album, Voice Notes, to be released in the fall.
With her own talent and hard work, Puth has brought home prestigious awards: Best cover song in PopCrush Music Awards; MTV Europe Awards Best Song (2015); Best Song from a Movie in the iHeartRadio Music Awards; Hot 100 song featured in Billboard Music Awards,..

He took piano lessons at the age of 4 and started learning jazz at the age of 10. He created his YouTube account on September 9, 2009 called Charlies Vlog, published his first video own in December 2009. His youtube channel mainly posts funny videos and covers.
In 2010, Puth released the music video for his first song "These Are My Sexy Shades". In December 2010, he released the soundtrack for the movie The Otto Tunes

He is from New Jersey and attended Berklee College of Music on a full scholarship. He has an older brother named Stephen and a younger sister named Mikaela. His parents are Charles and Debra Puth. His father is Catholic and his mother is Jewish.

Who is Girl friend/ wife/ darling Pop - Singer Charlie Puth?
Some of his most famous covers are by top artists such as Demi Lovato, Lady Antebellum, Sia, and Bruno Mars. 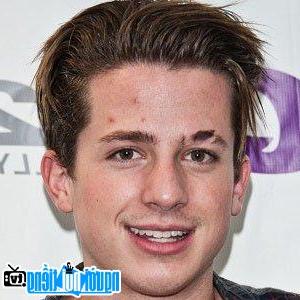 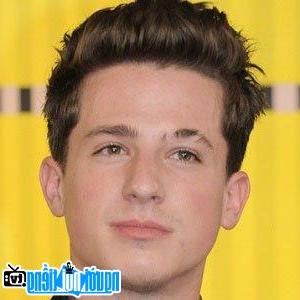 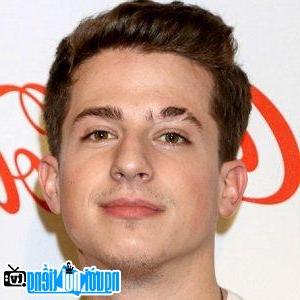 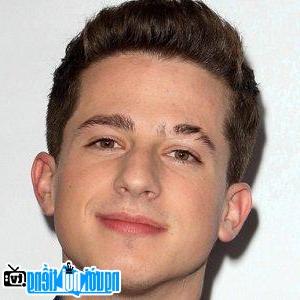 Events in US in the birth year of Charlie Puth

Charlie Puth infomation and profile updated by nguoinoitieng.tv.
Born in 1991