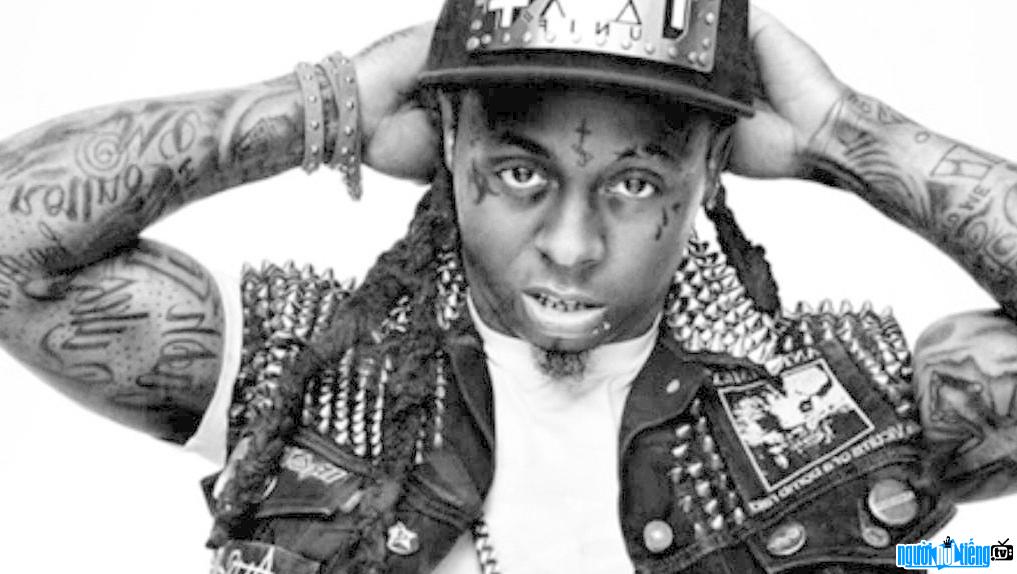 Who is Singer Rapper Lil Wayne?
Lil Wayne full name is Dwayne Michael Carter, Jr., is a famous American rapper. He used to be active in the rap band Hot Boys. In 1997, the album "Get It How U Live!" was released, the album was a collaboration between Lil Wayne and the band Hot Boys. In 1999, he released his first solo album titled "Tha Block is Hot". This album has been certified platinum by the RIAA. In 2000, he released the albums "Lights Out" and "500 Degreez". Lil Wayne's 6th single "Tha Carter III" was released in 2008 which is the most successful album of Lil Wayne's singing career. This is Lil Wayne's first album to sell 1 million copies after 1 week of release in the US. This album won a Grammy Award for "Best Rap Album". The singles "Lollipop", "A Milli" and "Got Money" from this album became popular hits. In 2010, he released the album "Rebirth". This album received 1 RIAA gold certification.
March 2010, Lil Wayne was sentenced to 8 months in prison in New York for possession of a weapon, related to the 8th album 2007. In During his incarceration, his 8th album titled "I Am Not a Human Being" was released. In 2011, the album "Tha Carter IV" sold 964,000 copies after 1 week of release. To date, Lil Wayne has sold 100 million copies worldwide, 15 million albums and 37 million digital tracks in the US, making him one of the best-selling artists of all time. .

On February 14, 2004, Lil Wayne married Antonia Carter. Antonia bore him a daughter named Reginae. In January 2006, the couple officially divorced. He later had a son, Dwayne III with Sarah Vivian, a son Cameron with actress Lauren London and a son named Neal with singer Nivea 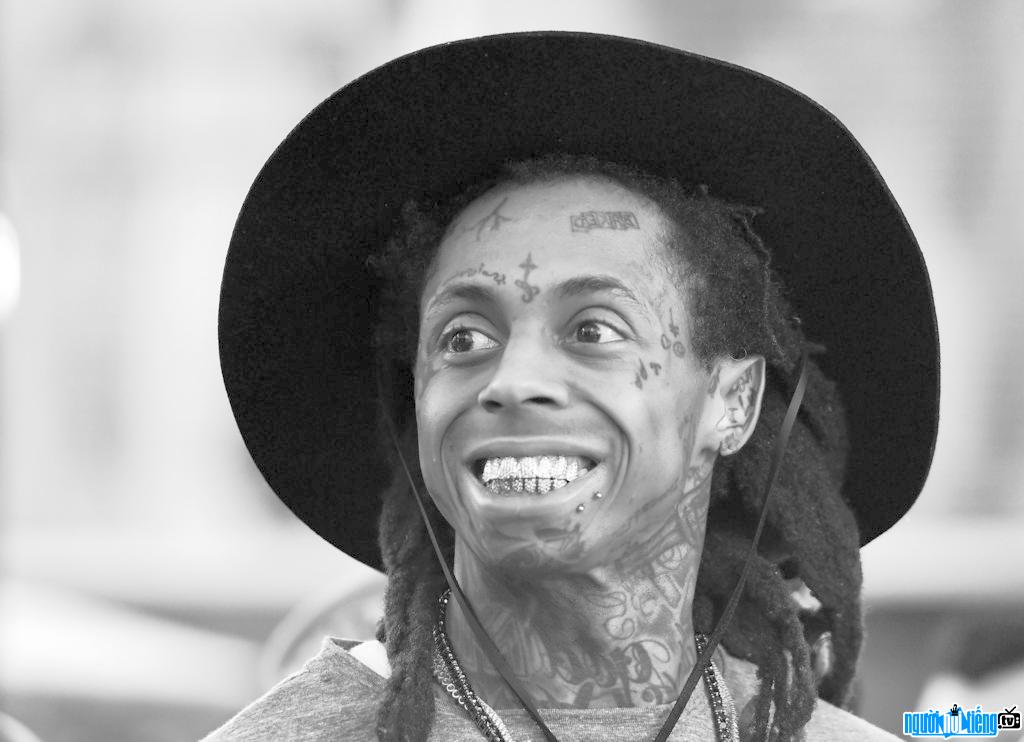 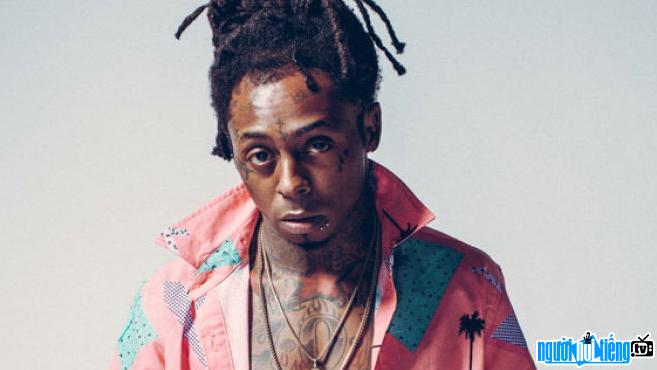 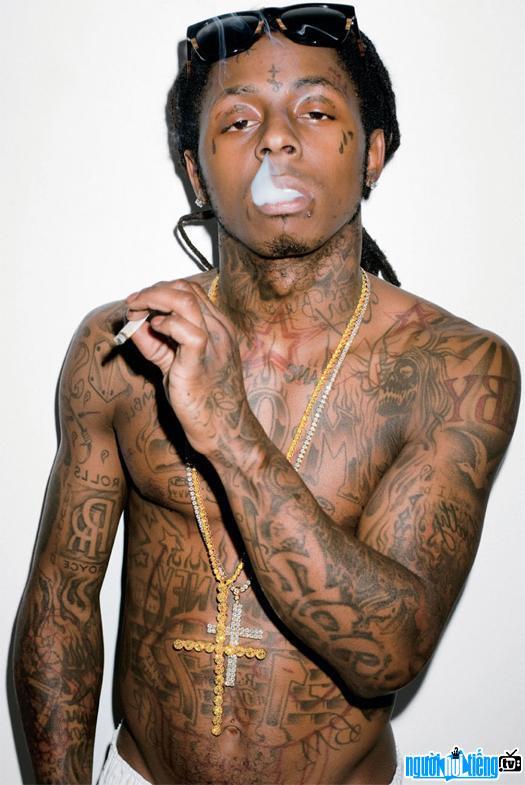 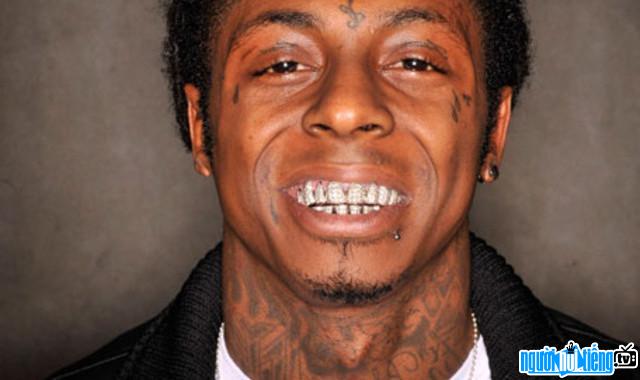 Events in US in the birth year of Lil Wayne

Lil Wayne infomation and profile updated by nguoinoitieng.tv.
Born in 1982