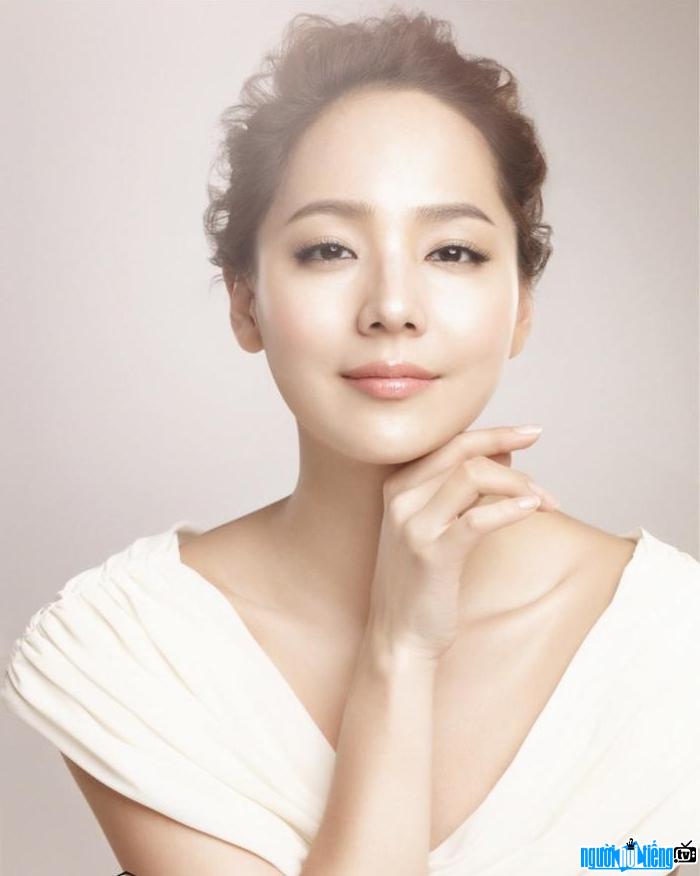 Who is Pop - Singer Eugene?
Eugene is the stage name of Kim Yoo-jin, a South Korean singer and actress. She is a former member of the South Korean girl group S. E.S. She has had two solo albums as a solo artist and is currently pursuing a career as a television actress and MC of several different TV shows.
After leaving SES at the end of the year. In 2012, Eugene participated in 4 Korean dramas: Loving You, Save The Last Dance for Me, Wonderful Life, and Love Truly. She also appeared in commercials, and released her debut solo album My True Style, which featured the hit "The Best". This album has sold about 65,000 copies. Eugene's second album "810303" was not successful as it sold 19,000 copies. However, the single "Windy" was still quite successful.
Eugene is the author of 2 books: Eugene's Beauty Secrets and Eugene's Get It Beauty. In addition, she is also the co-chairman of the clothing brand MoMo. In 2012, she became the MC of MBC's professional musical talent show, The Great Birth. A famous role of Eugene was in the TV series "A Hundred Year Legacy" at the end of 2013.
Movies have participated in:

In 2011, Eugene married TV star Ki Tae-young. In April 2015 they welcomed a baby girl named Ro-hee. On the afternoon of August 18, she gave birth to a second daughter. Ki Tae Young has confirmed to the press the good news of this on-screen couple . It can be said that Eugene is living a happy and fulfilling married life. 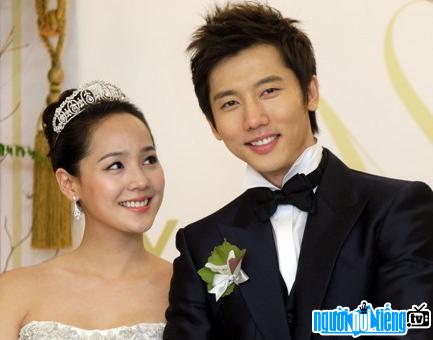 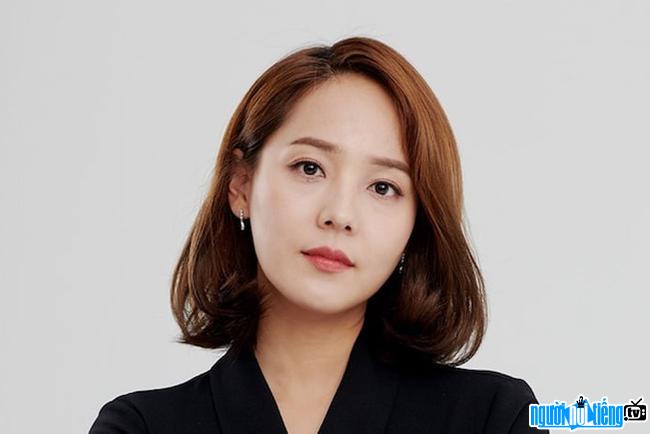 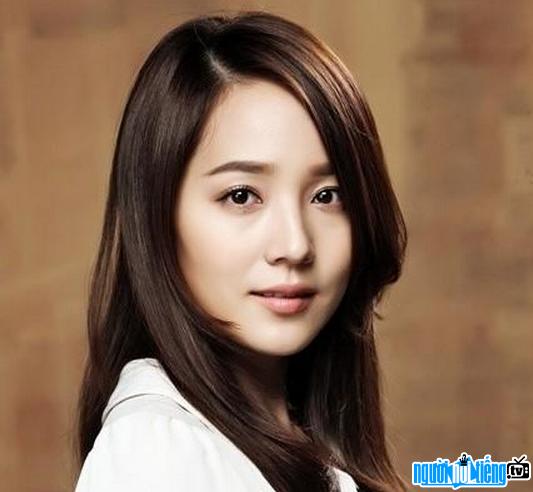 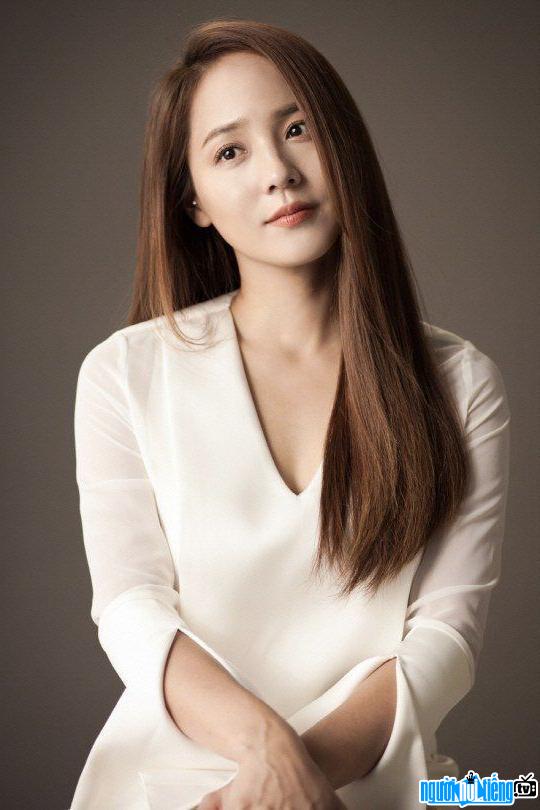 Events in the world in the birth year of Eugene

Eugene infomation and profile updated by nguoinoitieng.tv.
Born in 1981