Who is Pop - Singer Jacob Whitesides?
Jacob Whitesides is an American male singer and songwriter. He is also the CEO of Double U Records.
Starting in 2008 he became interested in music while attending a bluegrass festival. With his natural talent, he recorded a number of cover songs and uploaded them to youtube. The music he posted attracted a large audience.
In 2012, when he was 14 years old, he auditioned for the second season of The X Factor USA. But he was eliminated when he reached the top 16.
Then Whitesides released the extended play 3 AM - The EP on July 8, 2014, which included cover songs by John Legend, Plain White T, Sam Smith, Ed Sheeran and John Mayer. The EP peaked at number 26 on the Billboard 200 and number two on the Independent Albums chart.
August 2015, he was named Radio Disney's "Next Big Thing" Featured Artist.
On October 21, 2015, he performed his single "Secrets" on Good Morning America . On October 23, 2015 he released his second EP (second of the original) Faces on Film.
On September 1, 2016, he released a third single, "Open Book" The single was released with a music video the next day.
On September 9, 2016, he released the album "Why?", which peaked at number 25 on the Billboard Independent Charts when just released to the audience.

He was first inspired to start his music career at a Bluegrass festival in 2008.

He is from Knoxville and used to play local music before becoming famous on YouTube. Jacob Whitesides has a younger sister named Sierra. In 2015, he began dating Bea Miller who is also a contestant of The X Factor with older brother. In May 2016, the two officially broke up after a year of dating. 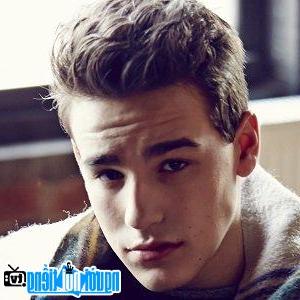 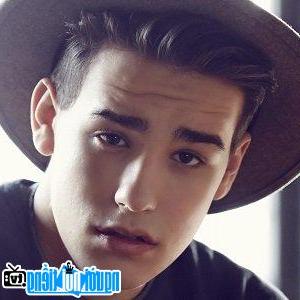 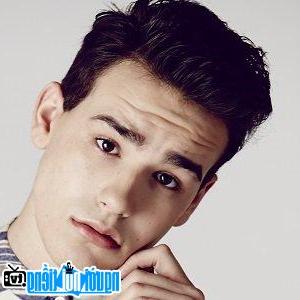 Events in US in the birth year of Jacob Whitesides

Jacob Whitesides infomation and profile updated by nguoinoitieng.tv.
Born in 1997