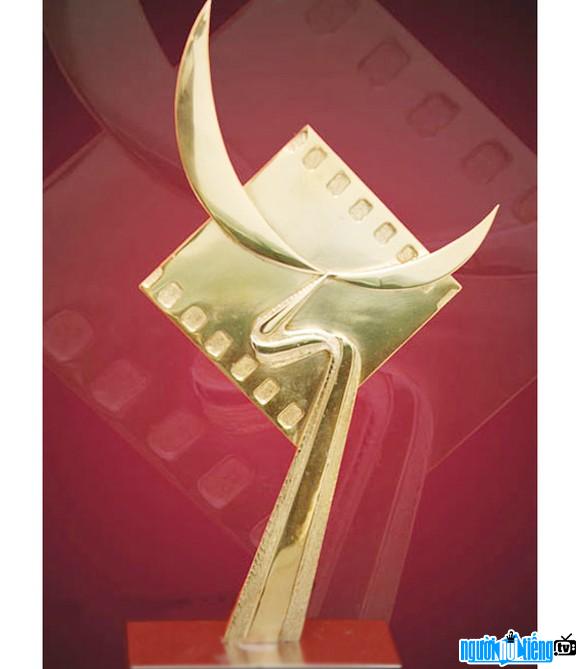 Who is Prize Canh Dieu Vang?
The Golden Kite Award is the name of the Vietnam Cinema Association Award, also known as the Kite Award, is an annual film award organized by the Vietnam Cinema Association. This award is usually given around March, for cinematographic works produced in the previous year. The award took place for the first time in 2003. In this award there are also Silver Kite and Field Kite. Although it is a film award, the Golden Kite is also awarded for television and video works. The Kite Award is one of the largest and most prestigious awards in the country's cinema industry.
The Vietnam Film Association Award is an internal award within the general award system. of the Union of Arts and Letters. The Union of Literature and Arts has a total of 7 associations: fine arts, photography, architecture, literature, music, theater, and cinema. The Film Association's award has been awarded since 1993. In 2003, the Vietnam Cinema Association changed the name of the award to Golden Kite, in collaboration with Vietnam Television to report the award ceremony on live television. with the support of businesses through advertising.
Evaluated as a major film award in Vietnam, the Golden Kite Wing is often criticized by the press for revealing the award. bad position. As of 2007, Golden Kite has not had an official press conference.

7 - Best Actress in a Feature Film

9 - Feature film with the highest number of ticket-buying audiences

Photos of the Golden Kite trophy

Pictures of the Golden Kite Awards ceremony stage in 2019 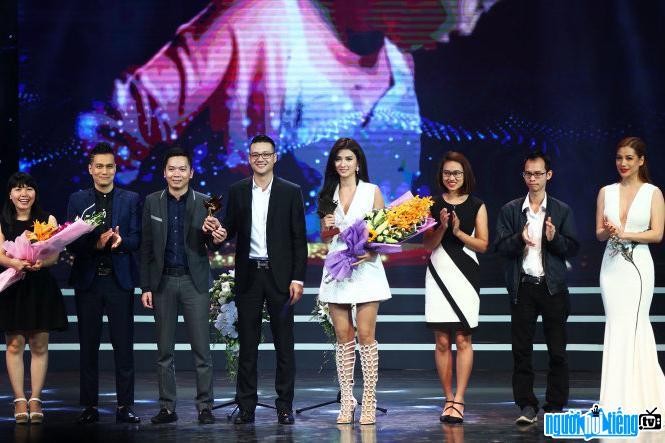