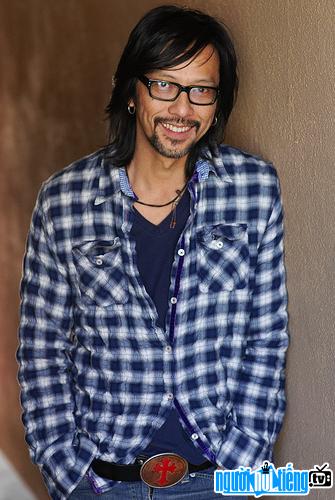 Who is Productor flim Timothy Linh Bui?
Timothy Linh Bui is a Vietnamese-American film director and producer. He often works in Hollywood and has had the opportunity to collaborate with many international movie stars such as: Lisa Kudrow Jessica Biel, Eddie Redmayne, Forest Whitaker. Timothy Linh Bui is director of Blue Dragon and co-producer of The Three Seasons and The Owl and the Sparrow. Having 20 years of experience in filmmaking in the US, Timothy Linh Bui is the director of the movie "Powder Blue" with the participation of many famous actors in Hollywood.
Timothy Linh Bui plays the role of CEO. cum co-producer of the theatrical film "The Spike Heel Conspiracy" premiered in 2013. The film won the Silver Kite Award of the Vietnam Cinema Association. This film has also been screened at many international film festivals such as: ViFF, Hawaii Film Festival, San Diego Spring Showcase, Los Angeles Asian American Film Festival, New York Asian American Film Festival... Vietnam's fourth movie, Wave Releasing company bought the rights to premiere in the US for overseas Vietnamese and international audiences in six places including Orange County, Dallas, San Diego, San Jose, Houston, Seattle from March 27. /2015.
Timothy Linh has won several awards such as: "Best Advance Screening" at the 2001 Austin Film Festival with the film Blue Dragon. In the same year, he won the Humanitas Award for "Best Film" for the film "Blue Dragon". At the 2001 Sundance Film Festival, Timothy Linh Bui was nominated for the "Grand Jury Award for Best Film" for his film "Blue Dragon".

Timothy Linh Bui has been dating actor Kathy Uyen for 10 years. However, the couple officially broke up in 20166. 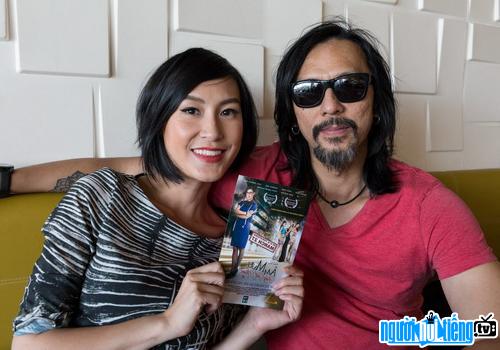 Timothy Linh Bui and her ex-lover 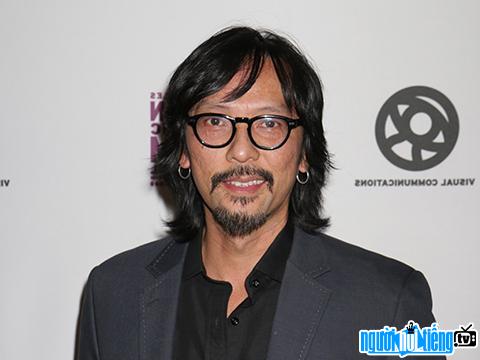 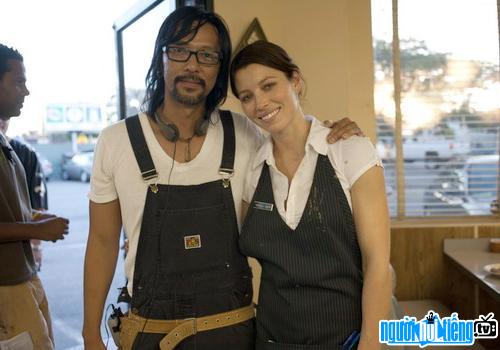