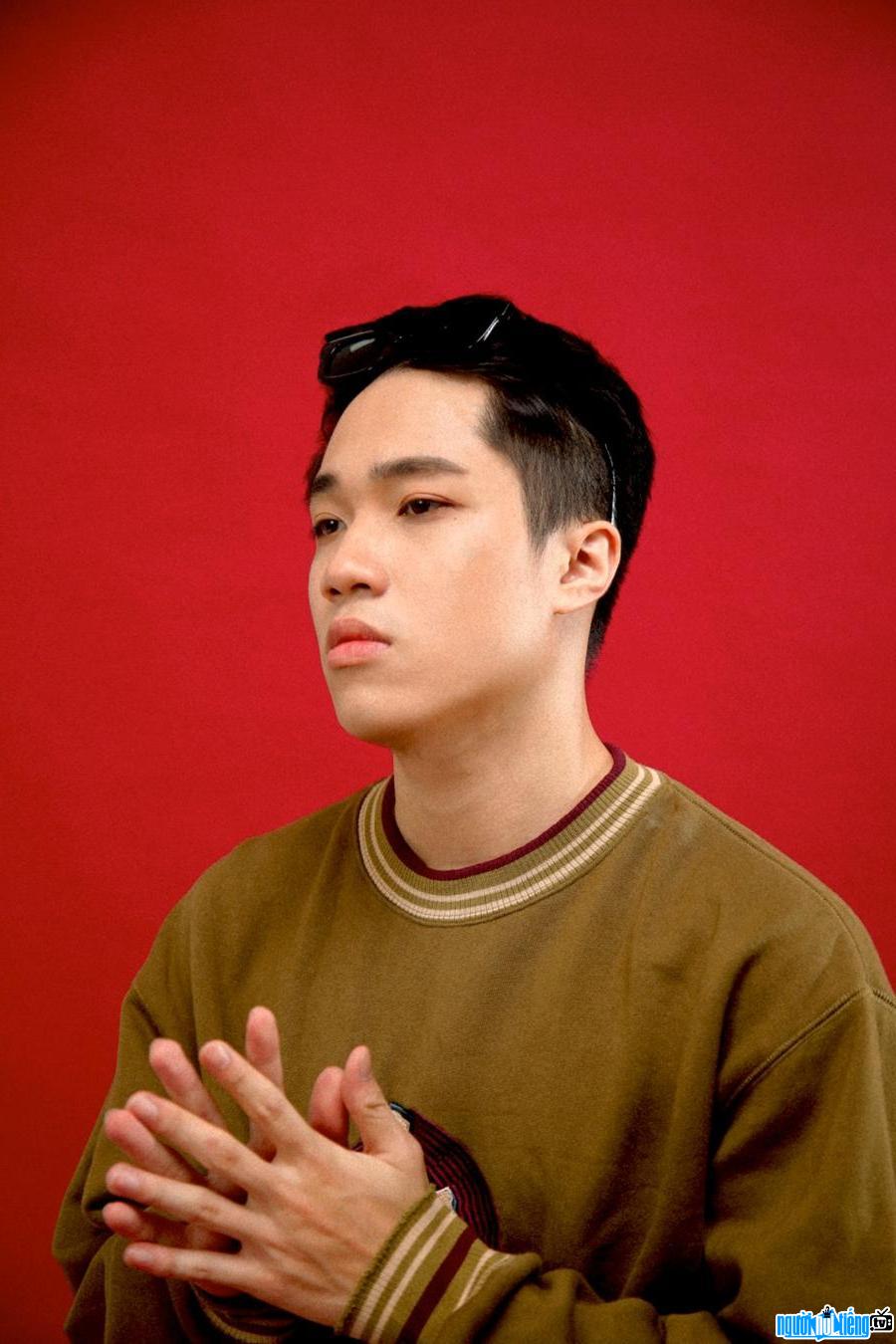 Who is Rapper Coldzy?
Coldzy's real name is Do Hoang Hai, is a face no stranger to the Underground community. Initially, he took the stage name HD, and the stage name Coldzy has been used by him since November 2019. This young rapper possesses a handsome face and diverse music style. Recently, Coldzy appeared at Vietnam Rap program season 2. With good lyric writing ability, masculine voice, handsome face and confident demeanor when on stage, Coldzy is winning the hearts of the Vietnamese Rap audience season 2. He is also known for his hit series such as: If you said so, LOOP, Bad Performace, All time winner...
Coldzy is a leader in the melodic rap genre with musical products that are boldly personal and expressive. Unique style, separate in the Vietnamese underground world. Coldzy's music style is influenced by Korean, European and American Hiphop, R&B music genres. Because of often listening to songs with these styles, Coldzy learned the auto-tune technique and applied this technique to write her own songs.
Although not a famous name in the underground village, Coldzy is enough to attract the audience by her ability to write rap. Although he is only 21 years old, he already owns many million-viewed songs such as: If you said so, LOOP, Bad Performace, All time winner... Including the version Bad Performace has received positive feedback from artists as well as a large number of fans. It is known that this song was composed in 2019 and released in 2020. However, he later deleted it to improve the quality of the song. Until February 2021, the MV Bad Performace was released and quickly resonated in the Vietnamese underground world.
Appearing at Rap Viet season 2, Coldzy is one of the show's heavyweights alongside the names Slide, Pijo, Obito. Many fans are putting expectations on Coldzy, hoping that this guy will bring many miracles in Rap Viet season 2.

When was Rapper Coldzy born?
Coldzy birthday ?-?-1998 (at the age of 24).
Where is Rapper Coldzy's birth place, what is Zodiac/Chinese Zodiac?
Coldzy was born in Ha Noi, of Vietnam. Mr, whose Zodiac is (don't know), and who Chinese Zodiac is The Tiger. Coldzy's global rank is 62940 and whose rank is 80 in list of famous Rapper. Population of Vietnam in 1998 is about 75,46 millions persons.
Celebrities born in:
/ 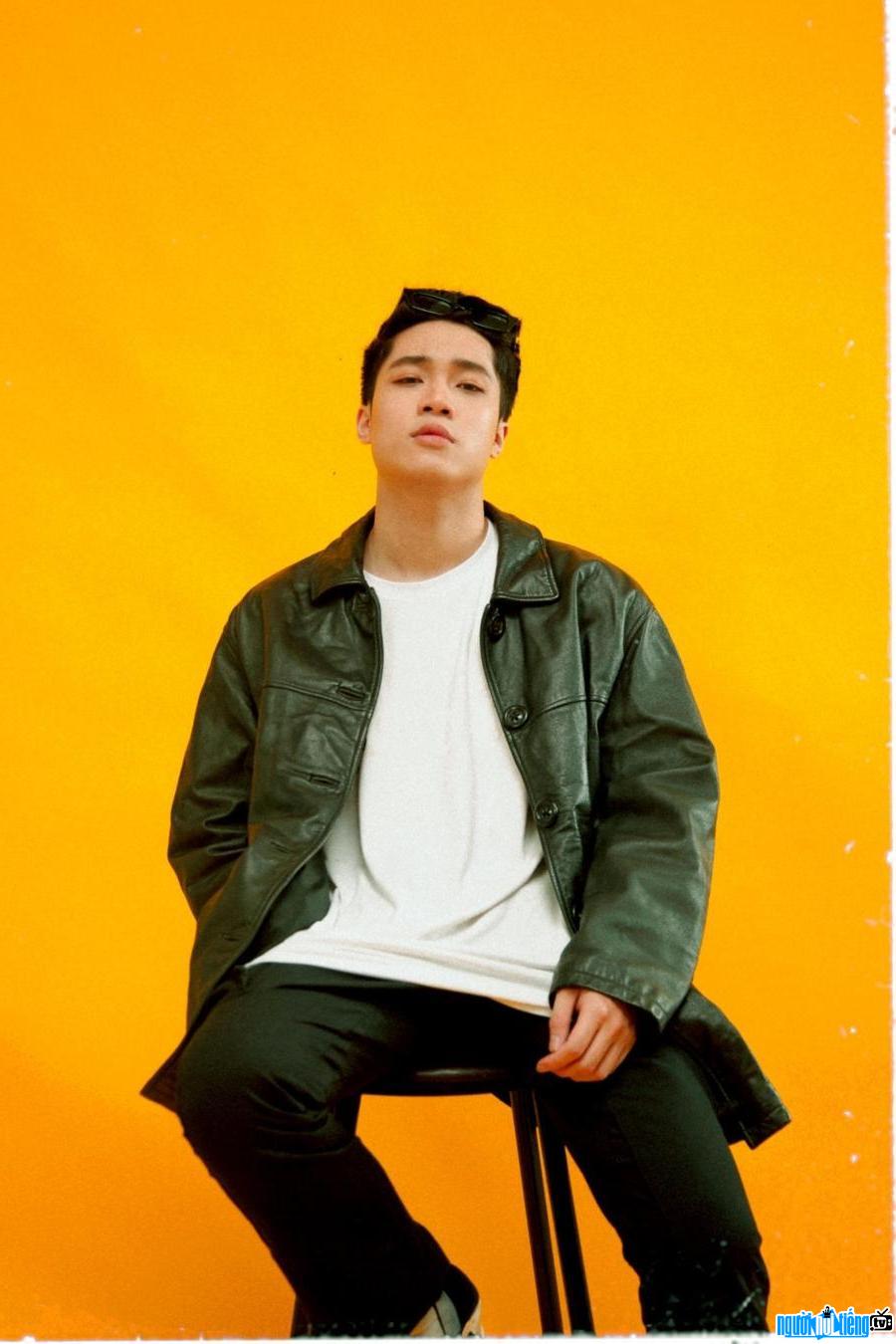 A new photo of rapper Coldzy Events in the world in the birth year of Coldzy