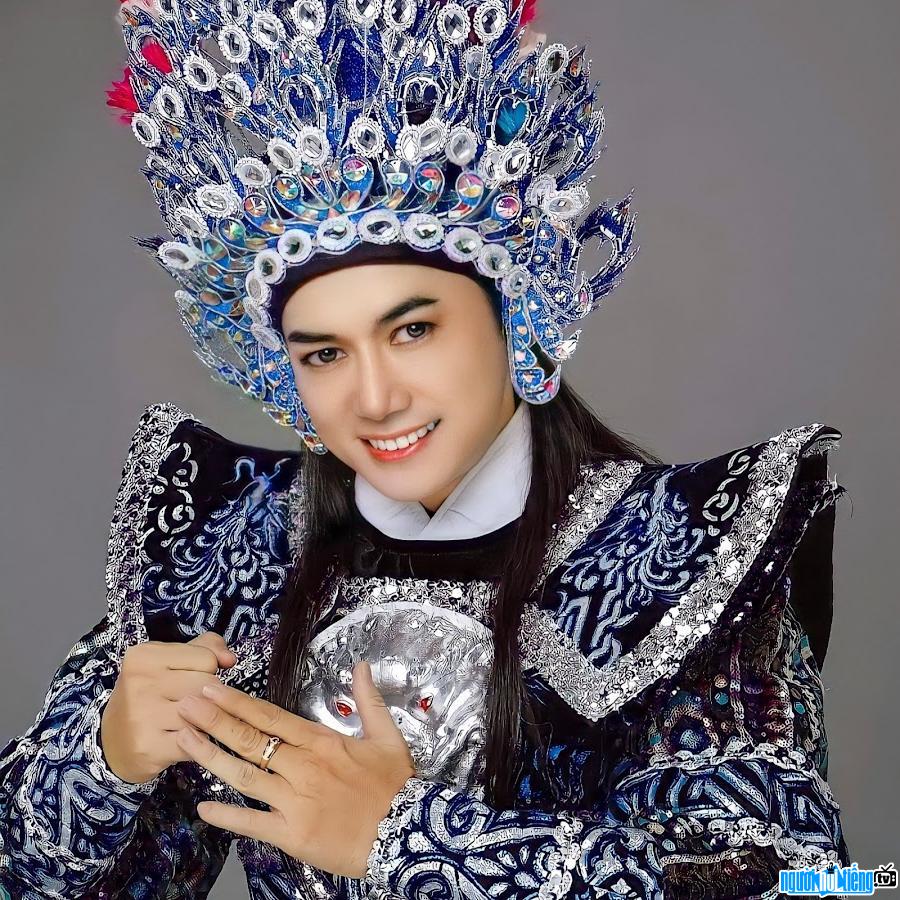 Who is Reformed artist Thai Vinh?
Thai Vinh real name is Thai Quang Vinh, is a reformed artist loved by many people. He graduated from Open University Tp. Ho Chi Minh and was a construction engineer before becoming a cai luong artist.
Born into a family with a cradle of art. He used to have 8 years of peace with the profession of a construction engineer, but his predestined singing career still brought him back to his life as a singer. Artist Thai Vinh was brought up in a theater troupe environment, so he caught up with everything very quickly. During his school days, he also actively participated in the school's cultural activities, and participated in a number of small competitions. But at that time, he mainly sang red and light music, but never sang cai luong. He was sent by his parents to study elite artist Xuan Quang to learn dance. It was not until 2013 that he began to sing as an amateur. After work, he ran to sing. Although the sand is not worth traveling, but because he loves to sing, he still feels happy.
Anh and Hoang Dang Khoa Author Bach Mai adopted. Both have supported the artist Binh Tinh to revive Huynh Long's group. At first, the group encountered many difficulties, so the three often had to spend their own money to cover the activities. They also have to sell tickets for each show themselves. Even Vinh and Hoang Dang Khoa were adopted by composer Bach Mai, both of whom helped the leader of Binh Tinh to rebuild Huynh Long. At first, the group was too difficult, the 3 people often spent their own money to cover the activities. But because Huynh Long has the advantage of name and is not pressured about the script. Composer Bach Mai alone has hundreds of plays. Perhaps that is also the biggest asset of Huynh Long group. In the poor Huynh Long's time, he had to sell the copyright of the video works. But after that, Thai Vinh decided not to sell anymore. He set up his own channel for the group and then recorded self-edited videos to post videos of the group's performances on it.

The trio of Thai Vinh, Binh Tinh and Hoang Dang Khoa both revived Huynh Long's group and planned to include reforming in the curriculum. They connected with director Thanh Hiep to set up a theater and perform at the school to propose to students to see reformed Ho Quang as an extra-curricular activity. 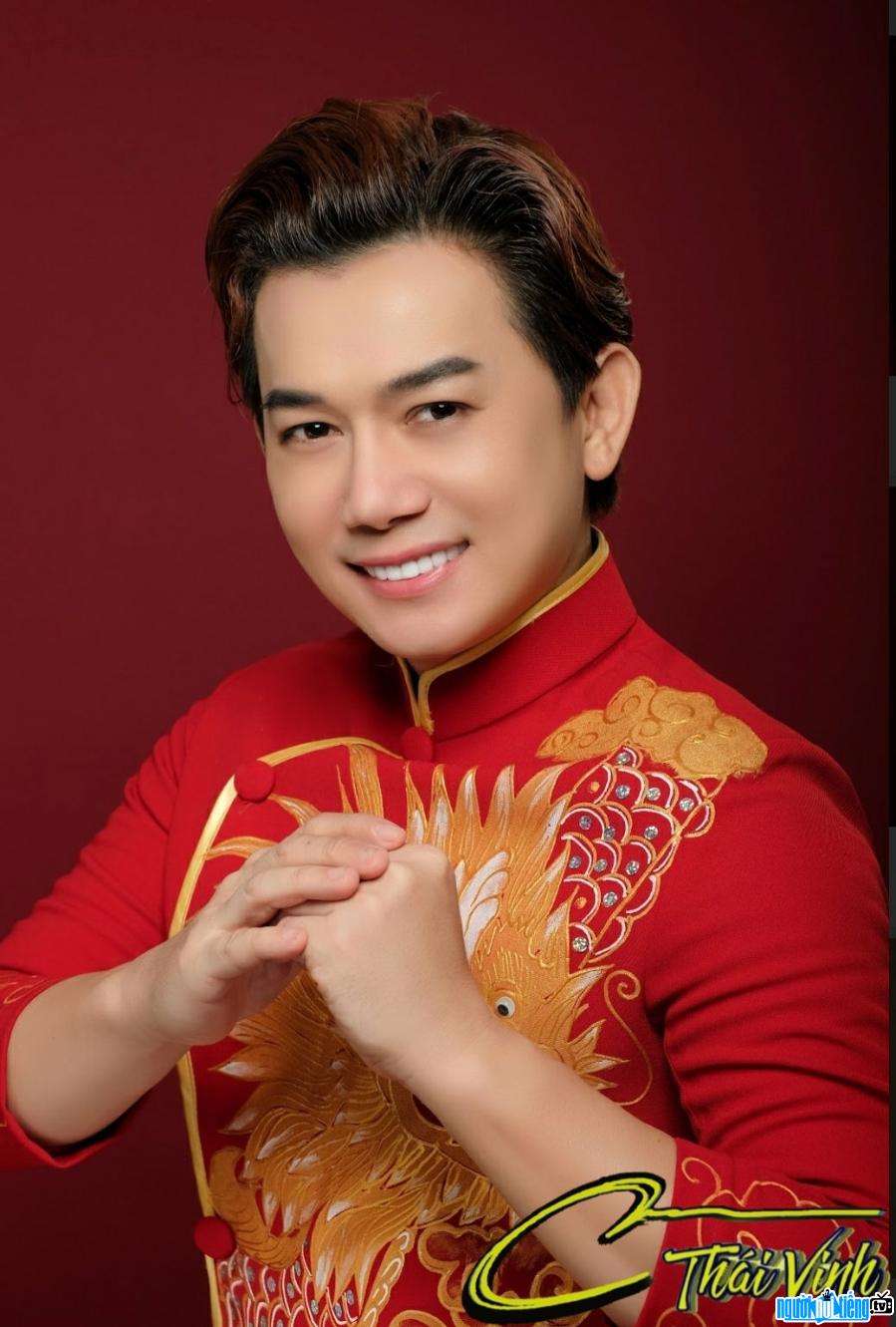 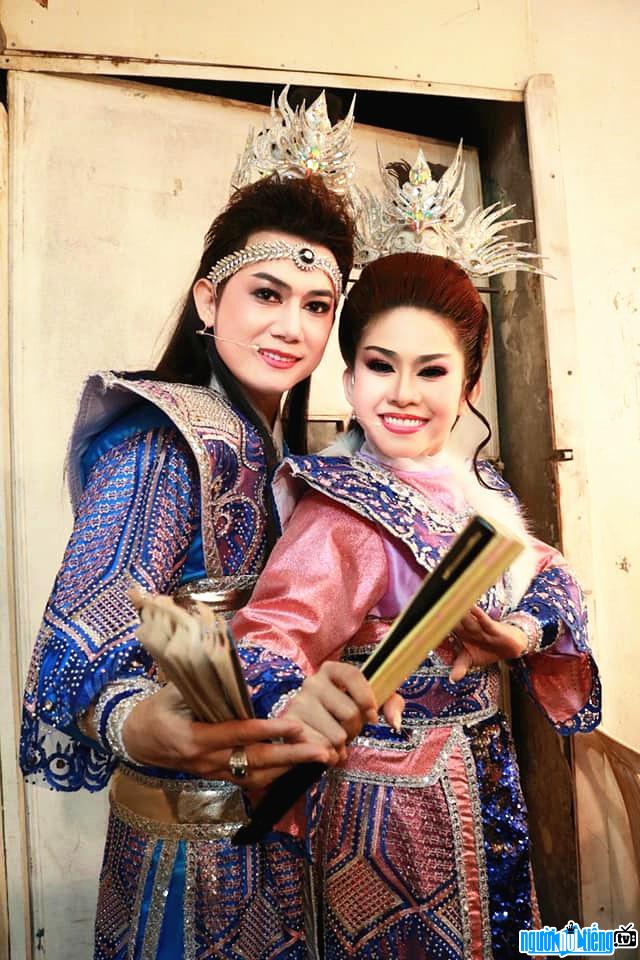 Events in the world in the birth year of Thai Vinh

Thai Vinh infomation and profile updated by nguoinoitieng.tv.
Born in 1980