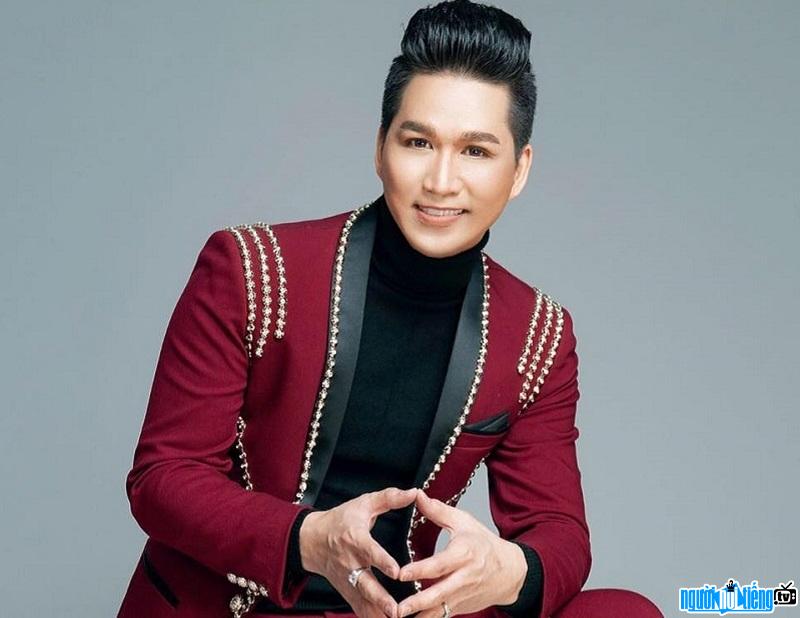 Who is Reformed artist Du Chi Sang?
Du Chi Sang - Top 6 most talented contestants to participate in the semi-final night of "Road to Ancient Fame 2017". Possessing a beautiful, strong and high-pitched voice, Du Chi Sang was once considered the No. 1 "candidate" for the top spot. During the competition, "Dear Chicken" coach Thoai My team made the coaches and the audience go from one surprise to another. He is highly appreciated by experts both for his voice and acting.
Du Chi Sang's journey in "The Road to Ancient Fame 2017":
Vong Lap Team: Du Chi Sang became a phenomenon the first time he appeared in the program "Road to the ancient famous singer 2017" with the contest "The pain of the crab". He received a rain of compliments from the coaches when he dared to take the risk of choosing difficult songs but still sang with clear words, a long, smooth sound and knew how to handle it. Du Chi Sang is a rare contestant who got all 3 Coach Thanh Hang, Thoai My and Kim Tu Long click select. After the fierce competition of 3 coaches, Du Chi Sang decided to return to the team of coach Thoai My.
Vung Tranh duet singing: In episode 8 of "The Road to Ancient Fame", Du Chi Sang surprised the coaches again because he not only successfully completed the competition but also saved his life. Danger to co-star Tran Bang Dao when she forgot the words because she was too nervous.
Modern Music Round: This is the most novel and anticipated competition round "Road to Ancient Fame", combining modernity and tradition. Not only successfully "ancientizing" the song "Truthfulness", Du Chi Sang also has a very unique performance that makes coach Thanh Hang exclaim: "What else is the contestant doing with this song, artist? Yes! I sing with singing in acting, acting in singing, expressing the inner character of the character. There is research to draw attention to and emphasize in old echoes."
Round Classics: Du Chi Sang gets Voice My Coach staged the performance "Thousand-years of love" with many touching performances.
Script Creation Round: Du Chi Sang continues to become the focus of attention when playing the role of an old man white hair and beard remember the painful homosexual love. The boy had to give up his deep love for his family. With a torn inner acting style and unpredictable transformation on stage, Du Chi Sang's sublimation performance was commented by coach Kim Tu Long to be worth 10 points. Coach Thoai My also expressed his satisfaction when Du was satisfied with his performance. Chi Sang excelled in this difficult challenge.
Film Adaptation Round: Du Chi Sang made a strong impression with a performance adapted from the movie "Endless Field". Du Chi Sang brought to the stage "The Road to the Ancient Famous Singers" the vast and rich Western landscape and the story of the human fate that made the audience extremely emotional. In particular, Du Chi Sang clearly shows the painful mood of a sincere husband because of poverty, but witnessing his beloved wife following the silk merchant.
In episode 19 of "The Road to Famous Singers". Vong co", Du Chi Sang plays Tu Thuc - A young man who falls in love with a fairy created by the artist Le Thanh Thao plays the role. The audience was fascinated with the scene in Du Chi Sang's "Thien Thai" competition. Despite his excellent performance, Du Chi Sang still had to pause in the semi-final night.
Du Chi Sang came to "The Road to Ancient Fame" with the desire to test his abilities and learn from his predecessors' experiences. After the contest, he was loved by many audiences and appeared on many professional cai luong stages.
Nguoinoitieng. tv wishes the reformed artist Du Chi Sang to be more and more successful in his art, with many memorable plays. 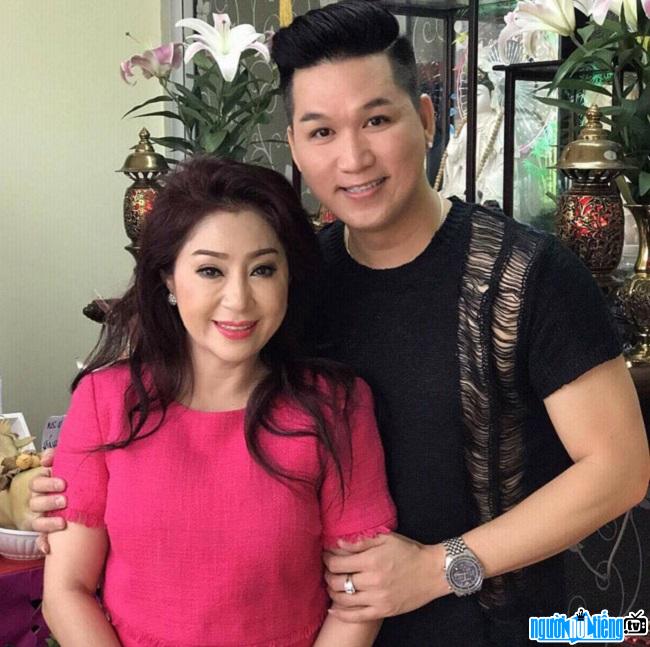