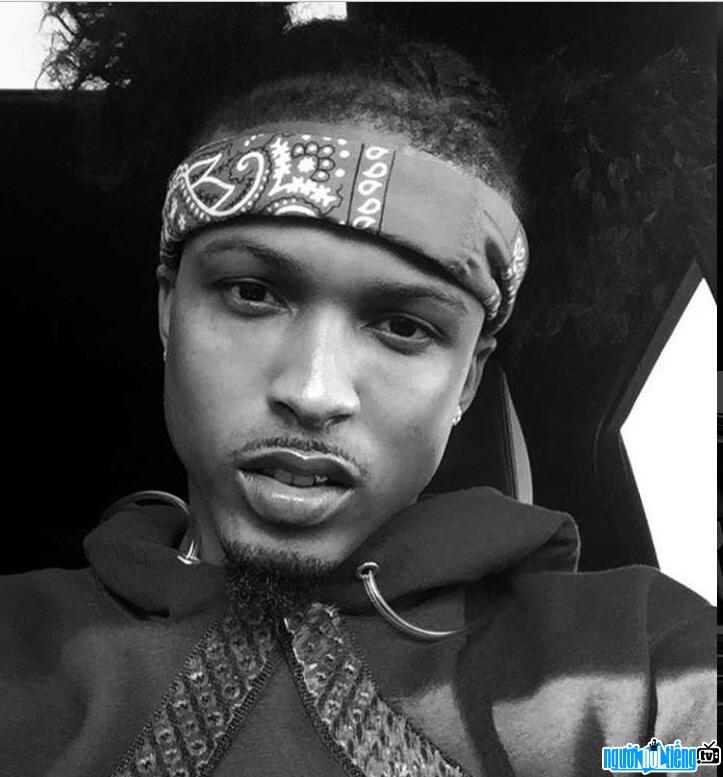 August Alsina full name August Anthony Alsina, Jr., he is a famous American singer and artist with R&B music mixed with a bit of Hip-hop. He is widely known at home and abroad when he successfully performed the song "I Luv This Shit" with famous rapper Trinidad James.
In 2013 he uploaded the video "Hell on Earth", followed by the song "Ghetto" he sang with Rich Homie Quan. The song was broadcast on radio on the weekend of December 2013. On January 14, 2014, Alsina released "Make It Home" with Jeezy, as the lead single. from his debut studio album.
On April 15, 2014, he released his first album called "Testimony".
On December 11, 2015, Alsina released her second studio album "This Thing Called Life". The album peaked at number 14 on the Billboard 200, with first-week sales of 41,000 copies in the United States. The songs on the album are: "Hip Hop", "Why I Do It" (featuring Lil Wayne) , "Song Cry", "Been Around the World" (featuring Chris Brown) and "Dreamer".
For her dedication to the arts, August Alsina has won several prestigious awards: Best New Artist. - 2014 and Coca-Cola Viewers' Choice Award. Some nominations for awards such as: Best Male R&B Artist; Best Collaboration- the singer with the best chemistry.

Born into a family with no musical tradition, August Alsina was inspired by her idol Lauryn Hill in Sister Act 2 from a young age. August Alsina first uploaded a video to YouTube in 2007 when fourteen years old. Cover song "Hypothetically" by singer Lyfe Jennings

He comes from a difficult family in which his father and stepfather were addicted to cocaine and his older brother, Melvin III, was shot and killed in 2010. He has two other brothers, Travis and Jamal.
Alsina's mother moved to Houston, Texas in search of a fresh start after Hurricane Katrina in 2005. Alsina's father later died. Alsina had disagreements with his mother at some point and was "ejected."
In 2011, he moved to Atlanta and started music.

Who is Girl friend/ wife/ darling Ca sĩ R&B August Alsina?
He collaborated with Jeezy on 2014's "Make It Home." 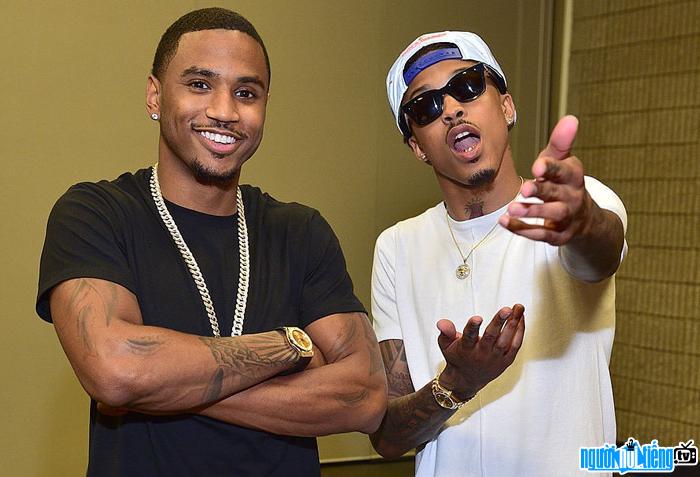 Events in US in the birth year of August Alsina

August Alsina infomation and profile updated by nguoinoitieng.tv.
Born in 1992