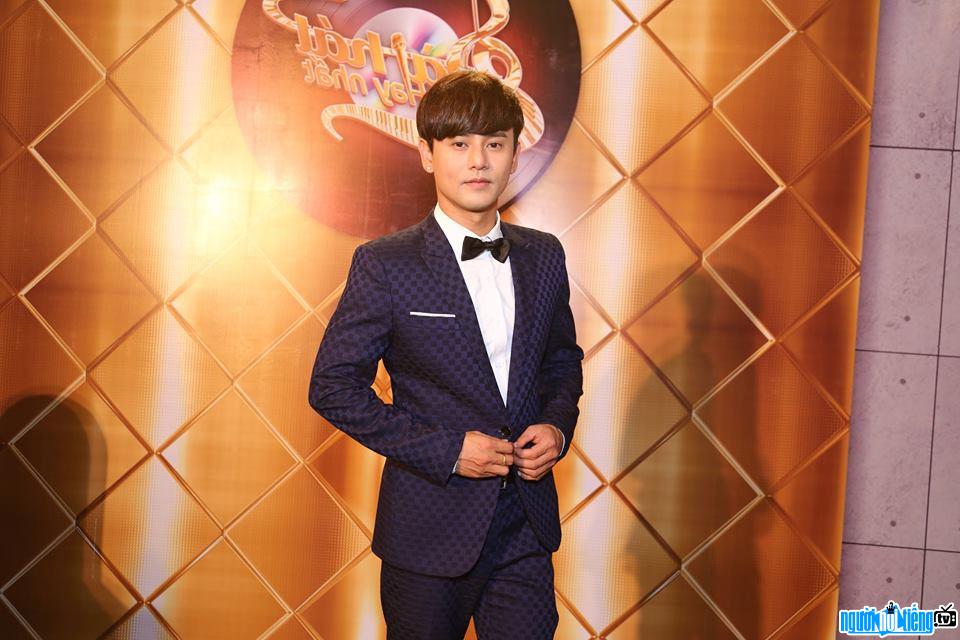 Who is Singer Ung Dai Ve?
Ung Dai Ve is a famous male singer of Vietnamese entertainment. He used to be a member of the famous boy band GMC. Ung Dai Ve is a singer who is no stranger to the audience at the age of 8X and early 9X, he is loved by the audience through songs such as "Is it wrong to love someone" or "For one person". He is also known to the audience through songs such as Love Moon Night, Sorrow at Night, Kiep Voyage... when he was a member of the band GMC.
Since childhood, Ung Dai Ve was passionate. singing but was opposed by his family. In the early days of his singing career, he sometimes felt sorry for himself when none of his relatives came to support him. After years of conflict with his family, he decided to move out and live on his own to pursue his passion for singing. At that time, he often performed in restaurants and bars, and each performance he received was 20 thousand dong. One night Ung Dai Ve can perform at 10 venues, the salary is enough to cover life. In 2003 after Ung Dai Ve met Nguyen Vu and was introduced to the GMC group, from here on he officially entered the GMC group. into a professional singing career. In 2005, GMC disbanded, Ung Dai Ve started his solo singing career. But when his singing career was developing, Ung Dai Ve suddenly disappeared from the showbiz world. His fans thought he would never see him again on stage, but recently he suddenly reappeared in the show "Sing my song", surprising the audience. Ung Dai Ve reappeared with a new look, looking much more handsome, romantic and stylish than before. But few people know how he had to go through difficult days.
Unh Dai Ve shared about being married but did not reveal the identity of his wife. He also said that he and his wife got married in 2010 and both broke up in 2011 when their first daughter, baby Salt, was born. After the divorce, Ung Dai Ve single-handedly raised a child, life faced many difficulties when a man had to take on the role of both father and mother. However, he also shared that he is overcoming difficulties in life to return to showbiz soon.
Award:Album:

Male singer Ung Dai Ve started singing from his high school days. He became passionate about singing from school parties, then competitions. In 2003 he was invited by singer Nguyen Vu and Green Music Company to join GMC group for professional music activities.

Ung Dai San was born and raised in a family with 7 Cantonese parents and 7 siblings, and he is the youngest son in the family. In 2010, he got married but this marriage ended in 2011 after the birth of their first daughter.

When was Singer Ung Dai Ve born?
Ung Dai Ve birthday 1-2-1982 (at the age of 40).
Where is Singer Ung Dai Ve's birth place, what is Zodiac/Chinese Zodiac?
Ung Dai Ve was born in Lam Dong, of Vietnam. Mr working and living in Ho Chi Minh, of Vietnam. Mr, whose Zodiac is Aquarius, and who Chinese Zodiac is The Dog. Ung Dai Ve's global rank is 622 and whose rank is 115 in list of famous Singer. Population of Vietnam in 1982 is about 55,69 millions persons.
Celebrities born in:
/ 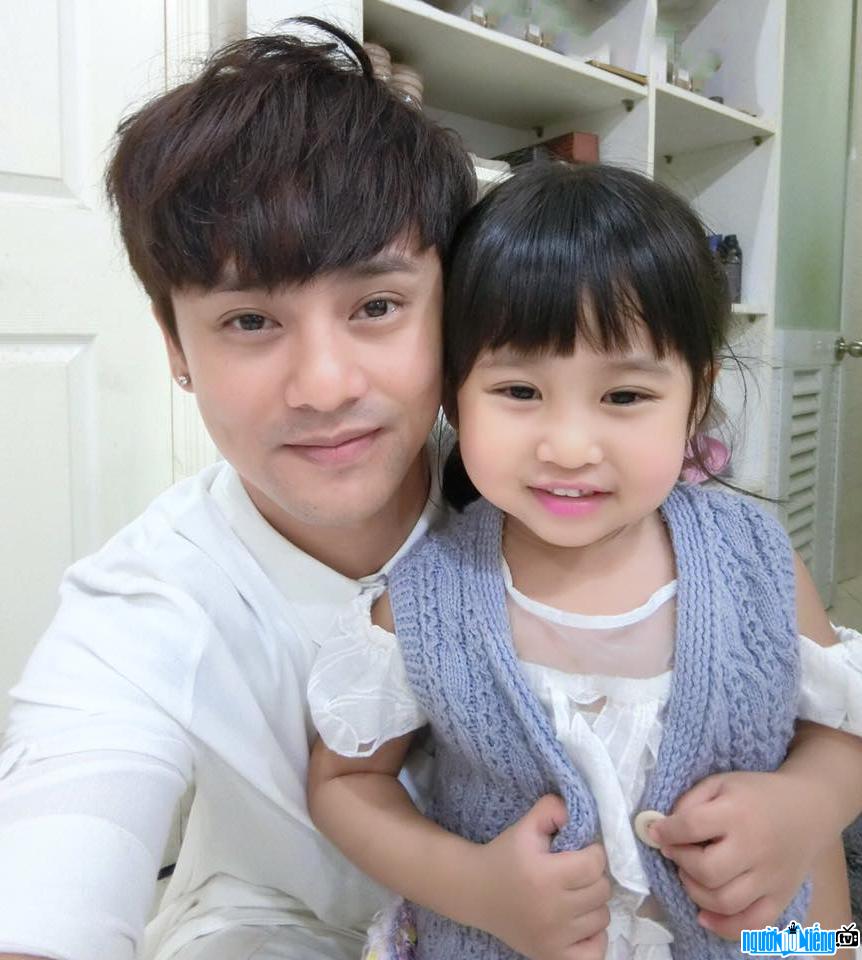 Photo of male singer Ung Dai Ve and his daughter 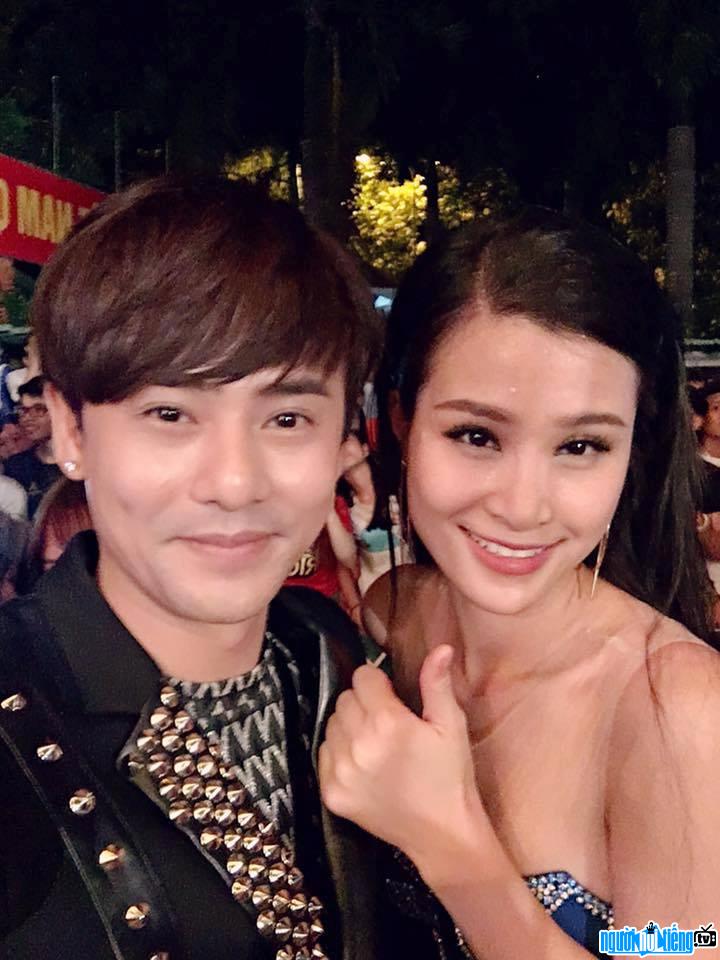 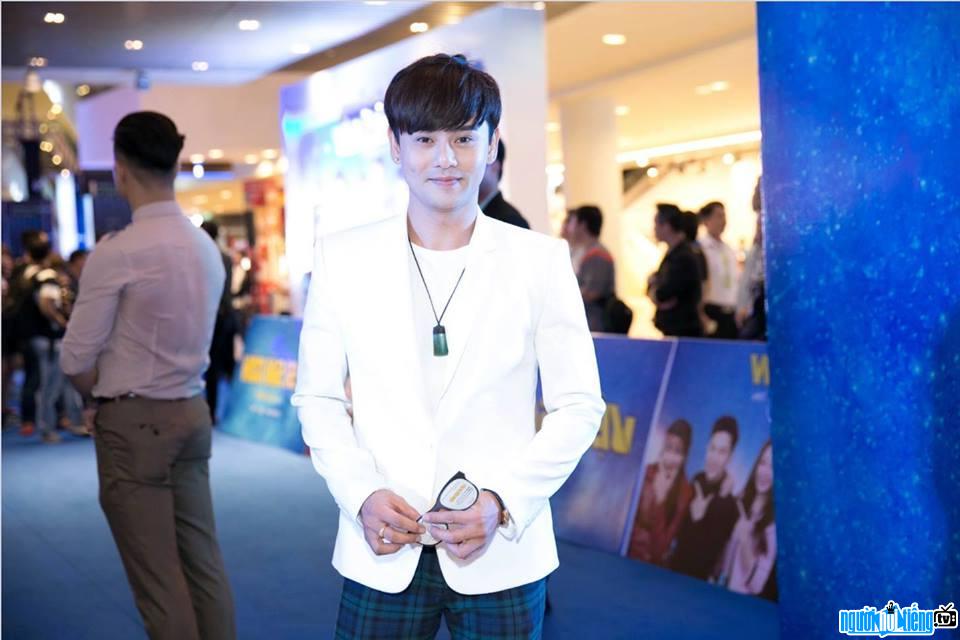 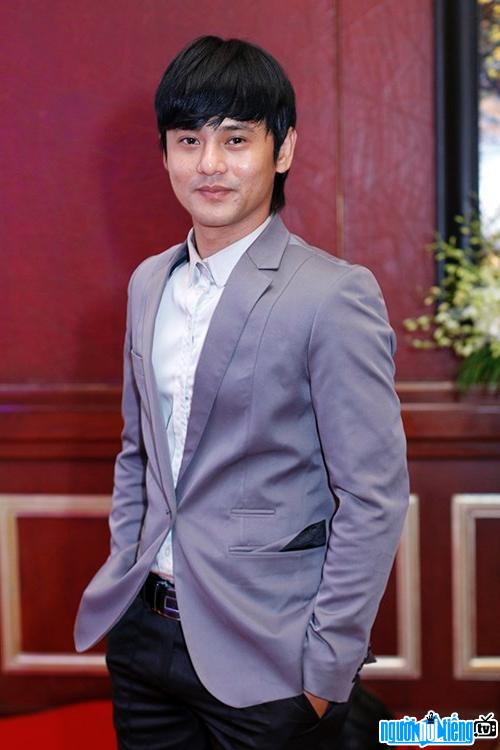