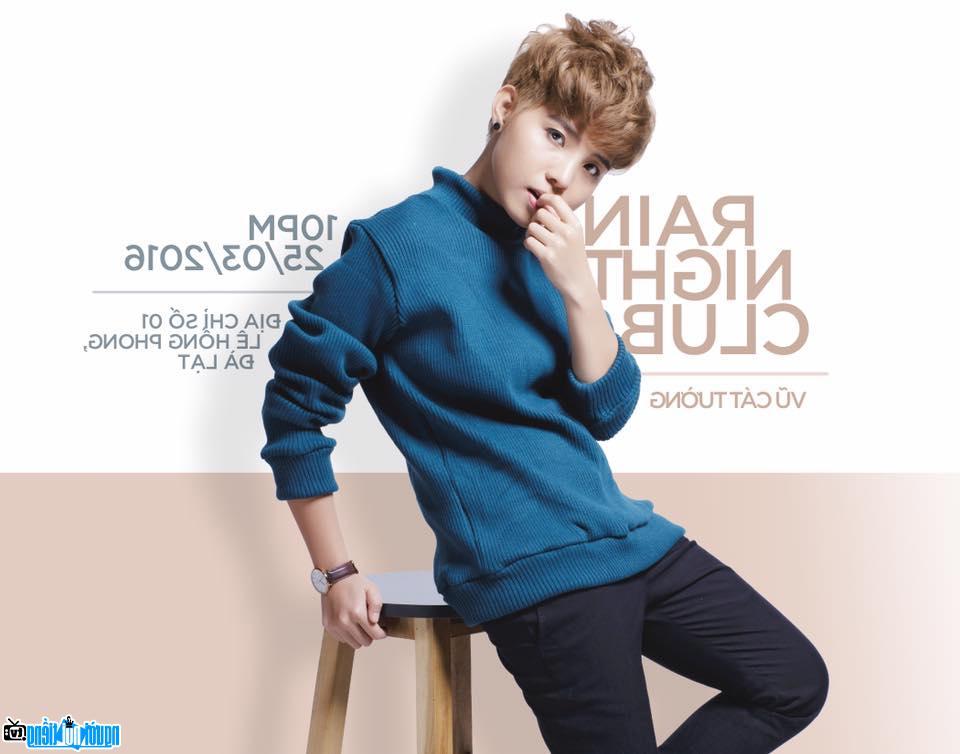 Who is Singer Cat Tuong?
- Cat Tuong's real name is Vu Cat Tuong. She is a singer who is widely known and loved by the audience when she is the runner-up of the Vietnamese Voice Contest 2013.
- She is a final student at the Department of Biomedical Engineering at the International University - Vietnam National University. HCMC.
- Besides singing, Tuong is currently known for her ability to compose in the genres of R'n'B, Alternative Rock, Blue, Pop, which is well received by many young people
Awards she won:

When was Singer Cat Tuong born?
Cat Tuong birthday 2-10-1992 (at the age of 30).
Where is Singer Cat Tuong's birth place, what is Zodiac/Chinese Zodiac?
Cat Tuong was born in An Giang, of Vietnam. Ms working and living in Ho Chi Minh, of Vietnam. Ms, whose Zodiac is Libra, and who Chinese Zodiac is The Monkey. Cat Tuong's global rank is 156 and whose rank is 54 in list of famous Singer. Population of Vietnam in 1992 is about 68,45 millions persons.
Celebrities born in:
/ 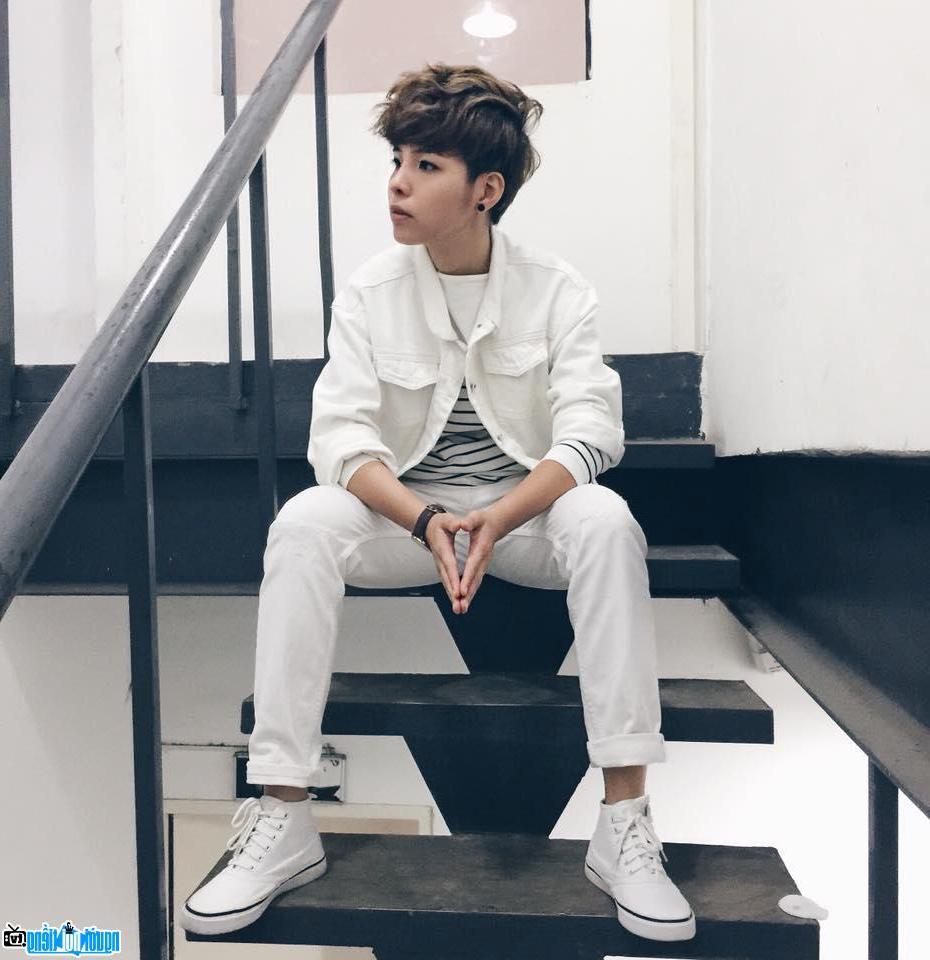 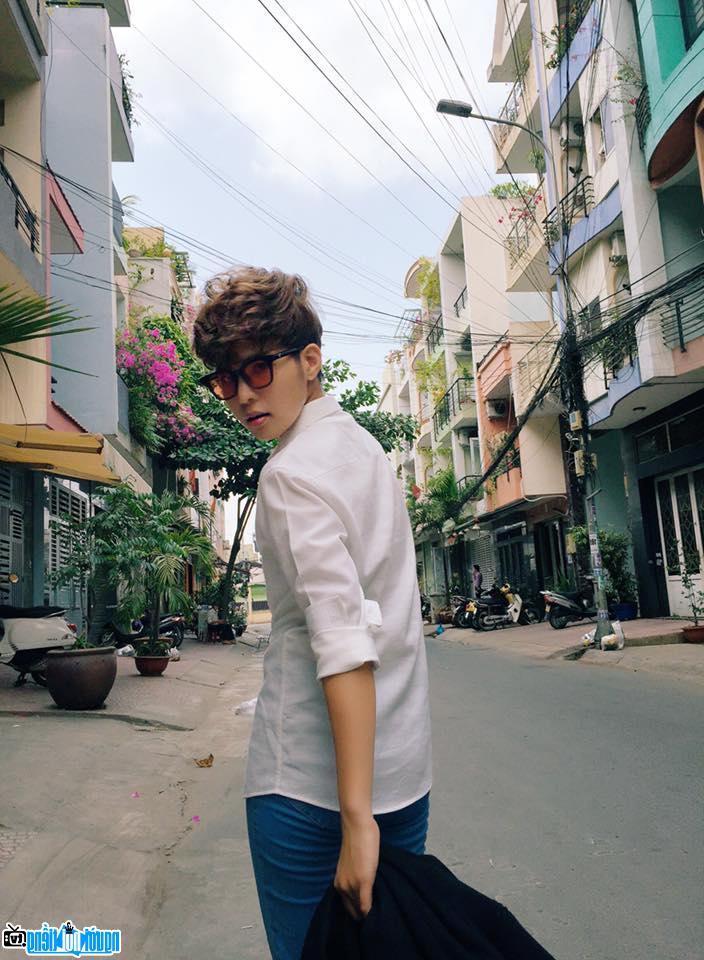 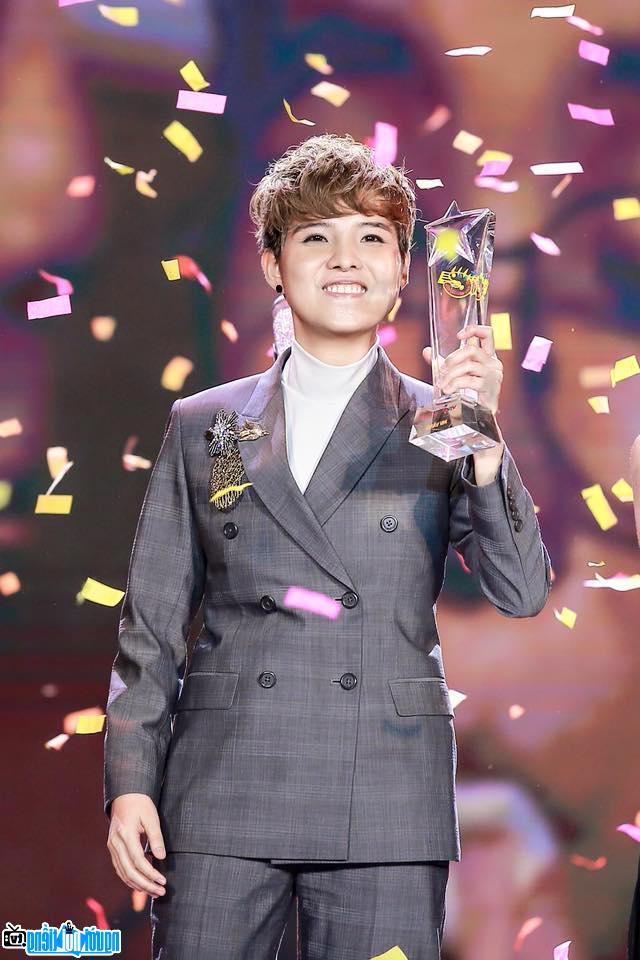 Singer Cat Tuong on the night of receiving the award

Events in the world in the birth year of Cat Tuong

Cat Tuong infomation and profile updated by nguoinoitieng.tv.
Born in 1992