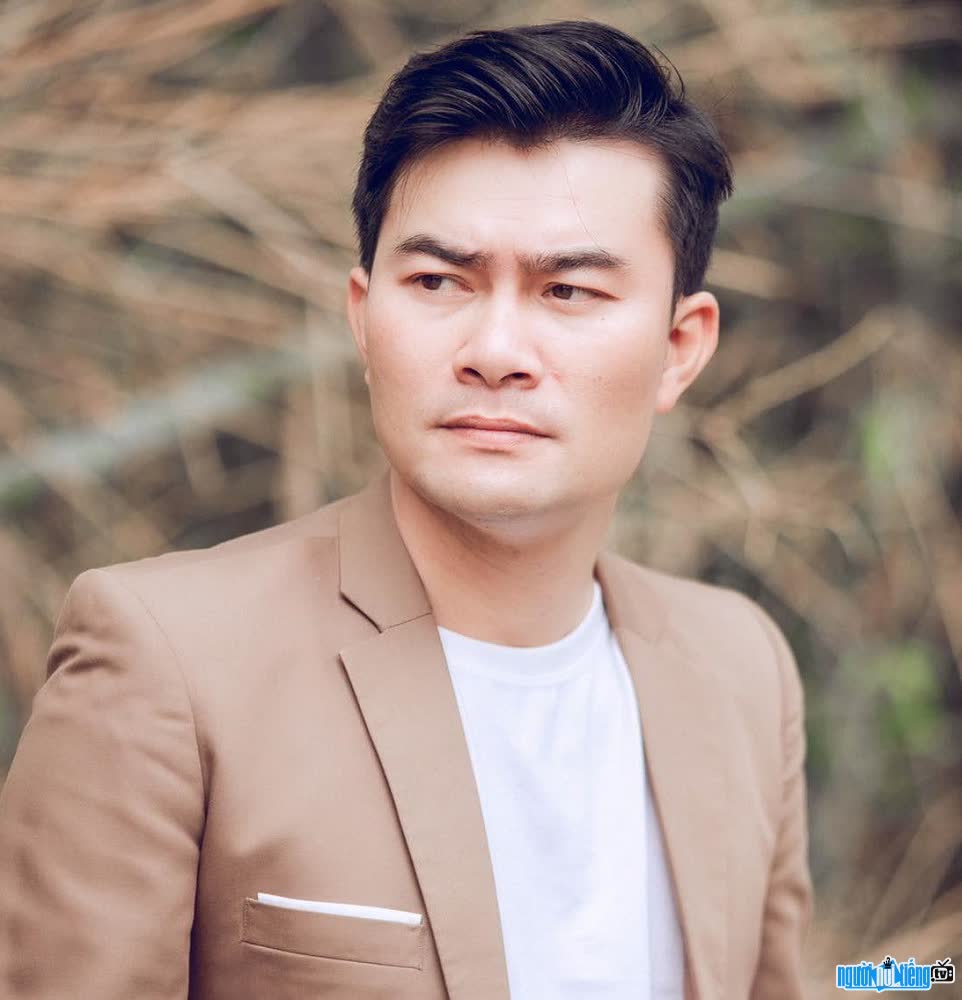 Who is Singer Duy Ninh?
Duy Ninh's real name is Hoang Van Ninh, he is a handsome male singer from Quynh Lam, Quynh Luu, Nghe An. With a voice that is resonant, sweet, deep and imbued with a "Love" quality in each song, singer Duy Ninh has left a strong impression in the hearts of the audience.
Duy Ninh was born into a family. Poor farmer has 6 brothers. Since he was 8 years old, he has worked as a maid with his father. And when his father fell ill and died early, he replaced his father and became a support for the whole family when his mother was sick all year round and the children were still young. Only 14 years old, but Duy Ninh already knows how to do all kinds of jobs, from a maidservant, to harvest rice to earn money to support the whole family.
It's so hard, but he still burns with a passion. passion for music. Duy Ninh has a sweet and very resonant voice, perhaps this is a talent he inherited from his father. He sang as if to forget the hardships and worries in daily life. He passionately sings when he goes to plant rice, harvest rice, then when he goes to the lake, ... Singer "village" Duy Ninh is always loved by everyone and invited to sing at weddings and village festivals.
Owning such a beautiful voice, after graduating from high school, Duy Ninh registered and passed the entrance exam to the Military College of Culture and Arts. However, due to his family's difficult circumstances, he was unable to attend school and had to leave his family to travel everywhere to earn a living to support his family.
But fortunately one day, he met the singer Chau Tuan - ca famous artist with the bolero line in Ha Thanh land. It was this very cool boss who discovered the quality in Duy Ninh's voice and felt the passion for singing in him, which led him to the singing career.
After that, Duy Ninh also actively participated in singing contests big and small organized by Southern TV stations, he won the second prize of folk music at Tra Vinh Radio and Television Station, third prize. Beautiful Voice Festival Ninh Thuan Radio and Television Station,...
The songs that Duy Ninh perform are mainly in the genre of music such as folk songs, lyrical... but in once by chance and met male singer Ho Quang Tam - a famous male singer with love songs Bolero advised him to follow this music, he decided to follow. Because according to singer Ho Quang Tam, although bolero music only has "living land" in tea rooms and cafes, it has a life, a strong and sustainable audience.
Since then, Duy Ninh has also released many MVs such as "Mother", "Memories of Mother", "Ba Nam", "The Confidant",... which has been touched. listener's emotions right from the first note. Since then, the name Duy Ninh is becoming more and more loved by the audience.
Being interested and loved by everyone, calling me "singer" Duy Ninh feels very happy and happy. Although he is not properly trained in school, Duy Ninh believes that with his musical heart and experience on many stages, he will gain a considerable number of fans.
Things Duy Ninh's featured song:
+ Presbyterian Jesus
+ Homeland love song
+ White mist in the foreign countryside
+ That's where I hope
+ I'm the source of hope,...

When was Singer Duy Ninh born?
Duy Ninh birthday 4-4-1988 (at the age of 34).
Where is Singer Duy Ninh's birth place, what is Zodiac/Chinese Zodiac?
Duy Ninh was born in Nghe An, of Vietnam. Mr working and living in Ho Chi Minh, of Vietnam. Mr, whose Zodiac is Aries, and who Chinese Zodiac is The Dragon. Duy Ninh's global rank is 3628 and whose rank is 423 in list of famous Singer. Population of Vietnam in 1988 is about 63,26 millions persons.
Celebrities born in:
/

Close-up of the handsome face of male singer Duy Ninh 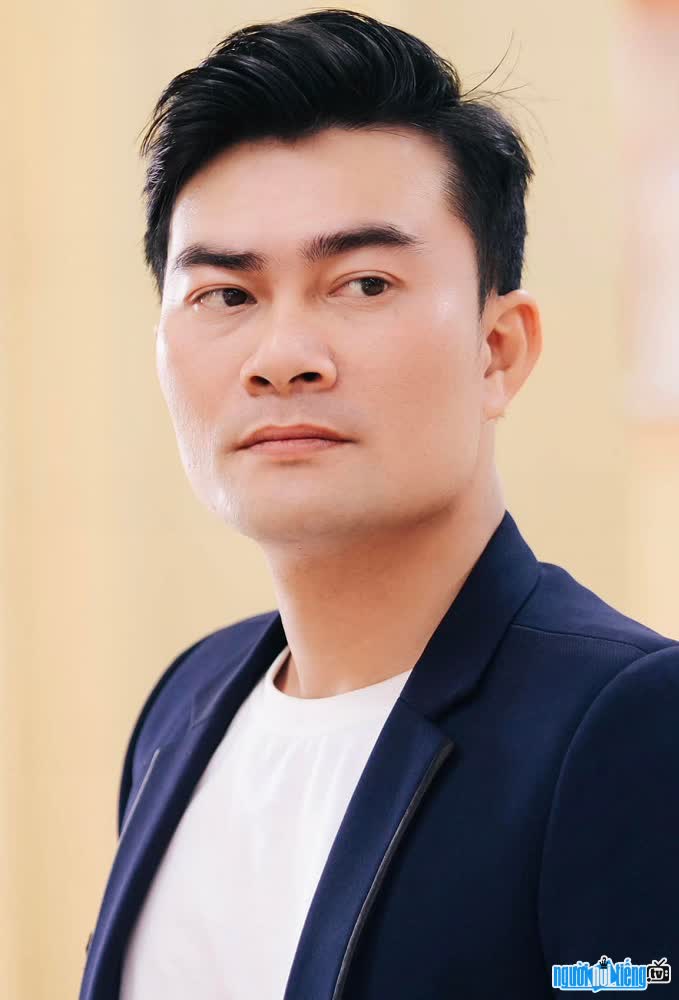 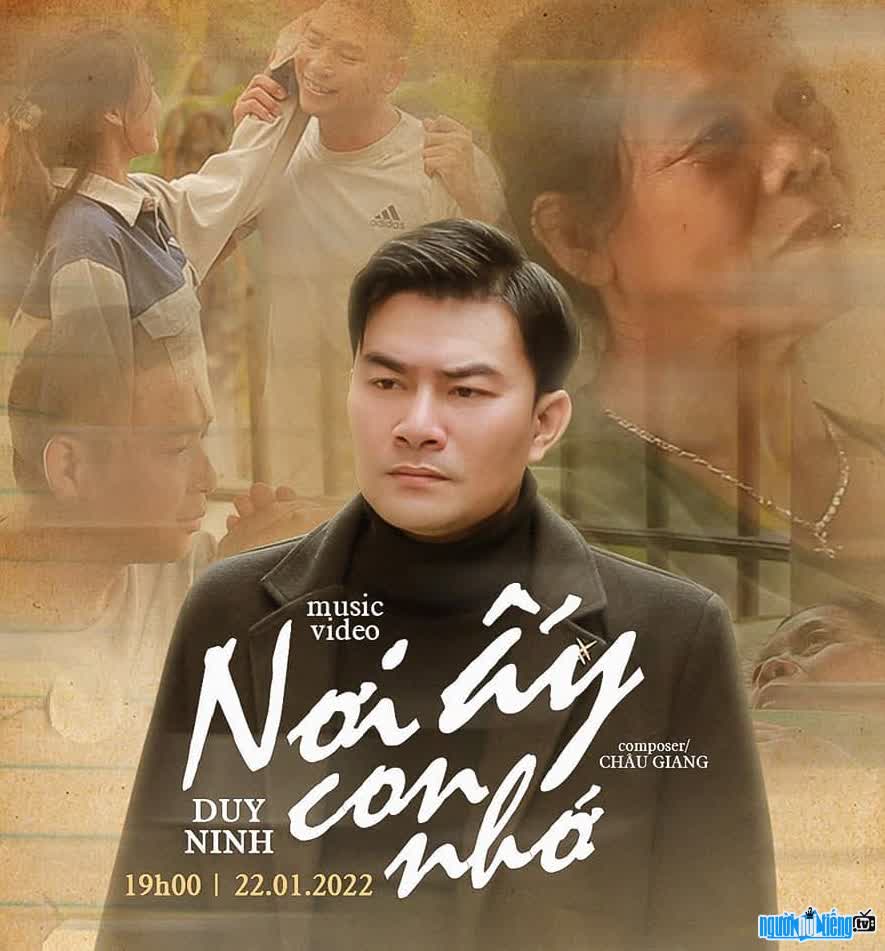 Singer Duy Ninh's image in the MV "Where I miss" 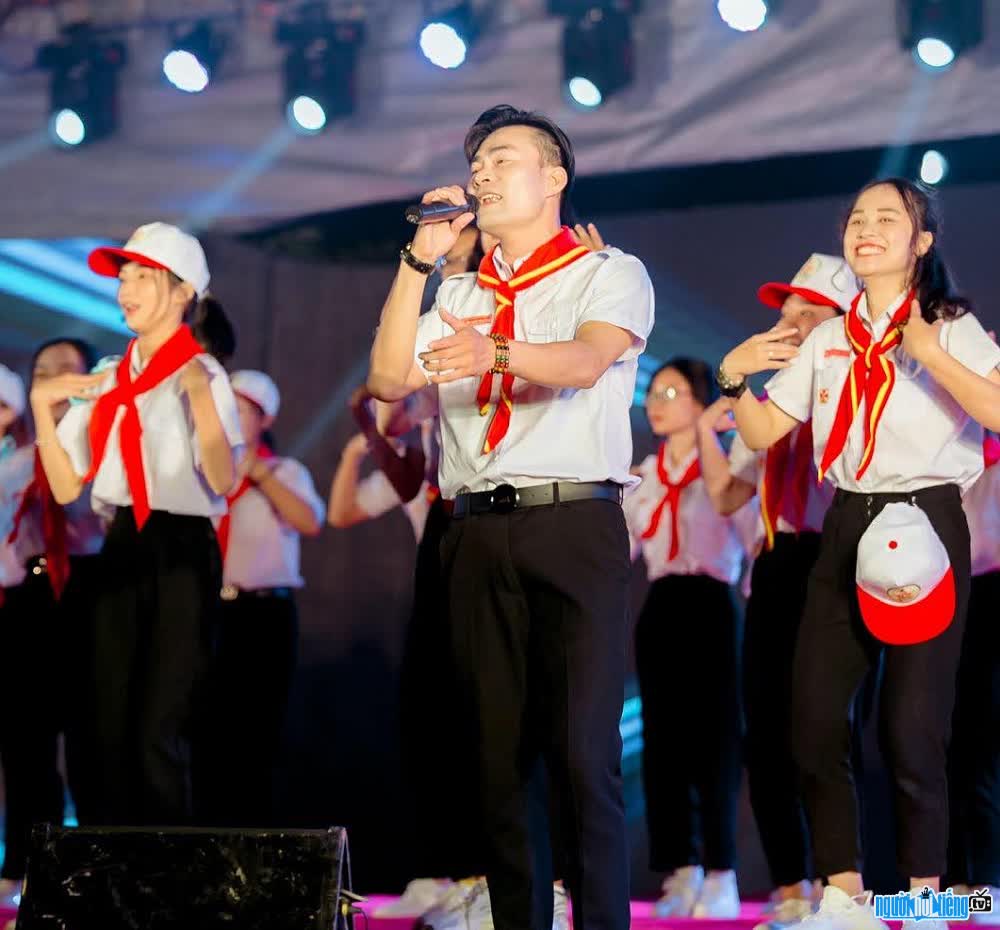 Singer Duy Ninh burned his heart out on stage

Events in the world in the birth year of Duy Ninh

Duy Ninh infomation and profile updated by nguoinoitieng.tv.
Born in 1988