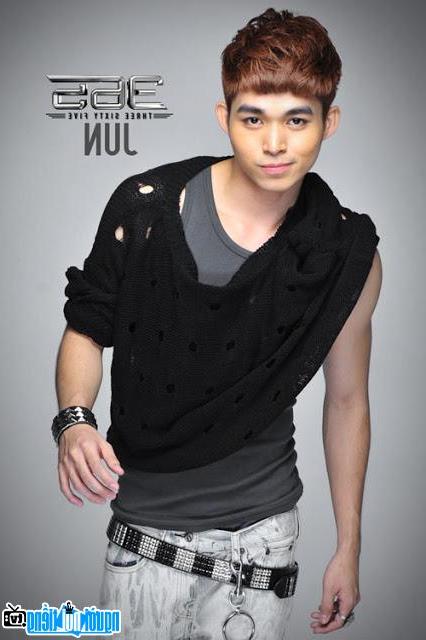 Who is Singer Jun Pham?
- Jun Pham's real name is Pham Duy Thuan. He is known by the audience as a male singer loved by many young people in the group 365 DaBanh. He is an emotional person, very interested in the members of the group. Especially, she is very good at cooking, knows Japanese and loves to write books. In 2017, Jun Pham excellently won the Champion Family Faces program season 5.
- Jun is a multi-talented member of the group 365 as a singer, writer, actor and screenwriter. , he can be said to be the most diligent member of the group when constantly releasing his own products.
- The music that Jun and 365 DaBanh pursue are R&B and hip hop.
- Panda Bear is also the nickname that "big fans" give Jun.
- Jun's fashion style is simple and youthful with a long sleeve shirt with a hat, because it can both block the sun and is very fashionable.
His solo songs:

- Jun Pham was famous from an early age and was called a hot boy in the neighborhood.
- Jun used to work as a freelance model for newspapers and teen magazines before joining 365.
- Ever since he was sitting in the university lecture hall, Jun has started to learn about Japanese culture and learn Japanese.

When was Singer Jun Pham born?
Jun Pham birthday 24-7-1989 (at the age of 33).
Where is Singer Jun Pham's birth place, what is Zodiac/Chinese Zodiac?
Jun Pham was born in Ho Chi Minh, of Vietnam. Mr, whose Zodiac is Leo, and who Chinese Zodiac is The Snake. Jun Pham's global rank is 3402 and whose rank is 412 in list of famous Singer. Population of Vietnam in 1989 is about 64,77 millions persons.
Celebrities born in:
/ 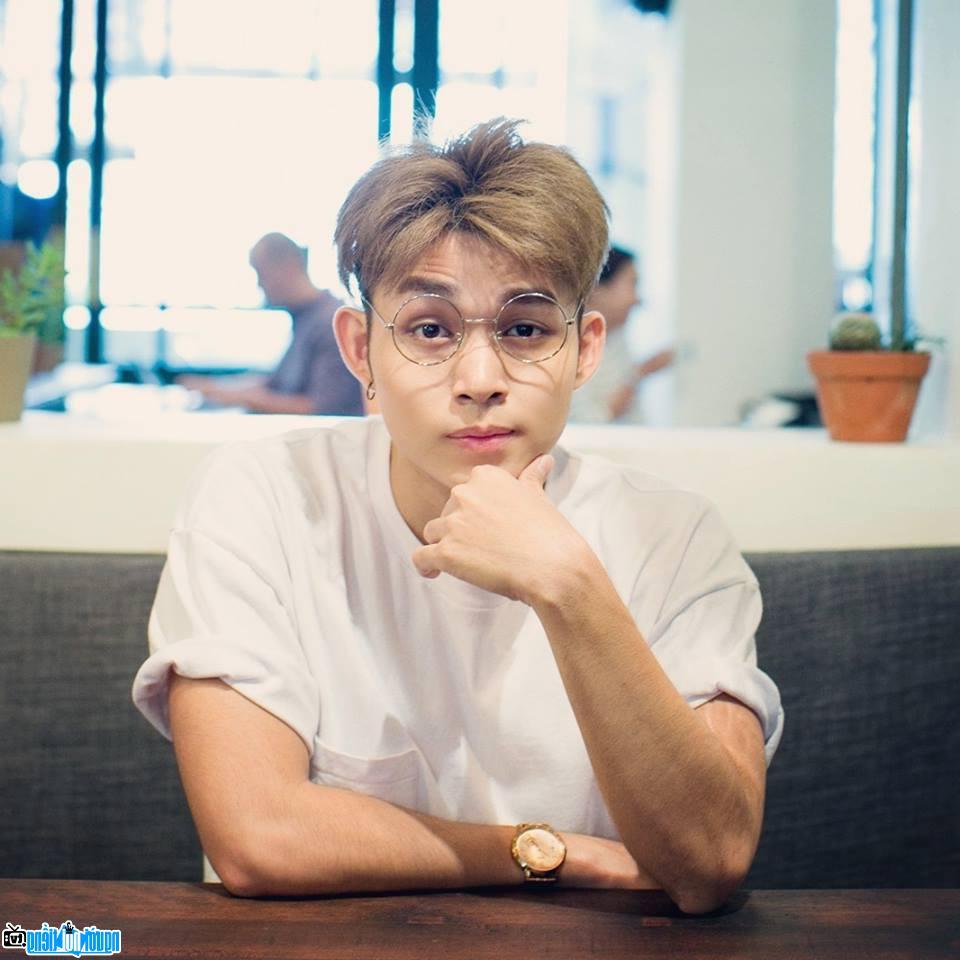 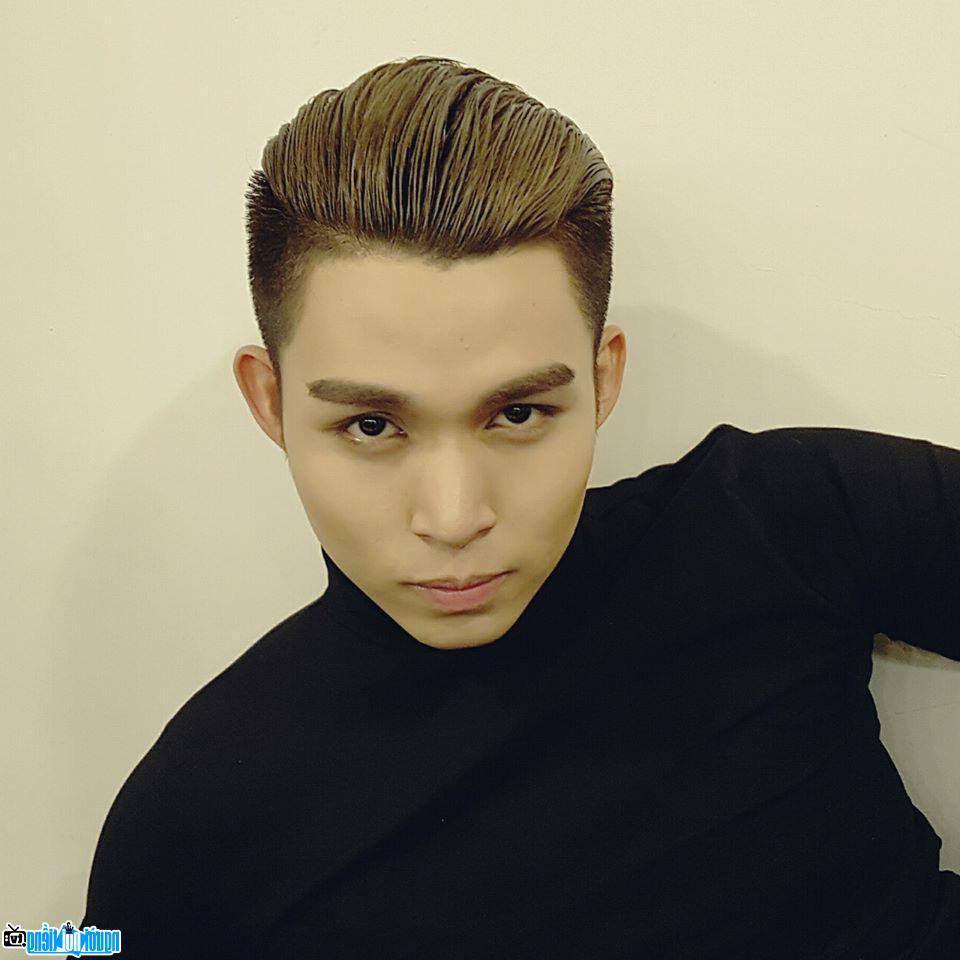 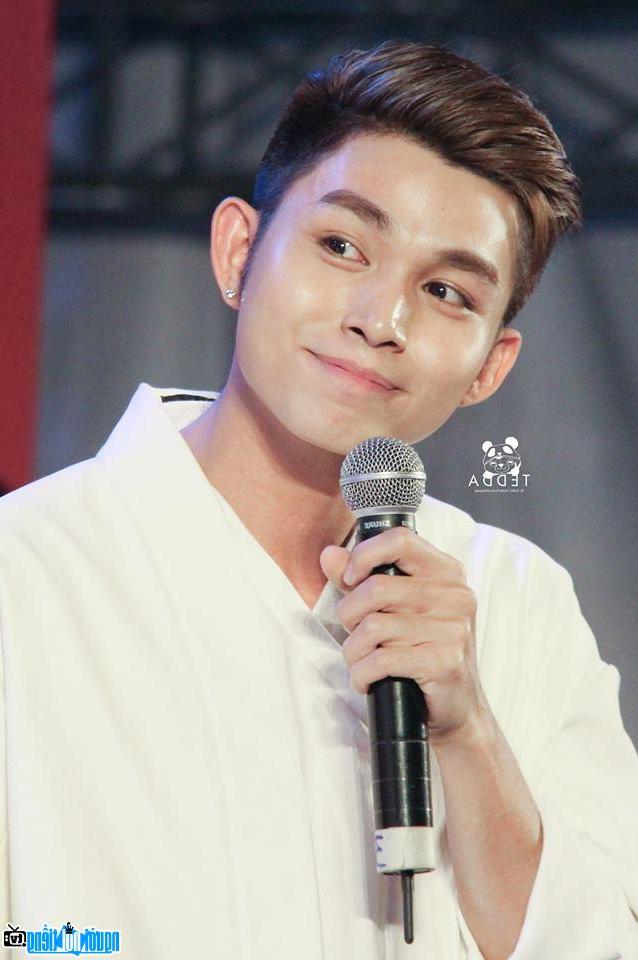 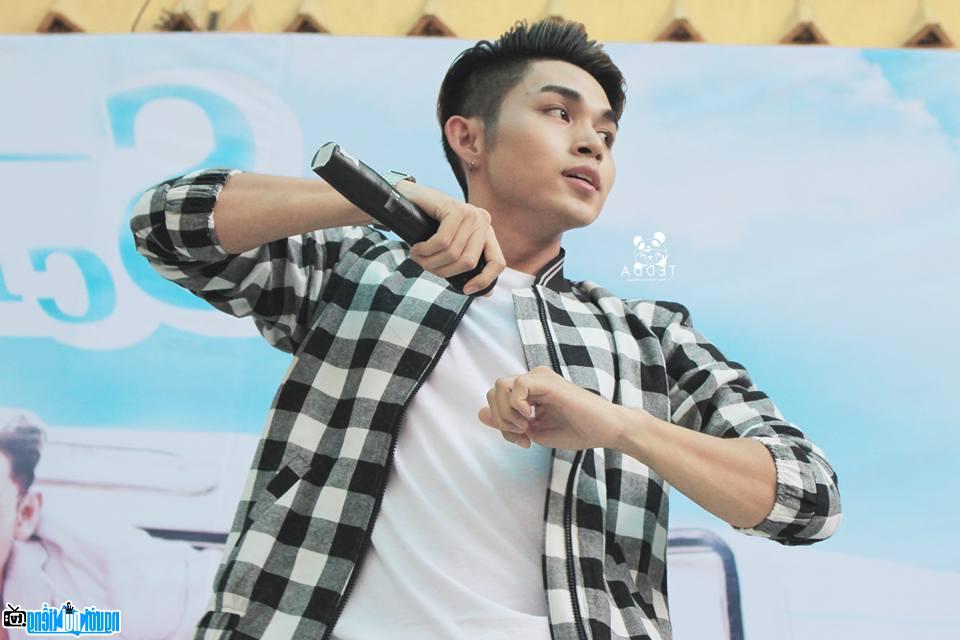 Events in the world in the birth year of Jun Pham

Jun Pham infomation and profile updated by nguoinoitieng.tv.
Born in 1989