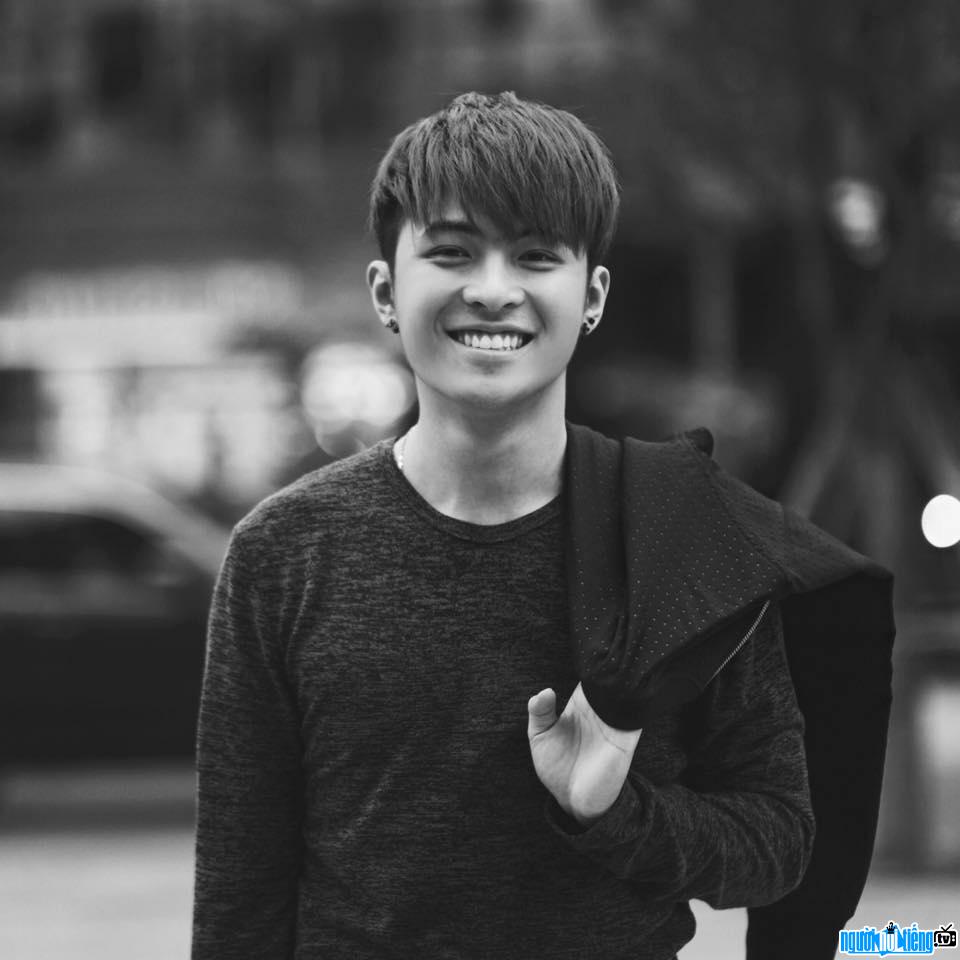 Who is Singer Gin Tuan Kiet?
- Gin Tuan Kiet's real name is Nguyen Tuan Kiet. He is currently a young male singer who is loved by many young people on the online community.
- With his handsome face and warm voice, he has attracted many audiences, especially female friends. .
- Besides singing, Tuan Kiet also appeared in MVs of many singers such as Miu Le, Only C, Thai Trinh... and a promising young actress when she won many leading roles in many films such as Pensee Mansion, Dancing with a Dream (TV) or Sut (cinema).
Thanh Tich Kiet won:
His successful album:

- Kiet was born in a family where no one did art, but since childhood, Gin Tuan Kiet was passionate and gifted in singing.
- He graduated from the Vocal Department of the College of Culture and Arts. Thuat.
- Kiet was once invited to join the group M-Code 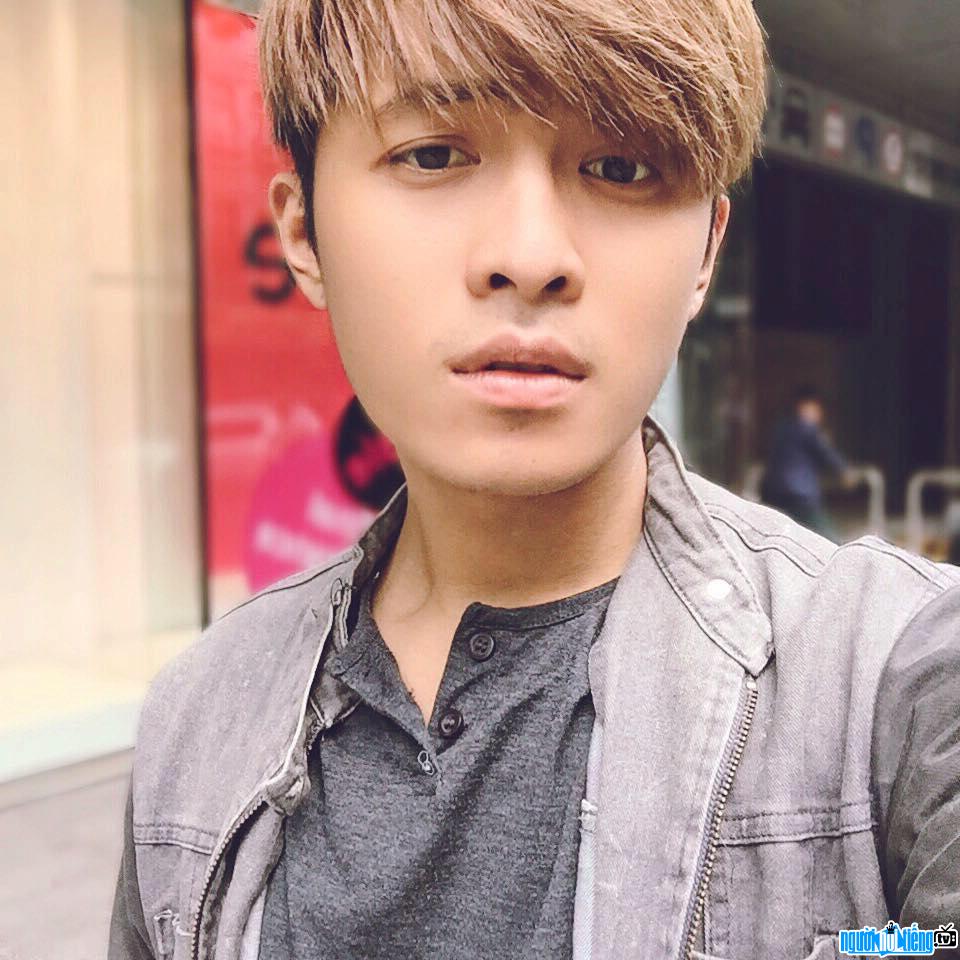 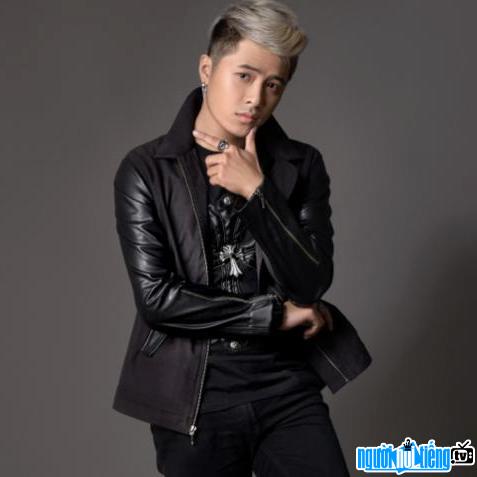 Image of singer Gin Tuan Kiet in the new album