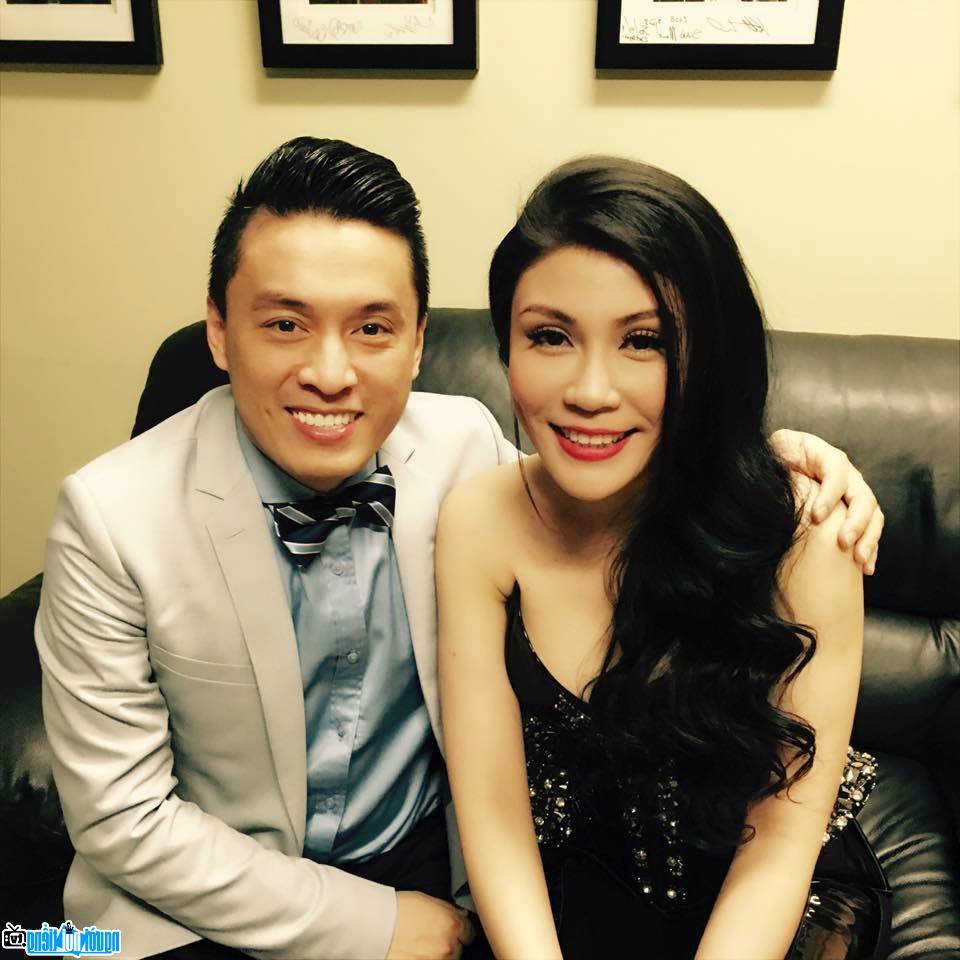 Who is Singer Lam Truong?
Lam Truong's full name is Tieu Lam Truong. He is a very successful singer with young Vietnamese music that is known and loved by many audiences.
His albums:
His Awards:

From an early age, Lam Truong showed a very gifted talent in music. Although he encountered his father's prohibition when he decided to pursue a singing career, by his own strength Lam Truong also received his father's consent.

He is the youngest child in a Chinese-Vietnamese family (Trieu Chau). Lam Truong is officially married to Yen Phuong, currently he is still traveling between the US and Vietnam to take care of him. his small family as well as touring in America. 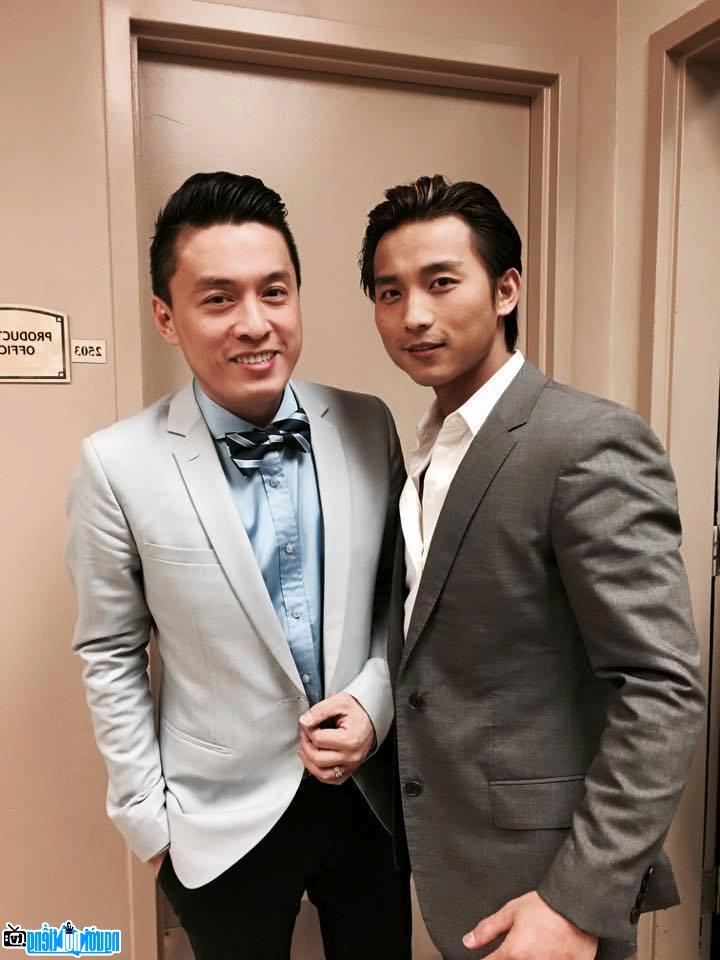 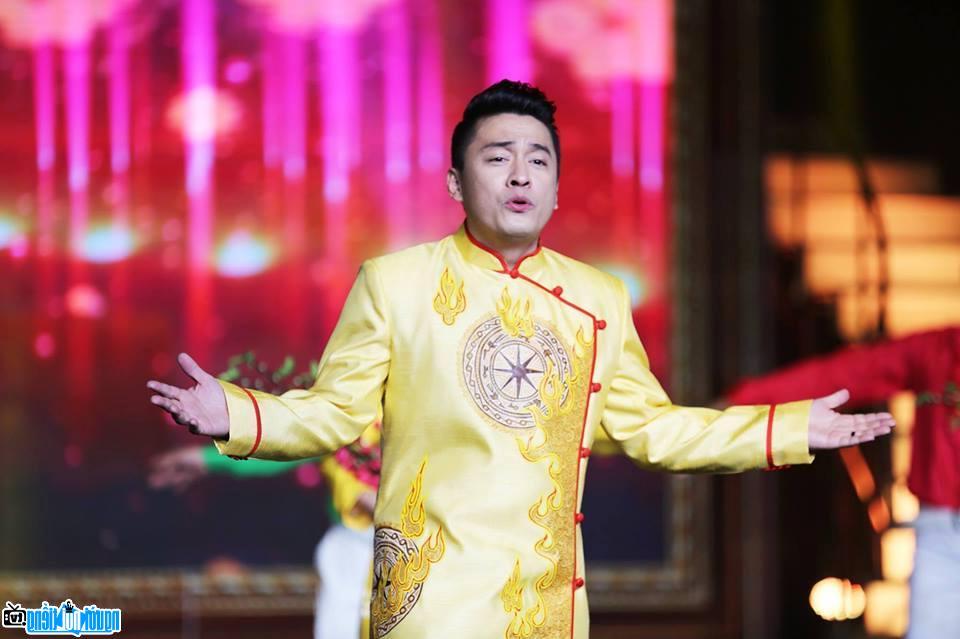 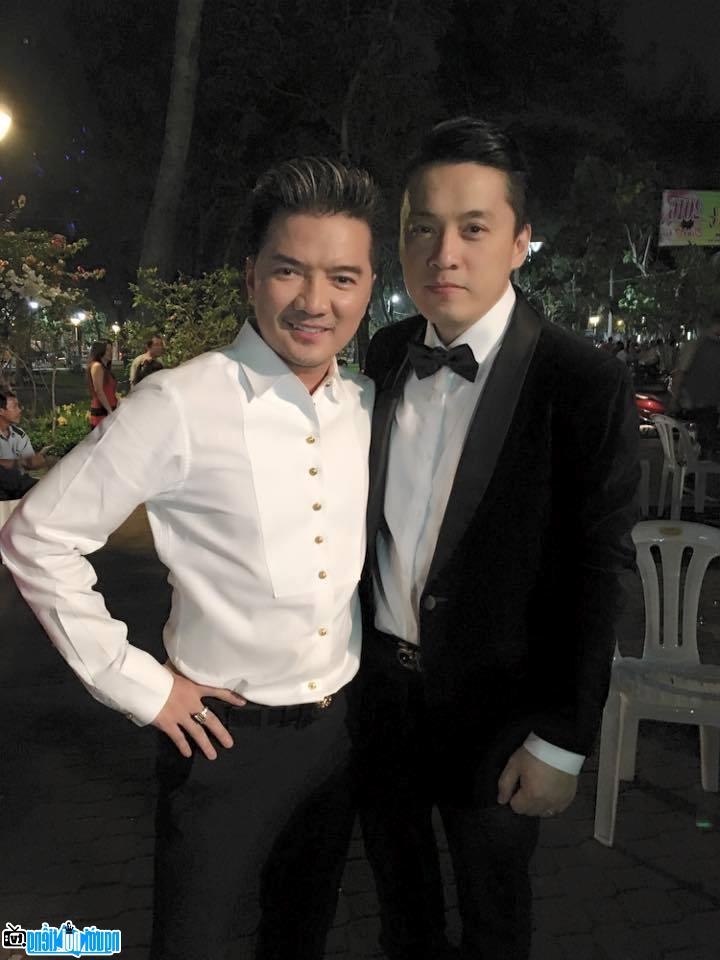 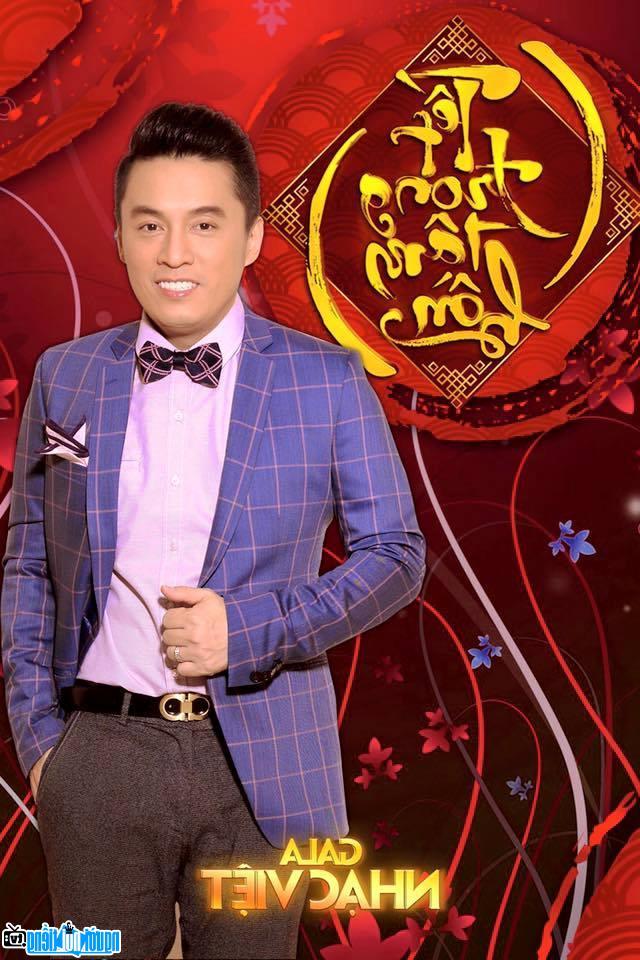 Picture of singer Lam Truong in the new MV 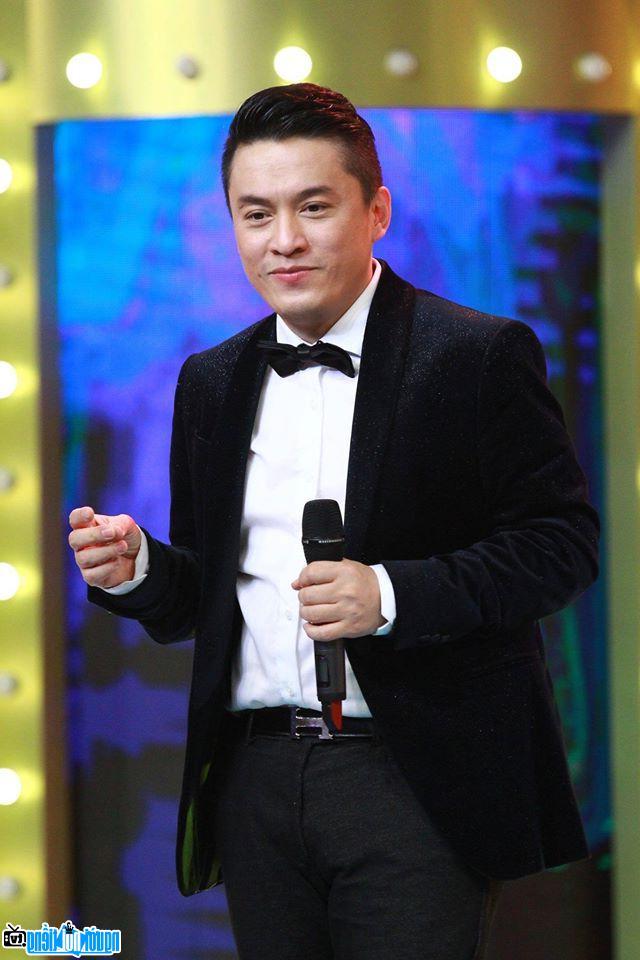 Events in the world in the birth year of Lam Truong

Lam Truong infomation and profile updated by nguoinoitieng.tv.
Born in 1974