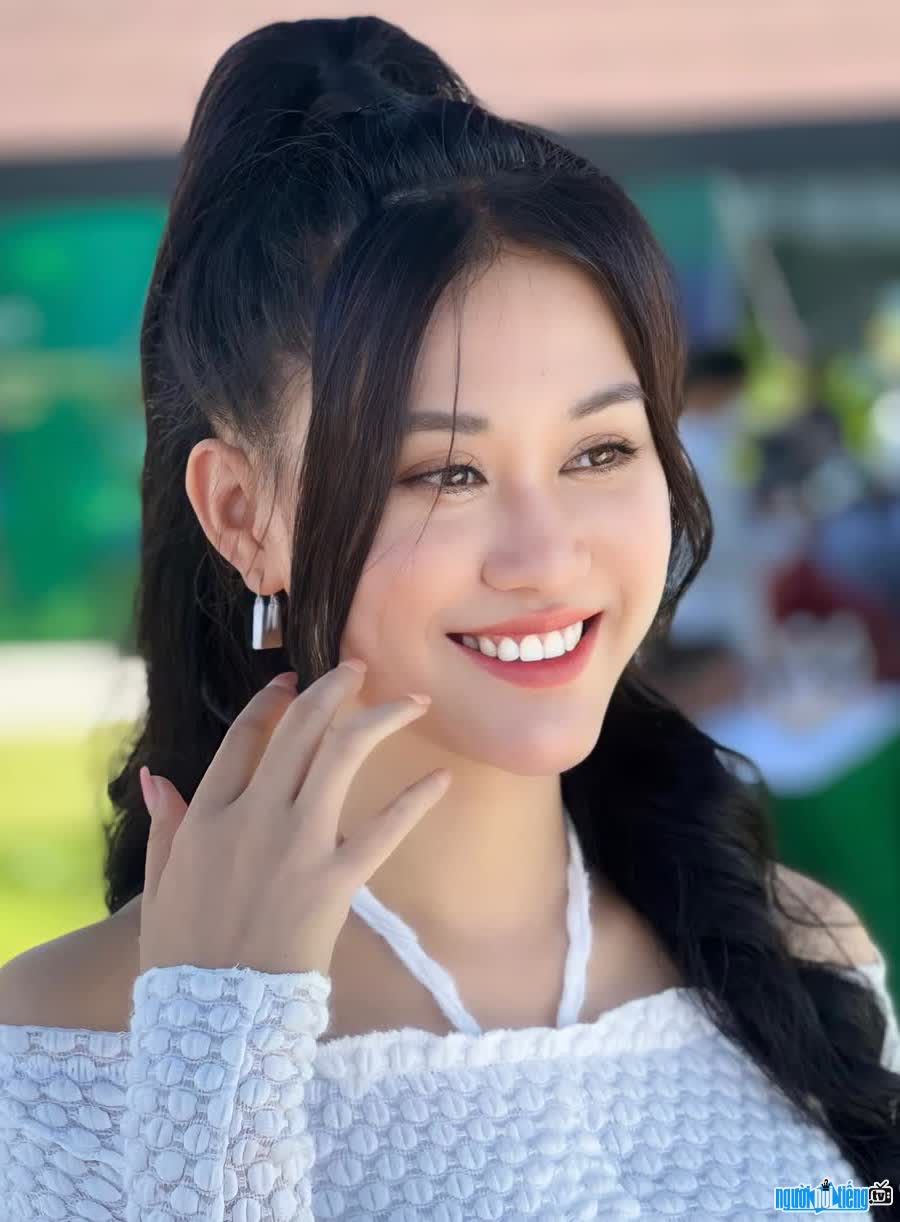 Who is Singer Jee Tran?
Jee Tran's real name is Tran Thi Nhat Thao, is a female singer with beautiful beauty and beautiful voice. This 9X female singer once attracted the attention of the judges and the audience when participating in the shows Stars to find stars and Who is the real master season 2. Currently, she is an Idol livestream on Bigo platform.
Appearing in episode 3 of the show Stars to find stars, Jee Tran had a competition with the contestants. birth Chau Ngoc Hieu, Duc Tho and Manh Cuong in the topic Vocal challenge. In this episode, Jee Tran's performance attracted the attention of the audience and all the judges. Possessing a beautiful face and a sweet, powerful voice, this 9X girl was given the title "hot girl selling cotton" by the audience. On the night of the competition, Jee Tran performed the song Mountain Lake - Not Only You. The combination of deep voice and hot dance helped her The girl scored points in the hearts of the audience and the judges. Judge Quang Ha was delighted. He stood up and applauded the beauty Quang Binh. However, male singer Quang Ha also gave honest reviews and suggestions for Jee Tran. He thinks that in the first song, Jee Tran is a bit superficial and has not brought much emotion to the listener. In the second song, the male singer commented that she showed off her powerful and deep voice. Meanwhile, judge Vu Thanh Vinh praised Jee Tran's performance. Thereby, he also gave suggestions for female singer 9X Quang Binh to be more careful about how to shape on stage. As for singer My Le, she thinks that Jee Tran has both qualities and looks. But she still hopes that Quang Binh's voice knows how to build a song properly.
Few people know that Jee Tran has never attended a course. about music. However, she received many compliments from her brothers and sisters in the profession for her voice. After going through competitions and music gameshows, Jee's voice has improved markedly. For those who regularly use social networks, they have probably accidentally seen her music videos shared by netizens. Not a singer trained through professional schools, Jee Tran chooses to participate in many music competitions and game shows to help herself become more solid in her singing career. She has achieved a number of achievements such as: Champion of the Industry and Trade Talent Search contest, Third Prize for National Street Artist Vocalization organized by Tuoi Tre newspaper, HTV and Golden Lotus Company, Vocal award. or by VOH Voice Radio...
In addition to the program Star Search, Vocal Challenge, Jee Tran also participated in the program. program Concert duet and go to Top 5 finalists, or show Sing Battleground season 2. In 2019, she launched a music product. The first song was called Let me forget, and then the song Love in silence was well received and loved by the online community.

When was Singer Jee Tran born?
Jee Tran birthday 29-9-1995 (at the age of 27).
Where is Singer Jee Tran's birth place, what is Zodiac/Chinese Zodiac?
Jee Tran was born in Quang Binh, of Vietnam. Ms working and living in Ho Chi Minh, of Vietnam. Ms, whose Zodiac is Libra, and who Chinese Zodiac is The Pig. Jee Tran's global rank is 85093 and whose rank is 1446 in list of famous Singer. Population of Vietnam in 1995 is about 72 millions persons.
Celebrities born in:
/ 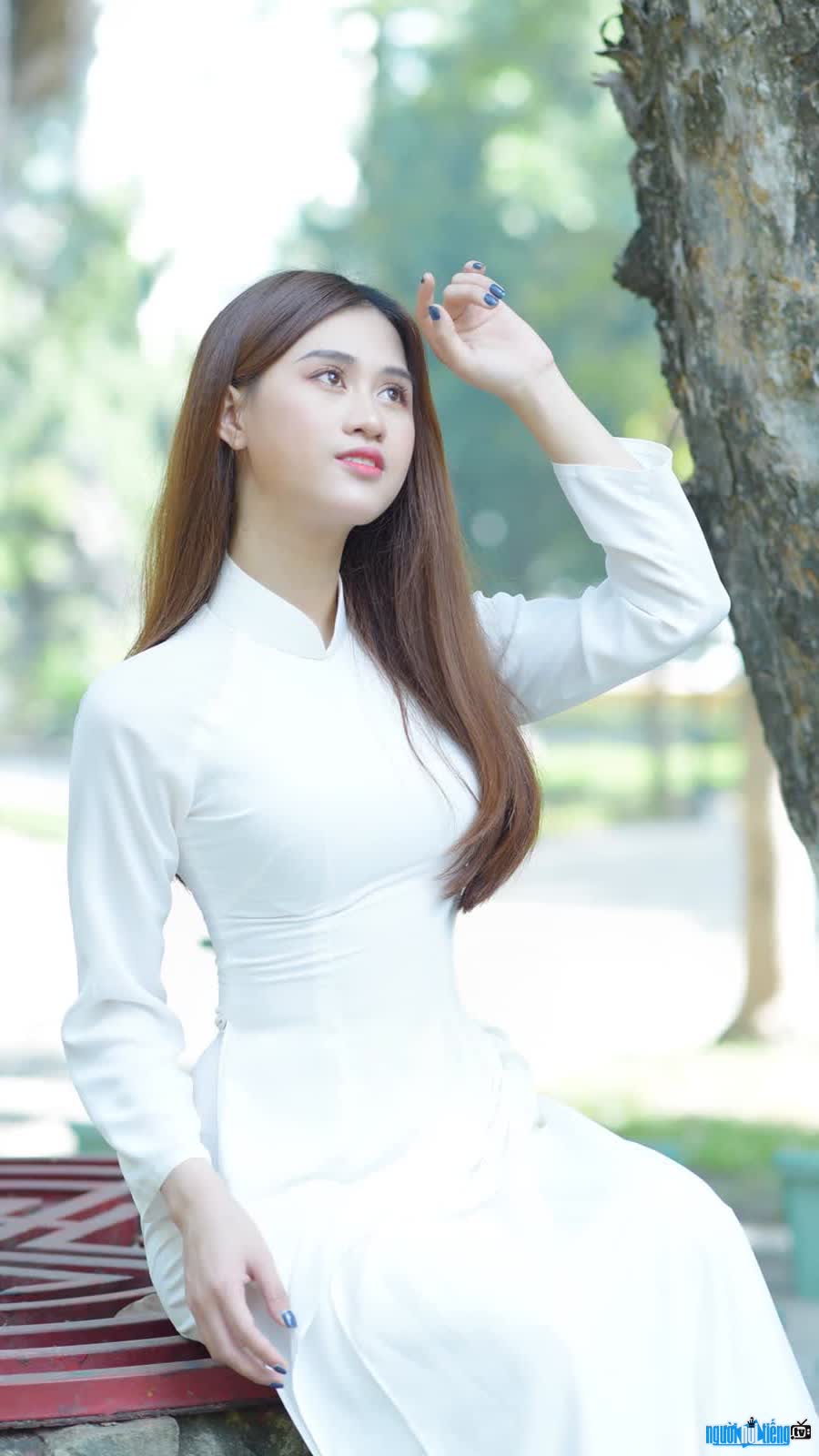 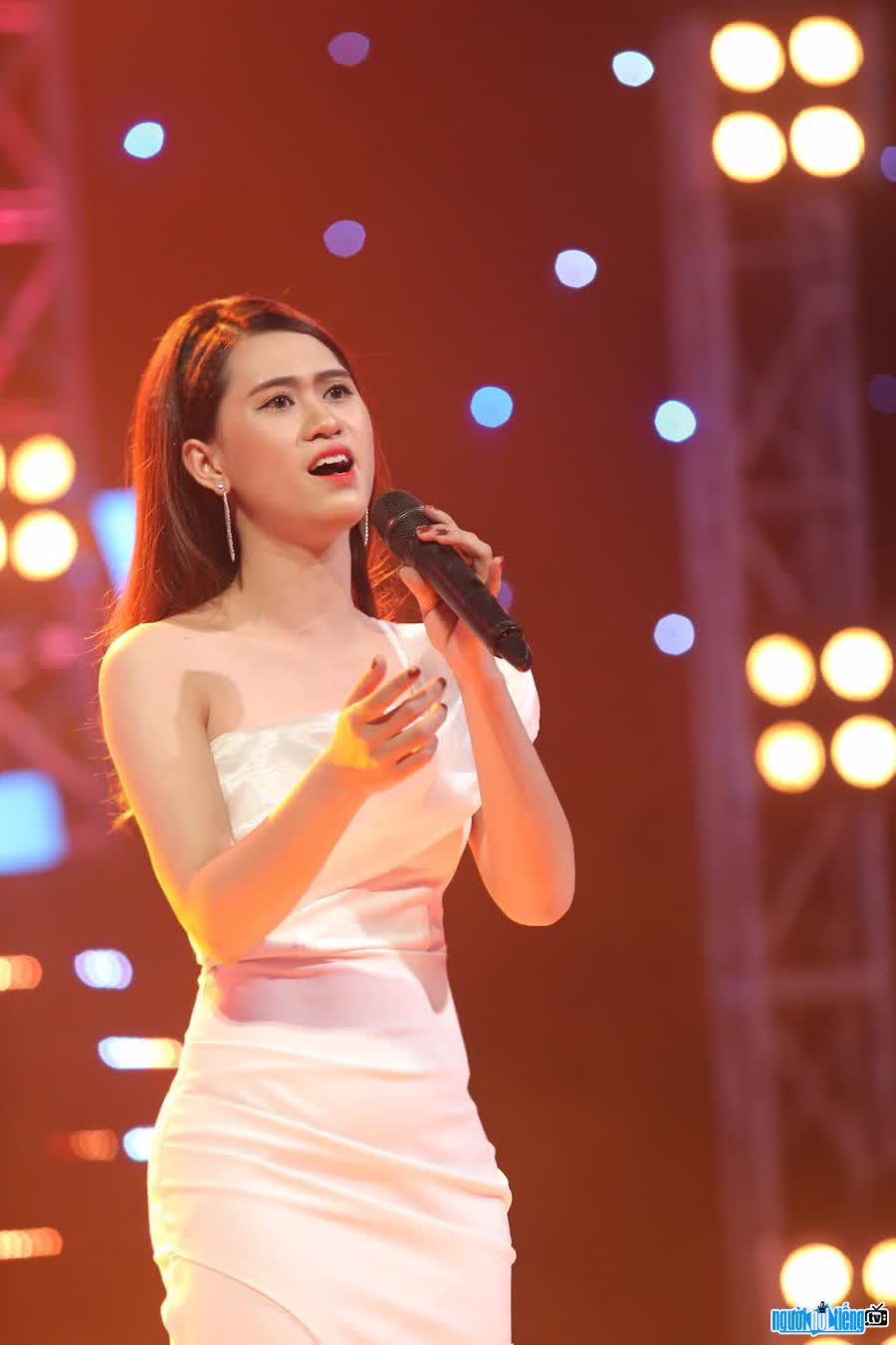 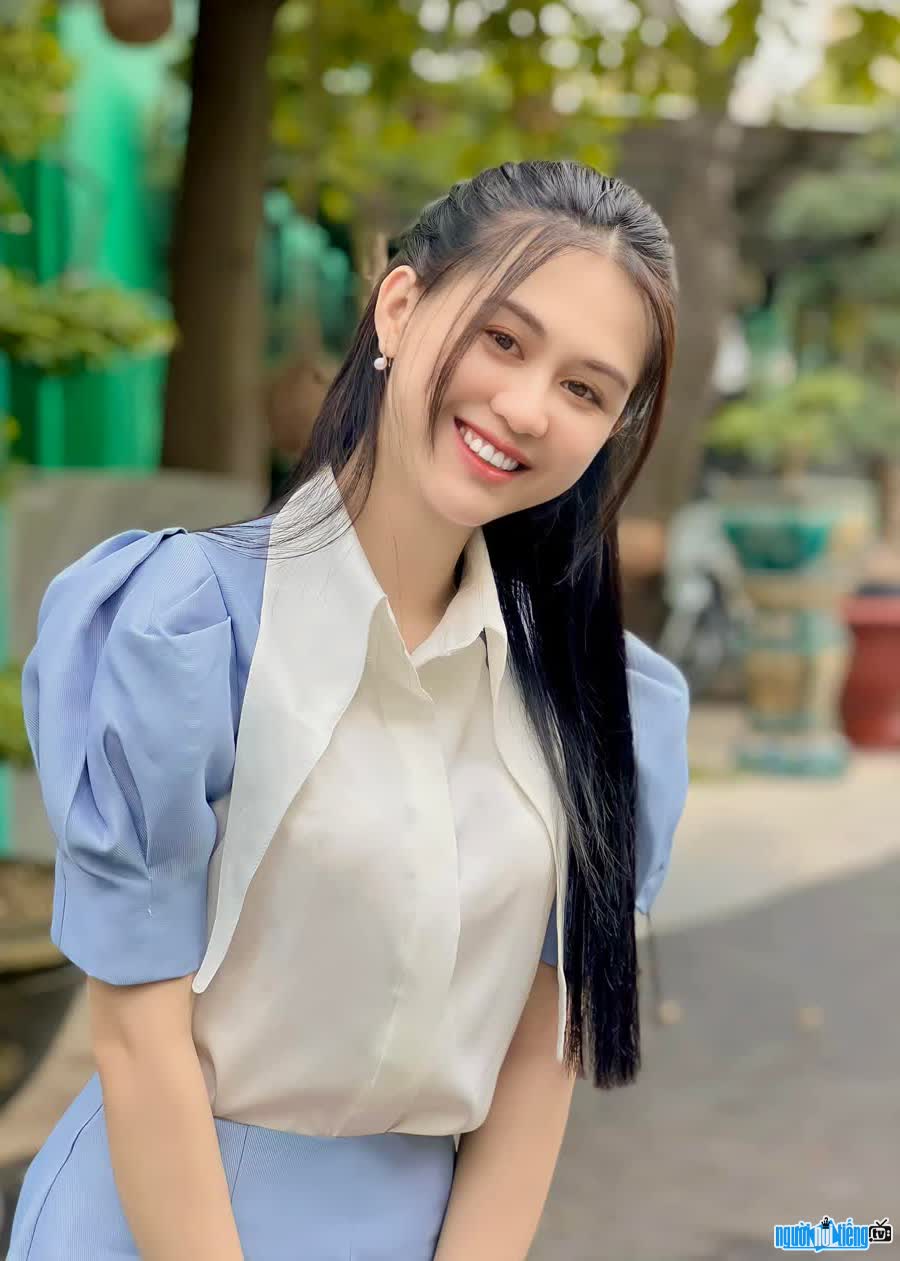 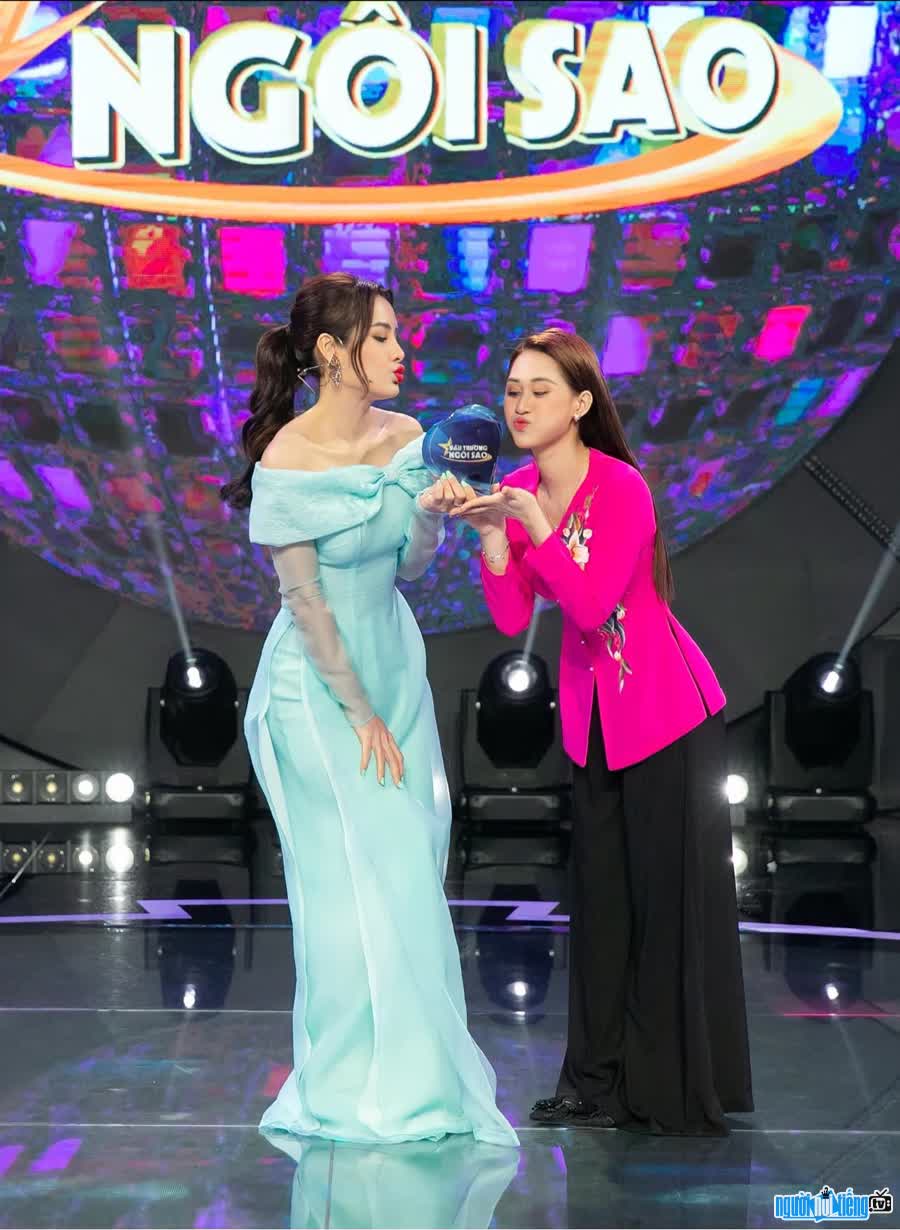 Events in the world in the birth year of Jee Tran

Jee Tran infomation and profile updated by nguoinoitieng.tv.
Born in 1995