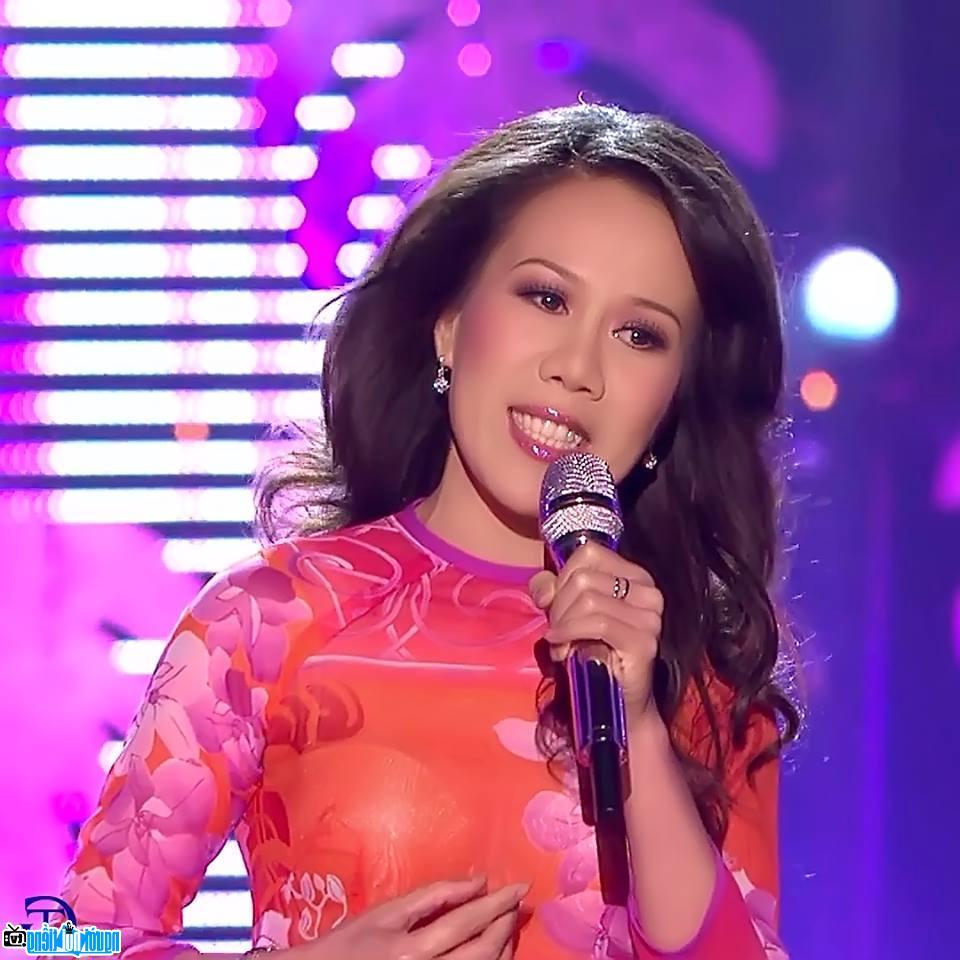 Who is Singer Mai Thien Van?
- Mai Thien Van's real name is Mai Thi Hau. She is a Vietnamese singer. She is very successful with hometown songs, deep lyrical.
- When she was active in art in Vietnam, she took the stage name Mai Hau.
- Later, a friend introduced her to the Center Thuy Nga and she was invited to the United States of America. try singing. The first song she sang in front of an overseas audience was "Number of a thousand miles away," Thuy Nga Center officially invited her to collaborate, so she changed her stage name to Mai Thien Van, and is a permanent resident in the United States. On the stage of music programs of Thuy Nga Center
Her Albums:

- Mai Thien Van was active in the church choir, she was taught to sing hymns by Catholic nuns.
- In addition to singing for Masses in the church, she also sings for marriages and weddings to earn extra money.
- She also participates in many singing contests, the money she receives is used to pay for school fees and buy books.
- When she finished high school, she went to Ho Chi Minh City to study at a pedagogical college to become a music teacher. for elementary school students. 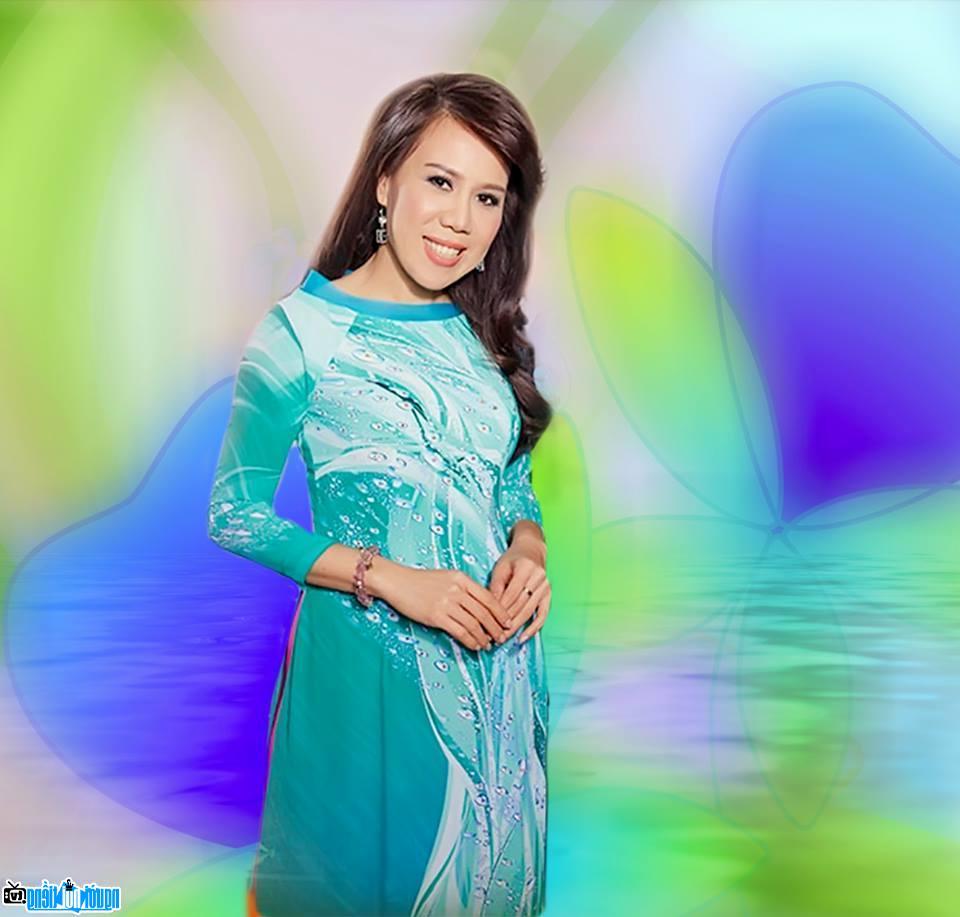 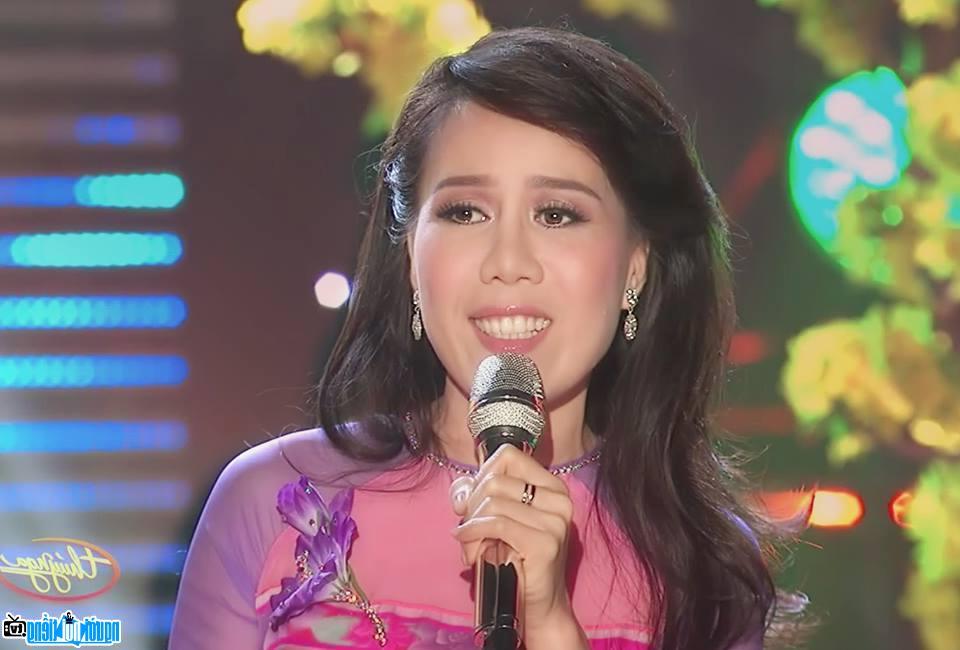 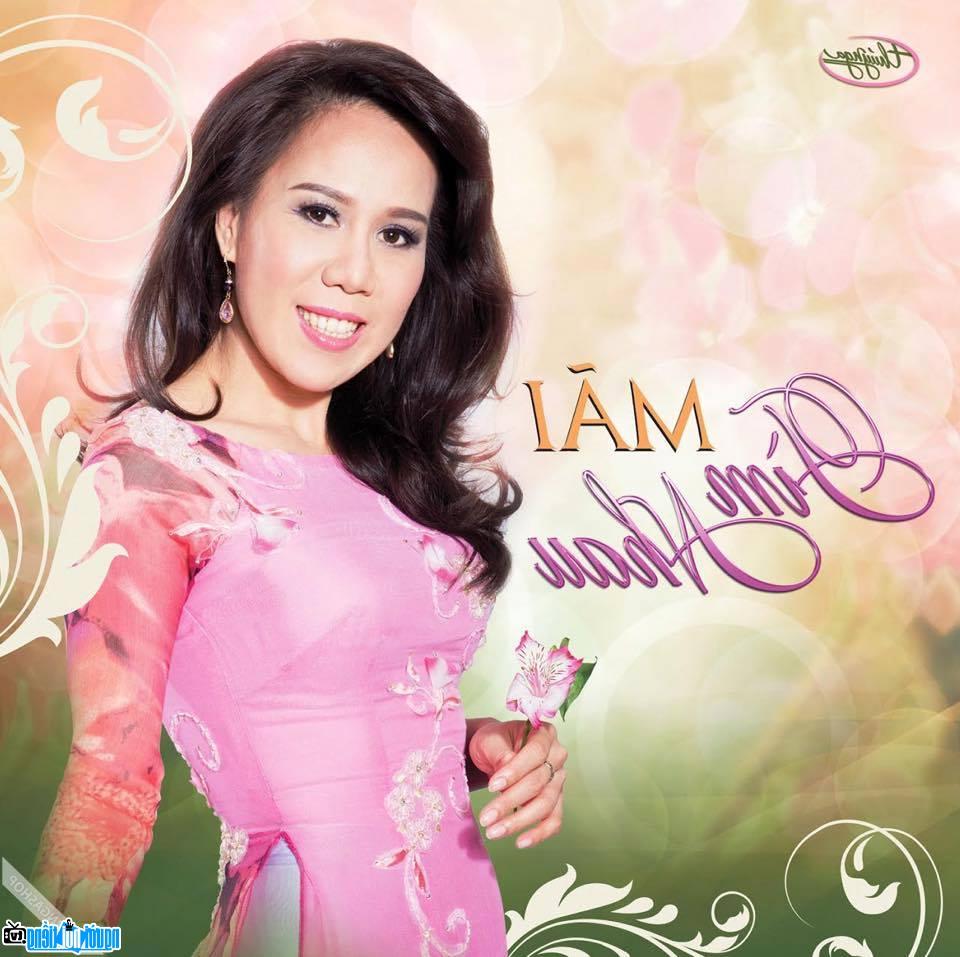 Mai Thien Van in the album Forever Find Each other 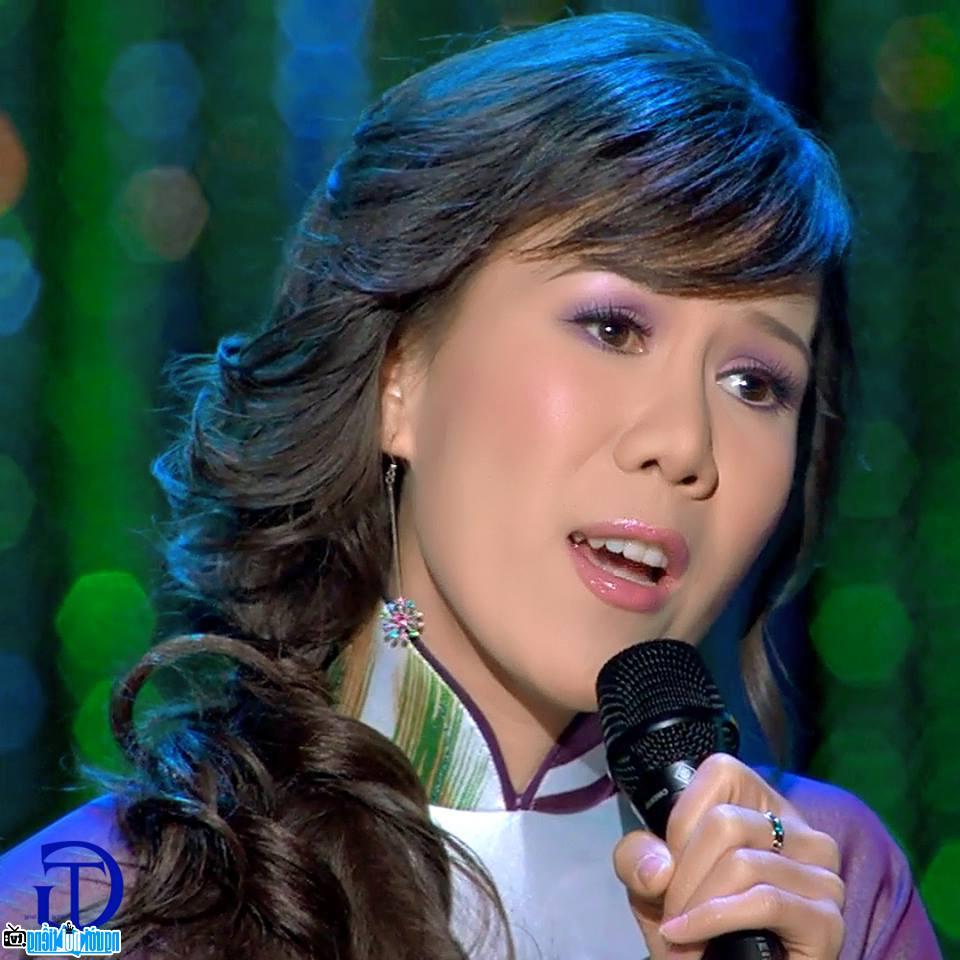 Singer Mai Thien Van gives her all on stage