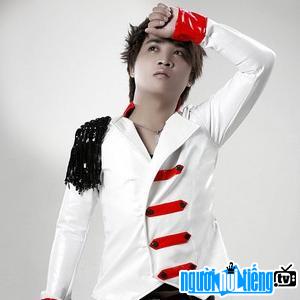 Who is Singer Mr Bo?
Mr. Bo's real name is Luong Tien Lam, he is known as one of the famous freelance male singers in Ho Chi Minh City with many songs known and loved by young people such as:
Growing up at Dak Lak in a family consisting of 4 siblings and Mr Bo is the youngest son in the family. Although no one in his family is active in the field, from a young age Mr Bo possessed a clear, emotional but powerful voice. Because of his passion for singing, Mr Bo often participated in the show. entered singing competitions and won many awards at the schools where he attended or singing competitions in the district.
After finishing high school, he decided to pursue a career in singing. singing according to his taste but not being accepted and supported by his family. Then in 2009, he moved to the city Ho Chi Minh to study and look for opportunities to develop the road. own music. By searching, he also got a job where he could earn money to study music at the Thanh Nien cultural house center of Ho Chi Minh City. Here, he met musician Hoai An and musician Duc Trung - two musicians who helped him a lot. much after a music course, he started his own solo path.
In early 2010, he started to step onto the stage to perform and took the stage name Mr. Bo is taken in the sense that Mr is taken in Family Mr Cu and the name Bo is his common name. He also started participating in the lip-syncing group "Mr Cu Family" and regularly participated in the group's concerts. Gradually, with his singing as well as the emotions in each song he performed to the fullest, he conquered the hearts of the audience. There were many friends, his audience came to support the place he attended. performer
With a voice suitable for Pop ballad songs along with his curiosity, although his songs selected are all very simple words, but they are full of emotions. touch. It can be said that this is the factor that helped him achieve the success he is today.

When was Singer Mr Bo born?
Mr Bo birthday ?-?-1988 (at the age of 34).
Where is Singer Mr Bo's birth place, what is Zodiac/Chinese Zodiac?
Mr Bo was born in Dak Lak, of Vietnam. Mr working and living in Ho Chi Minh, of Vietnam. Mr, whose Zodiac is (don't know), and who Chinese Zodiac is The Dragon. Mr Bo's global rank is 92256 and whose rank is 1750 in list of famous Singer. Population of Vietnam in 1988 is about 63,26 millions persons.
Celebrities born in:
/

Another image of singer Mr Bo 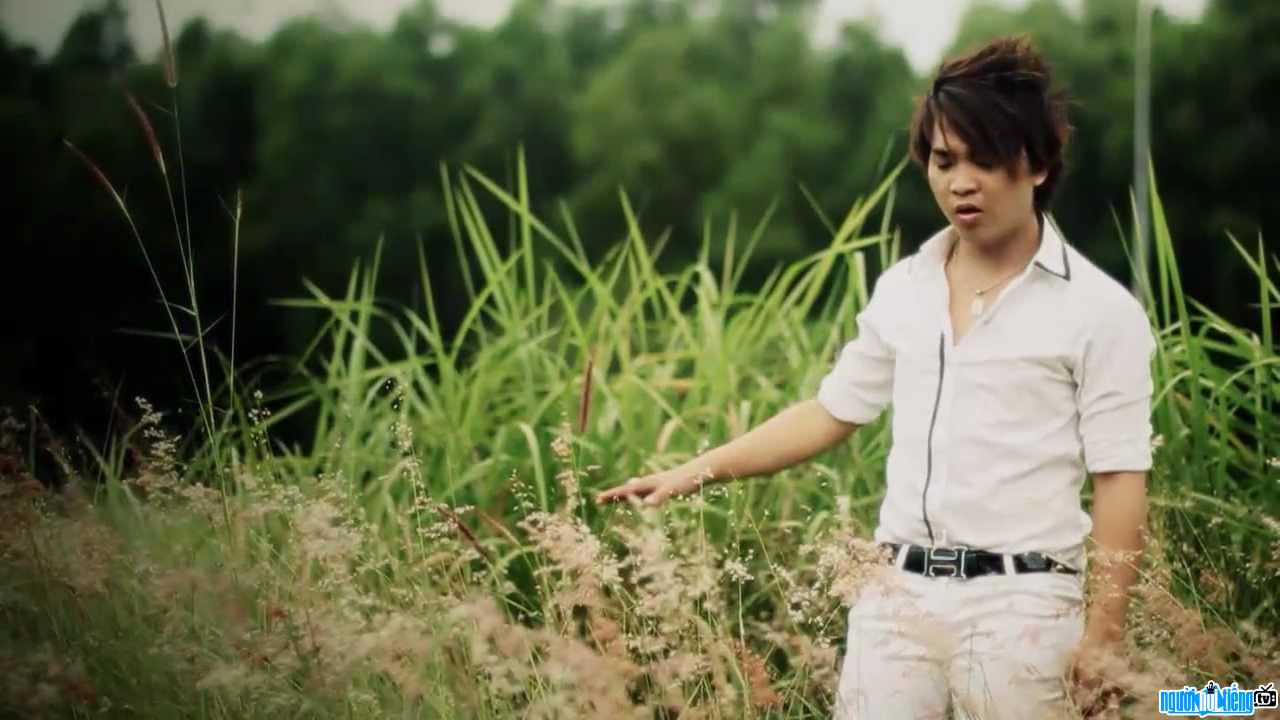 Image of singer Mr Bo in MV Forgetting the past

Events in the world in the birth year of Mr Bo

Mr Bo infomation and profile updated by nguoinoitieng.tv.
Born in 1988