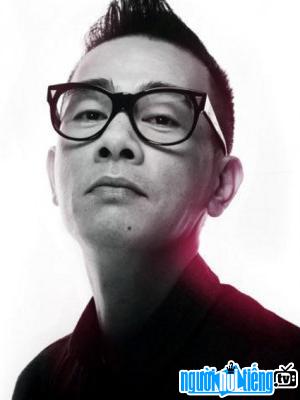 Who is Performer Tran Tieu Xuan?
Tran Tieu Xuan is a famous Hong Kong actor and singer. He did not have a handsome or romantic appearance like other actors, but Tran Tieu Xuan was famous for his hard work and efforts.
He was born into a poor family with many brothers. . His life has many differences with his peers, when he always has to worry about food and money. Knowing that he had no strength in appearance, Tran Tieu Xuan tried his best to study. However, he had to drop out of school at the age of 12.
Due to difficult family circumstances, he had to go to work early to help his parents. Therefore, Tran Tieu Xuan matured earlier than his peers. He used to do many different jobs such as farming, tending buffaloes, mowing lawns, serving restaurants, barber shops... It's hard work, but Tran Tieu Xuan has never complained.
Not possessing a handsome appearance, but Tran Tieu Xuan still decided to try his hand at entertainment even though he was not sure if he would succeed or not. In 1985, he enrolled in a dance class of TVB and when he graduated, he was fortunate to collaborate with Mai Diem Phuong and Truong Quoc Vinh. He is a member of the group Phong Hoa Hai with two other members, Chu Vinh Duong and Ta Thien Hoa. He captivated the audience with his smooth voice and beautiful dance. However, soon after, Phong Hoa Hai disbanded.
Pausing his musical career, he turned to acting and fortunately received roles in the movies " Twenty Something" and "He's a Woman, She's" a Man" in 1994. In 1996, Tran Tieu Xuan suddenly became famous thanks to his role in the hit movie "People in the Gypsy". After that, he continuously appeared in many movies and became more and more famous, becoming a familiar face on the screen with many typical films of the martial arts genre.
Movies participated: 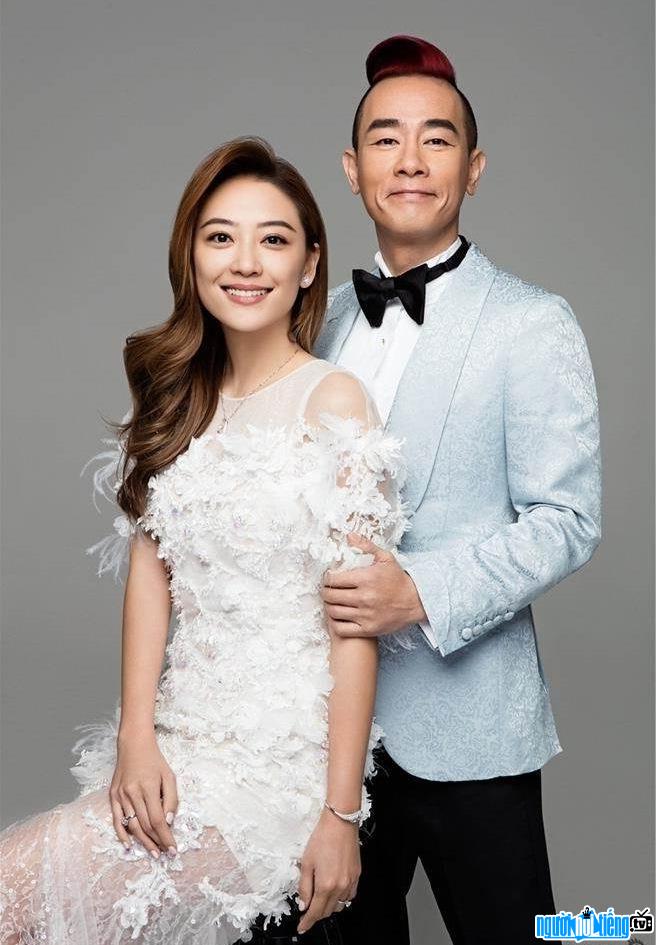 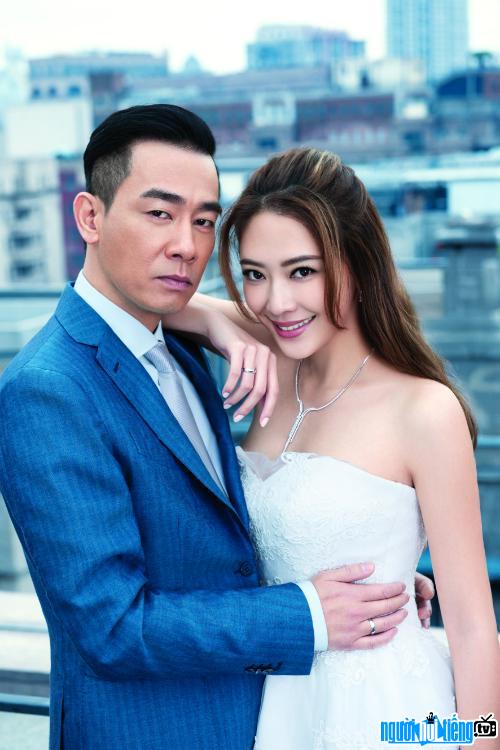 A photo of actor Tran Tieu Xuan lovingly with his wife 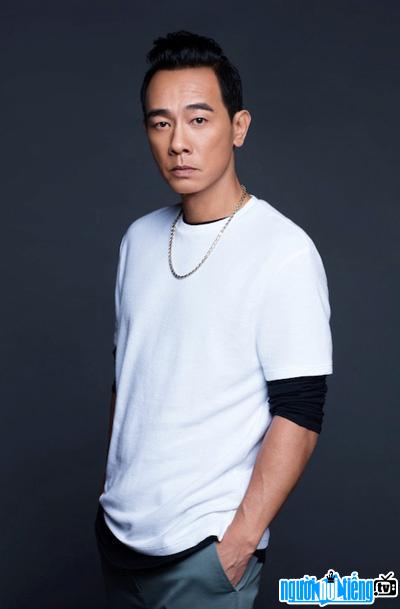 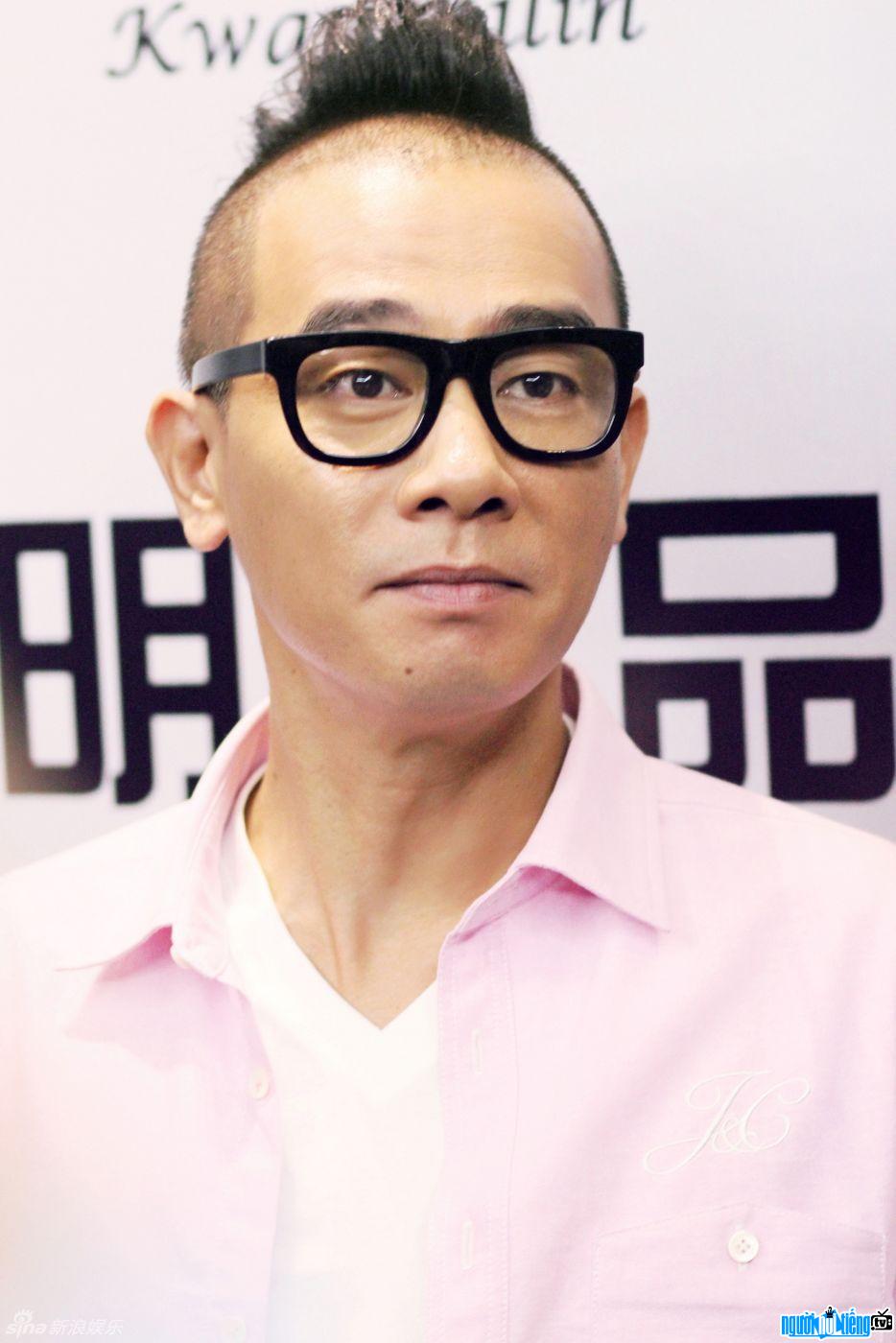