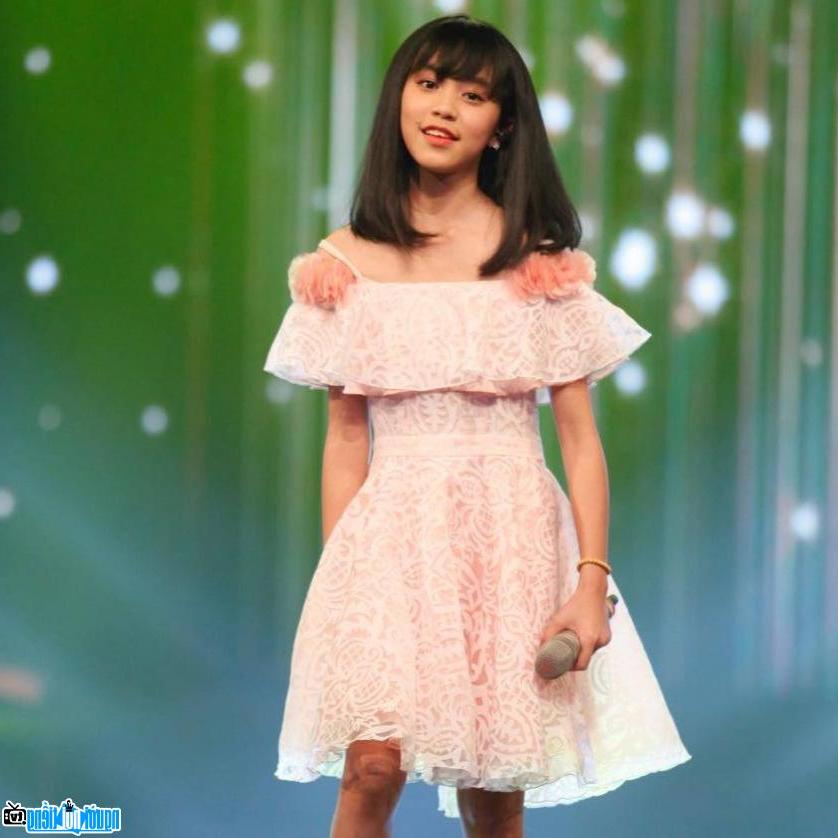 Who is Singer Nguyen Mai Thuy Anh?
- Nguyen Mai Thuy Anh is a child singer who is loved and known by the audience after the program Child Music Idol 2016.
- With a clear, high-pitched, gentle voice like singer Thuy Chi and Thuy Anh quickly won herself a golden ticket to the Young Hit Young Beat Competition – Young Talent 2015.
- With her inherent talent and love of music, Thuy Anh quickly captured the hearts of all 3 judges and won tickets to the next round of the competition.
The songs Thuy Anh performed successfully:

- Thuy Anh joined Hanoi artists at a special Ao Dai performance on the occasion of the 60th anniversary of the liberation of the capital at the Temple of Literature.
- Thuy Anh used to hold the position of vice president of fine arts, class of study and captain of the old school. 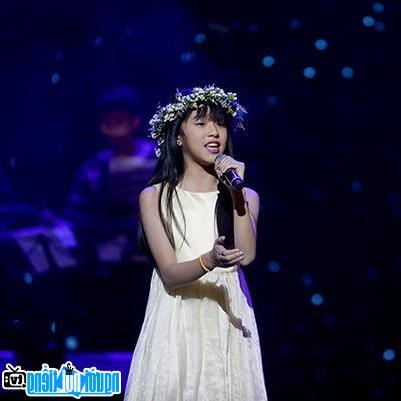 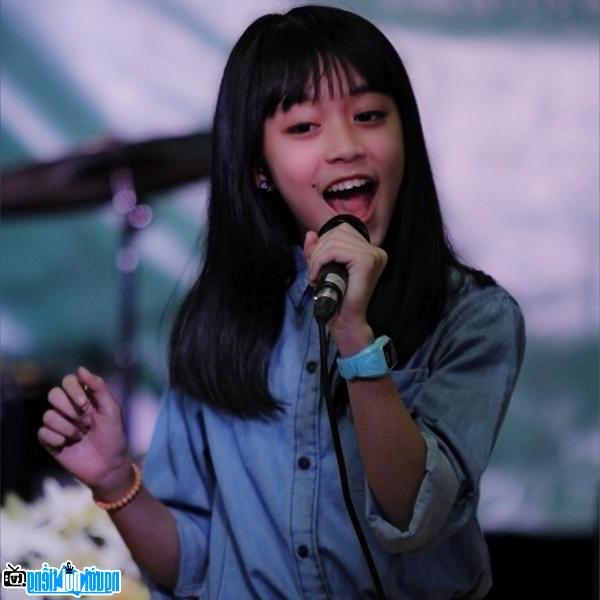 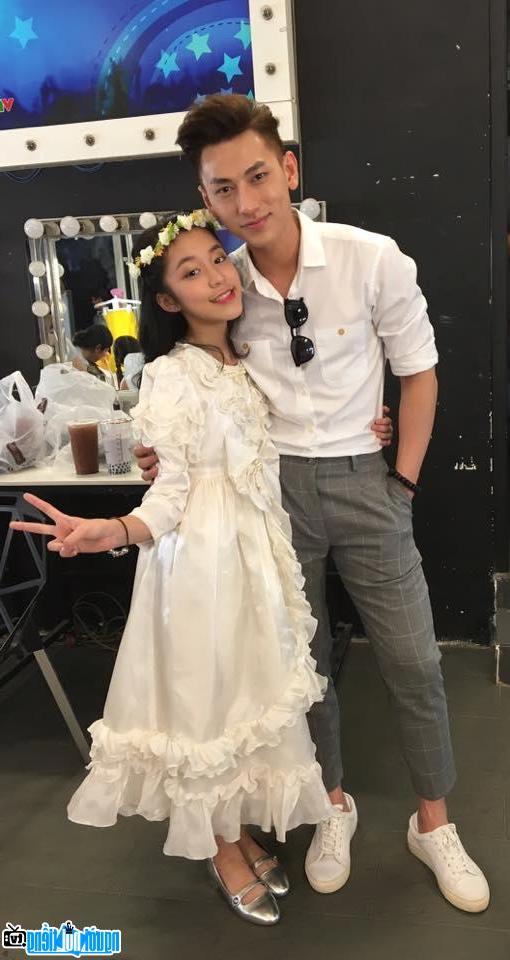 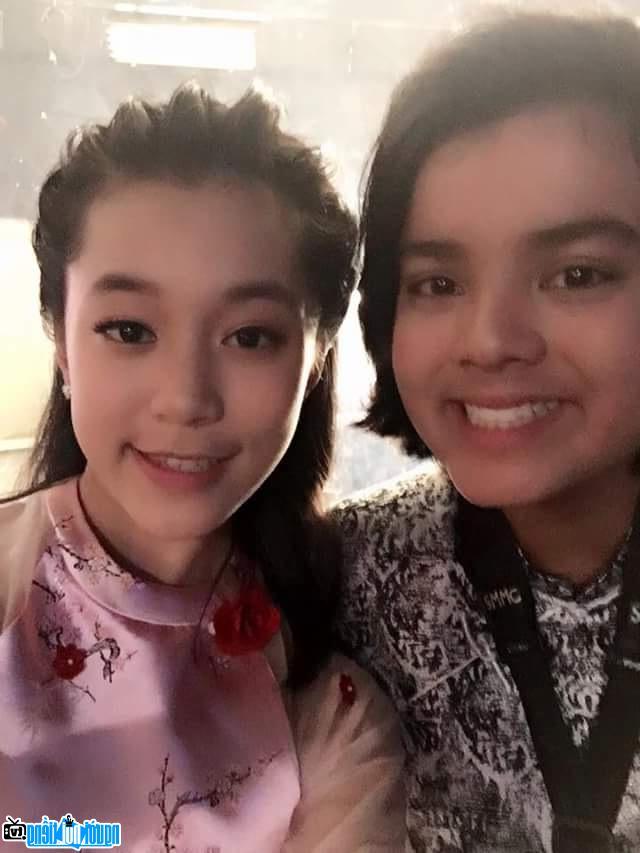 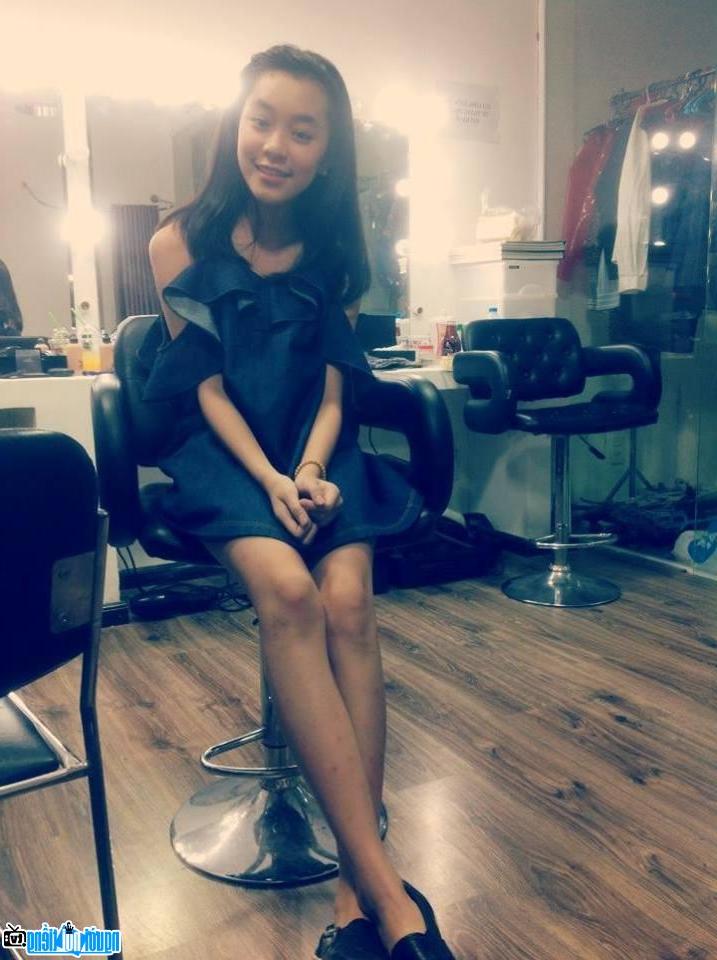