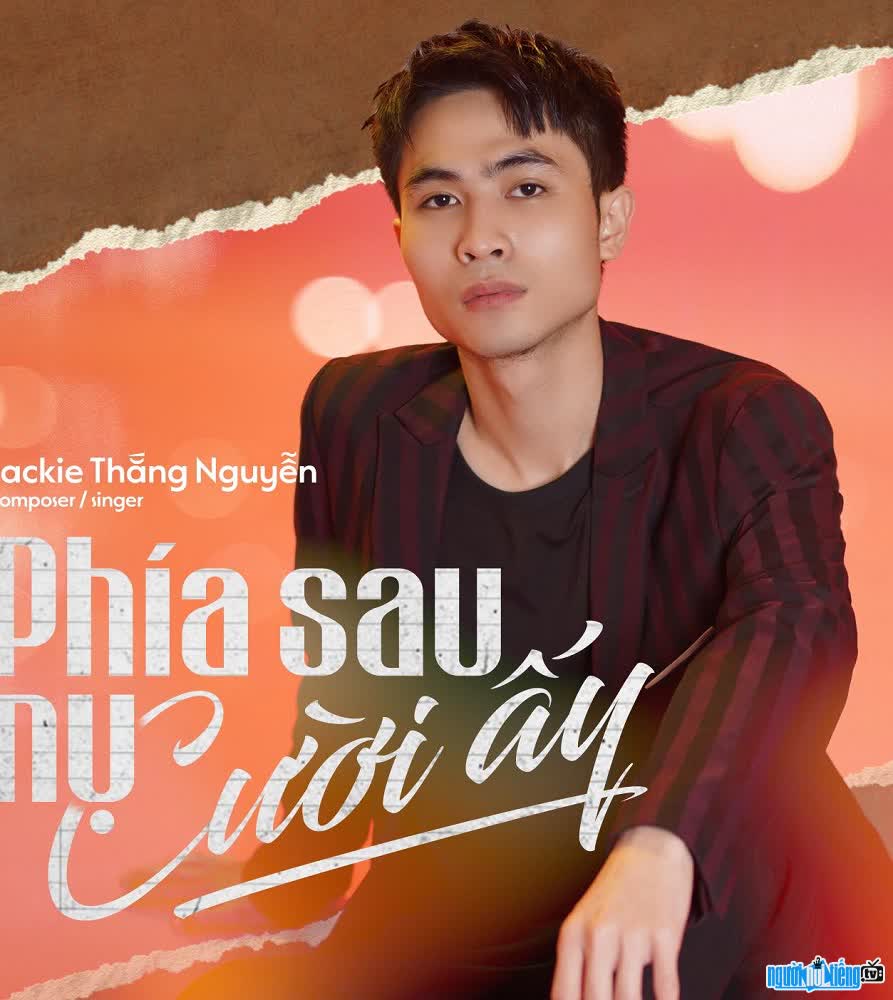 Who is Singer Jackie Thang Nguyen?
Jackie Thang Nguyen's real name is Nguyen Khac Thang, he is a talented young singer and songwriter from Thanh Hoa. Recently, he released the MV "You're so bad" which has attracted a lot of attention from everyone in the online community.
Young singer and songwriter JacKie Thang Nguyen is a member. recently joined the arts. However, he left a strong impression in the hearts of the new music-loving audience. The MV "Missing you is impossible" composed by himself. With a sad, warm voice, he conveyed his feelings in each song. Right after the MV was shared, the MV has stood firmly on the charts of prestigious music sites for quite a long time.
Following the success of the MV "It's impossible without you" , recently the young singer released the MV "You're so bad" - his latest composition. The song was composed and performed by himself. The song was born from Thang's observations and contemplations about the world around him, about his own experience and the emotional life he is currently in. The MV was filmed entirely by improvisation with the image of a simple and honest everyday life. From there, it helps to enhance the voice and the lyrics that the author wants to convey. This is also the first time that Thang has taken on many roles by himself, from producer, cinematographer and director... Thang hopes that with the release of this MV, he will receive much love and support from the audience. .
Sharing a little more about future plans, young male singer Jackie Thang Nguyen said that he will try his best, learn more about music and practice. More about my own voice. He hopes to soon become a professional singer and songwriter and compose many good works for music-loving audiences. Thang also hopes that the audience will always support him and give him strength on the road ahead! 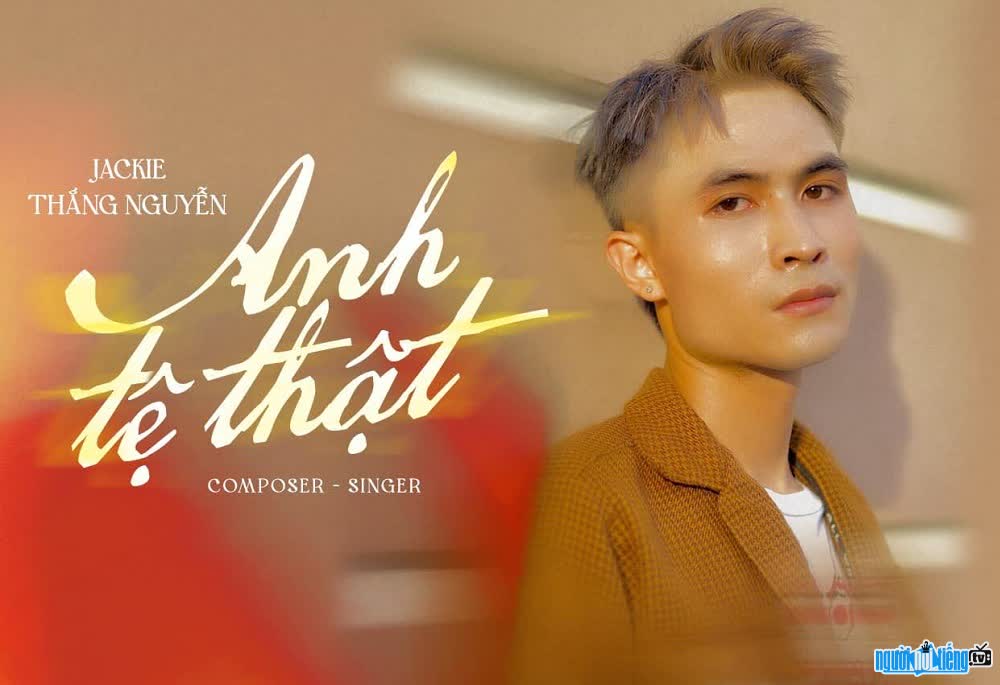 Jackie Thang Nguyen in the MV "You are so bad" 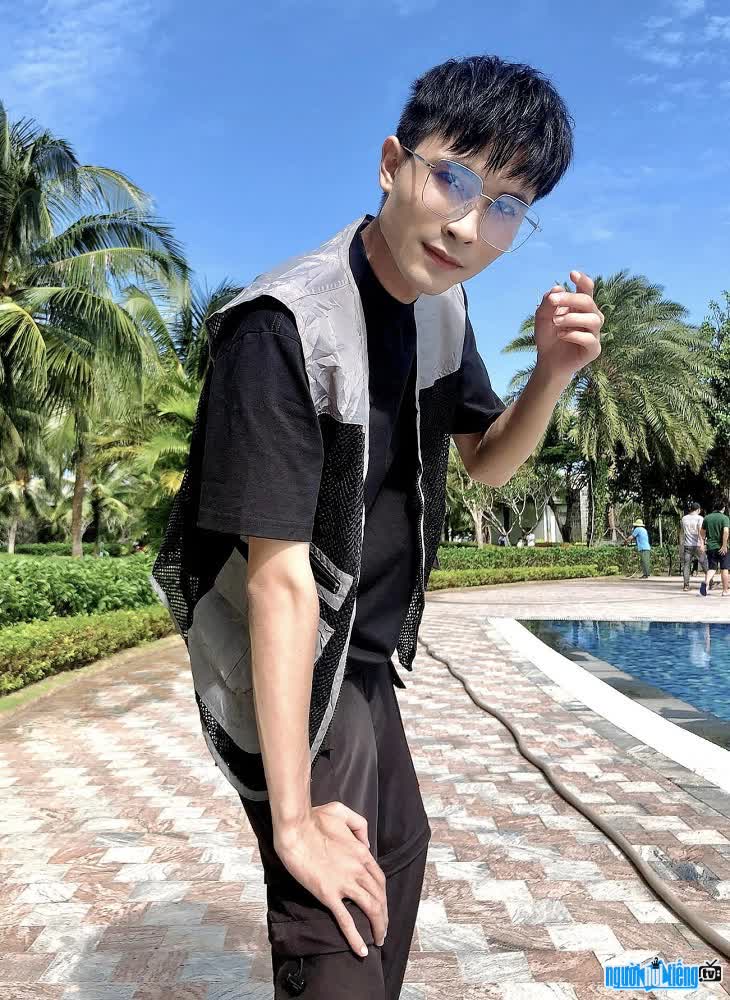