RedT singer's real name is Nguyen Quoc Tuan, born and raised in Hong Linh, Ha Tinh. Currently, he is living and working at Ho Chi Minh City. Quoc Tuan was born into a family where both parents are government employees. But from a young age, this guy has had a great passion for music.
In college, he entered the university of economics in accordance with his family's wishes, but because of his passion. With too much passion, Quoc Tuan still decided to drop out of school midway to pursue his dream despite the opposition from his family. Starting with empty hands, without a foreign relationship, but the young man was not discouraged. At the beginning of his career, Tuan worked part-time during the day, worked hard to write music at night.
In response to the efforts of the 10X singer, in 2019, RedT had a product. collaborated with the Music Witch Masew on a song called "Bagger". Followed by the song "Dream Dream", which was released not long ago, immediately achieved great success when it reached the top 20 trending youtube, 1 million views after only a few days of release. RedT is also the owner of the hit song "Did you fall in love" featuring Juky San. He is also a powerful rapper in the song "Baby I'm lonely" with singer Bao Thi. Currently, RedT is an artist under TKP Entertainment.
With RedT, what he wants is the freedom to compose, the freedom to do the music he likes and the freedom to live life. own, without being noticed by others. It is further revealed that currently our handsome singer is still single. When asked about his ideal type of girlfriend, the guy shared that he just needed a girl who could care, share and understand for him.
Although just entering the entertainment industry, He is fortunate to have the opportunity to collaborate with many great artists, for RedT it is both a challenge and an opportunity for him to learn new things.
Share about the project. In the near future, RedT said that it will continue to bring to the audience two new solo products. Along with that will be the collaboration with A-list artists like Erik, Gil Le and Will. 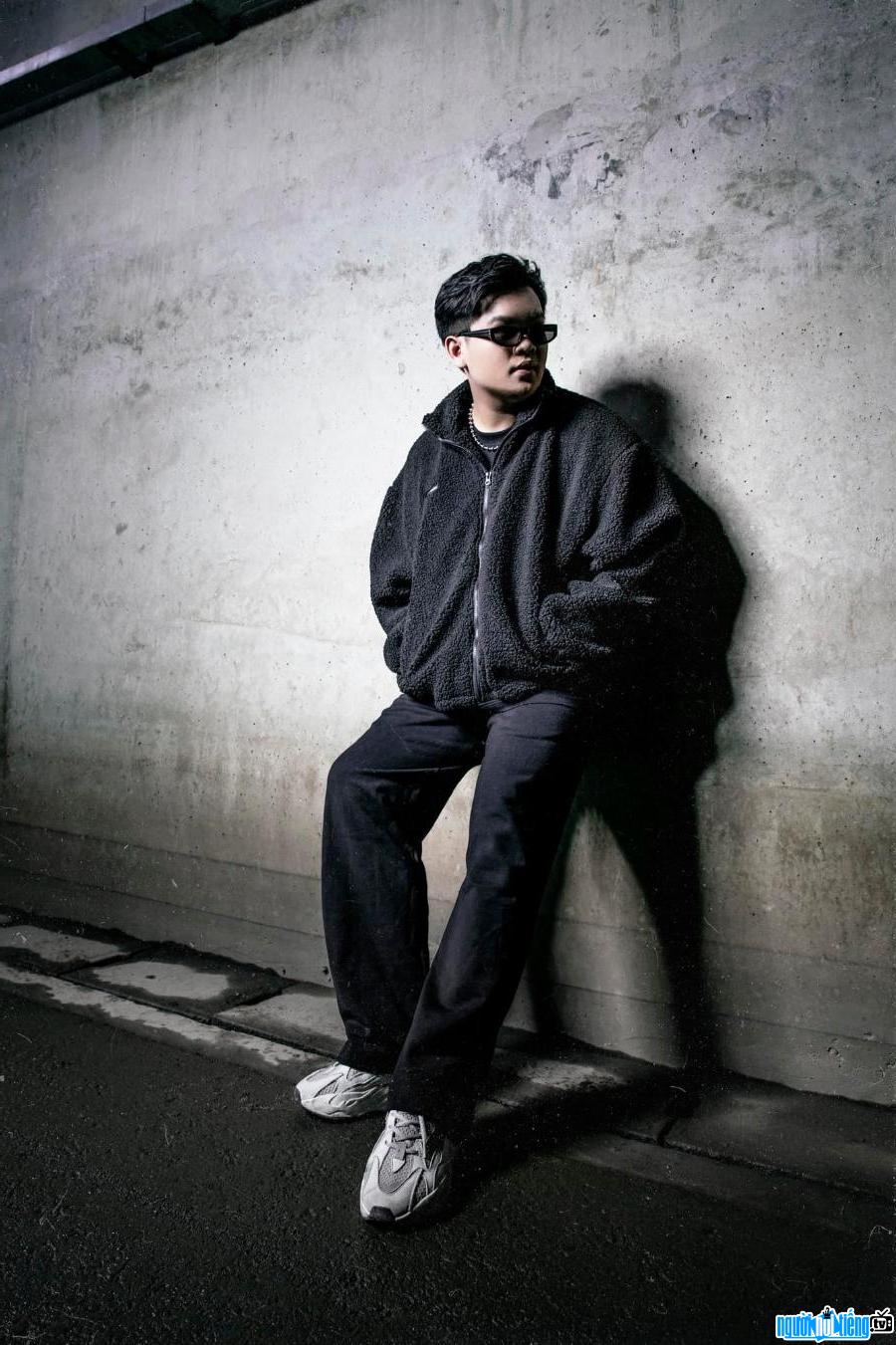 A picture of RedT's personality

An image of RedT