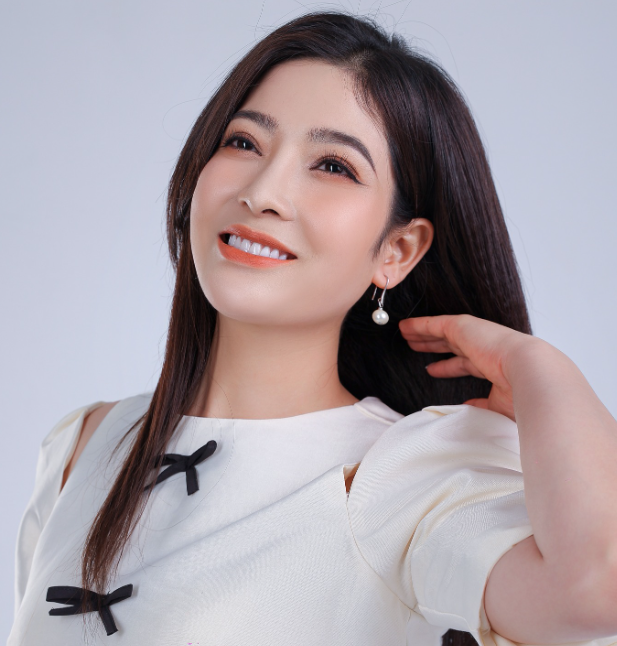 Who is Singer Song Thao?
Singer Song Thao, whose real name is Nguyen Thi Thao, stepped out of the 2015 Sao Mai contest with the third prize in folk music, the girl from Cam Giang has been evaluated as the next class of famous names in folk music. lyrical like Anh Tho, Tan Nhan...
Song Thao shared about her fate during the village festival, there was a missing performance, so she boldly asked him to let him perform. So, on a special stage at the communal house that year, the 6-year-old girl confidently sang “Sitting on the back of a peach tree”. It was the first time that the singer performed in front of a large crowd and couldn't help but feel scared, but for some reason, when she went on stage, the feeling stopped shaking. Song Thao just thought how to perform well. At the end of the performance, everyone applauded loudly. After that performance, she became a "village star" and continuously received invitations to perform from villages in the commune when there were concerts. During the time she was sitting on the school chair, she was always the lively artist of the class and the school. Knowing that their daughter was capable, when she was in middle school, her parents created conditions for Song Thao to attend the Children's House in the province and directed her to professional music. However, while her parents wanted Song Thao to enter the military arts school to become a lecturer to stabilize, she just likes to be exposed to the stage.
Many people think the way. Song Thao's passion for music went smoothly, but few people know that in 2013, she tried her hand at Sao Mai big stage but was eliminated from the first round. After being eliminated, she actively studied, cultivated and practiced. The result came when in 2014, Song Thao overcame more than 500 contestants to win the 3rd prize of the Hanoi Good Vocal Competition. 1 year later, in the 2015 Sao Mai Contest, she excelled over hundreds of contestants from all over the country to win the 3rd prize in folk music. Many people think that Song Thao should change direction to choose the right music for her age, because she is also a versatile person who can sing different genres, but she is always determined with her love for music. for folk music. Because only in this music can Song Thao find herself. Every time she performed folk music, she expressed it as gently as her breath.

When was Singer Song Thao born?
Song Thao birthday 9-12-1990 (at the age of 32).
Where is Singer Song Thao's birth place, what is Zodiac/Chinese Zodiac?
Song Thao was born in Hai Duong, of Vietnam. Ms working and living in Ha Noi, of Vietnam. Ms, whose Zodiac is Sagittarius, and who Chinese Zodiac is The Horse. Song Thao's global rank is 80508 and whose rank is 1283 in list of famous Singer. Population of Vietnam in 1990 is about 66,02 millions persons.
Special event in 9-12-1990: Lech Walesa was elected president of Poland.
Celebrities born in:
/ 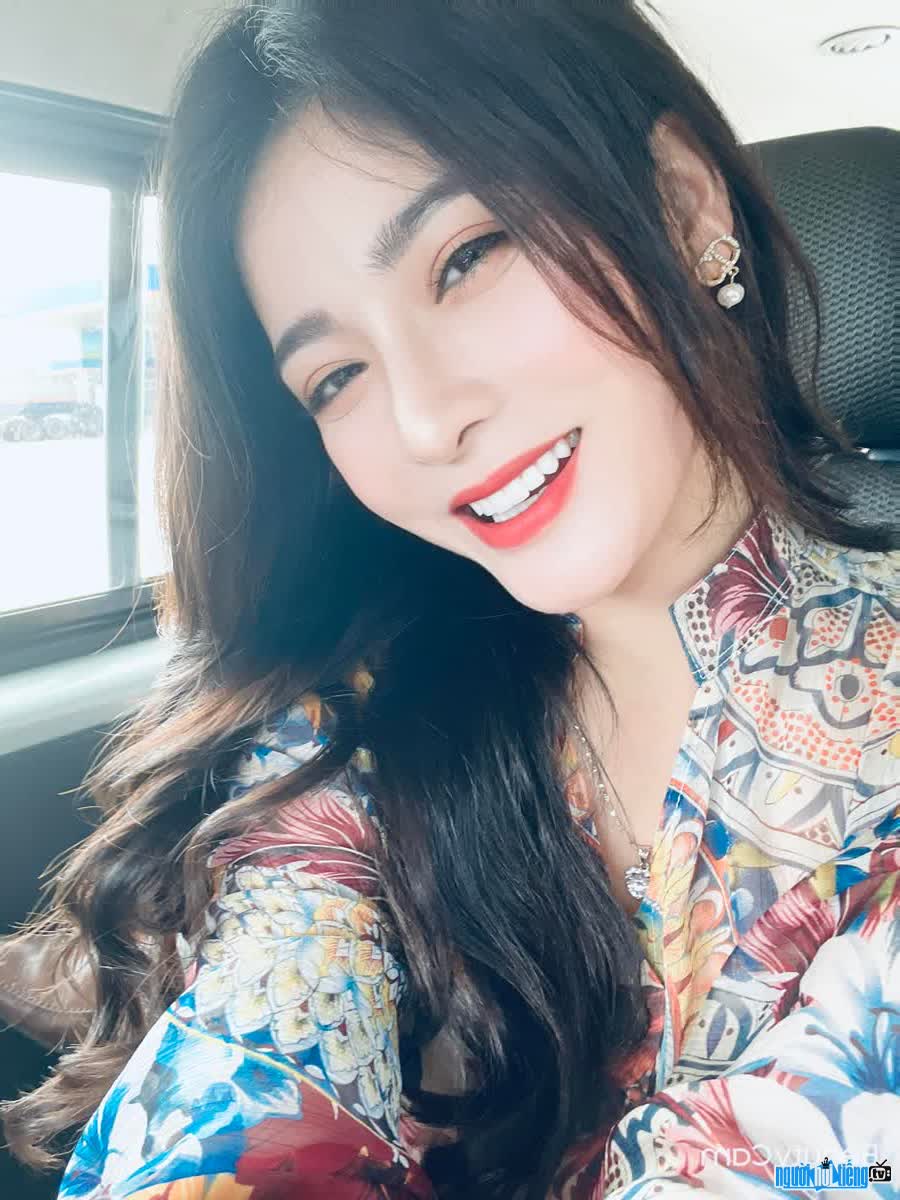 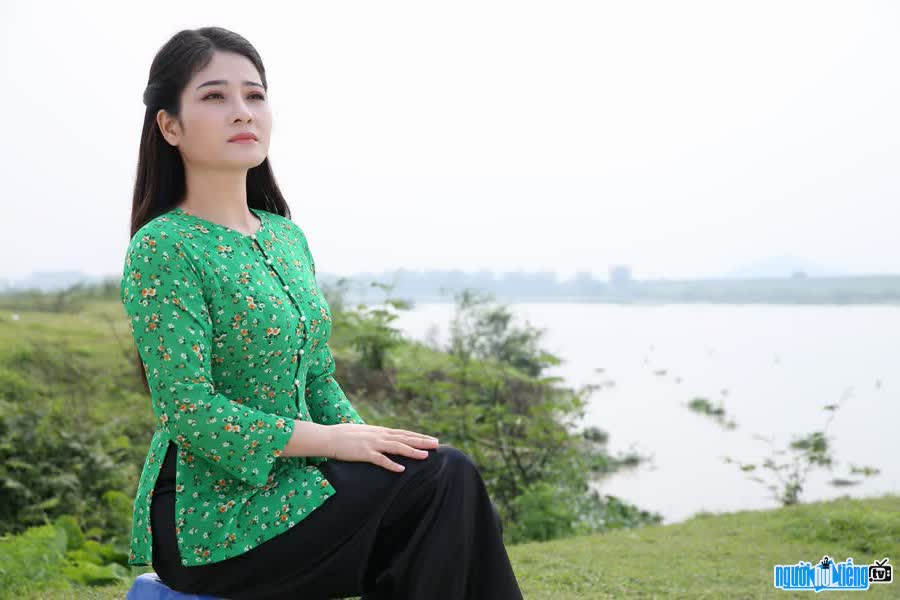 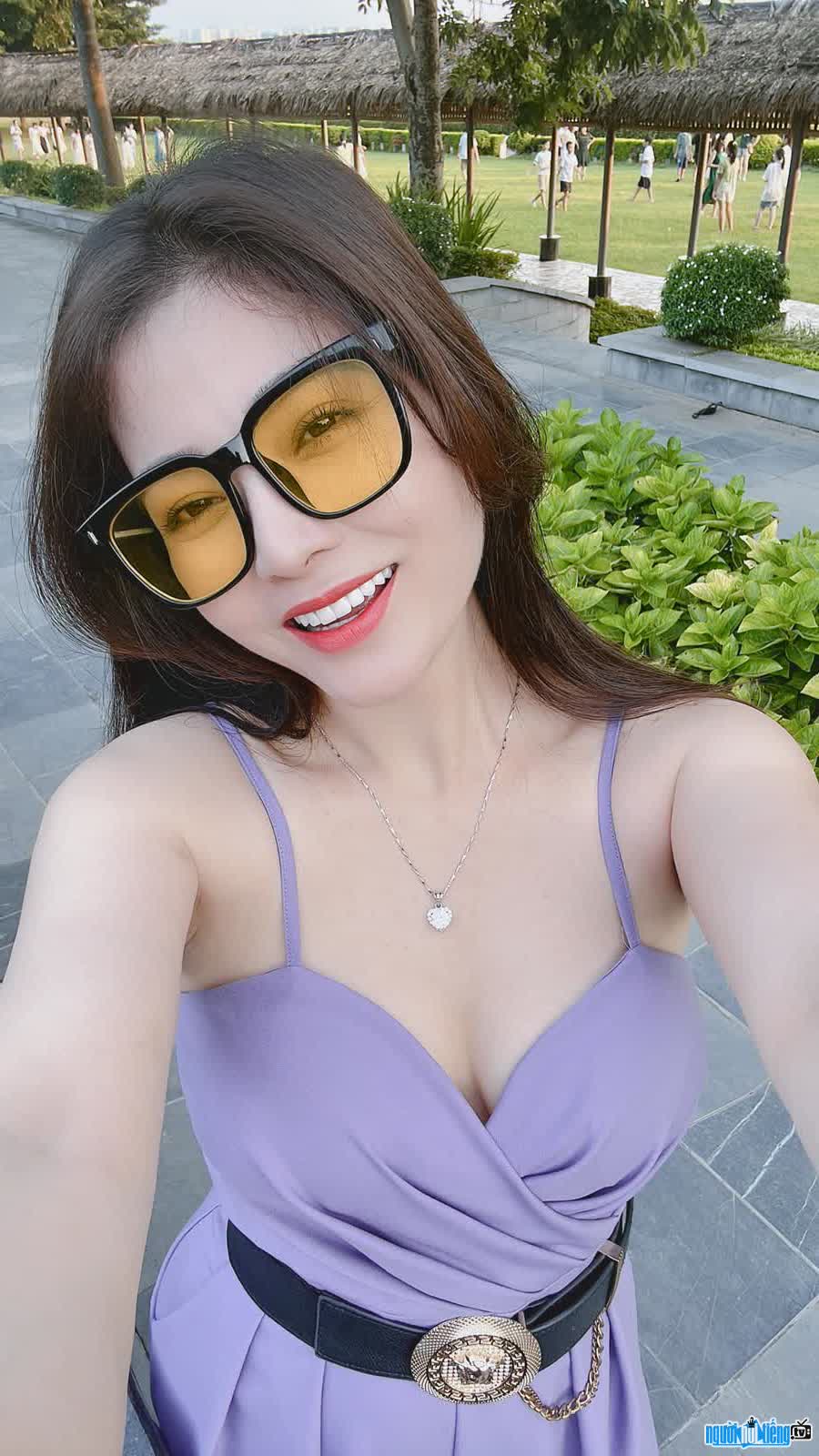 Song Thao infomation and profile updated by nguoinoitieng.tv.
Born in 1990