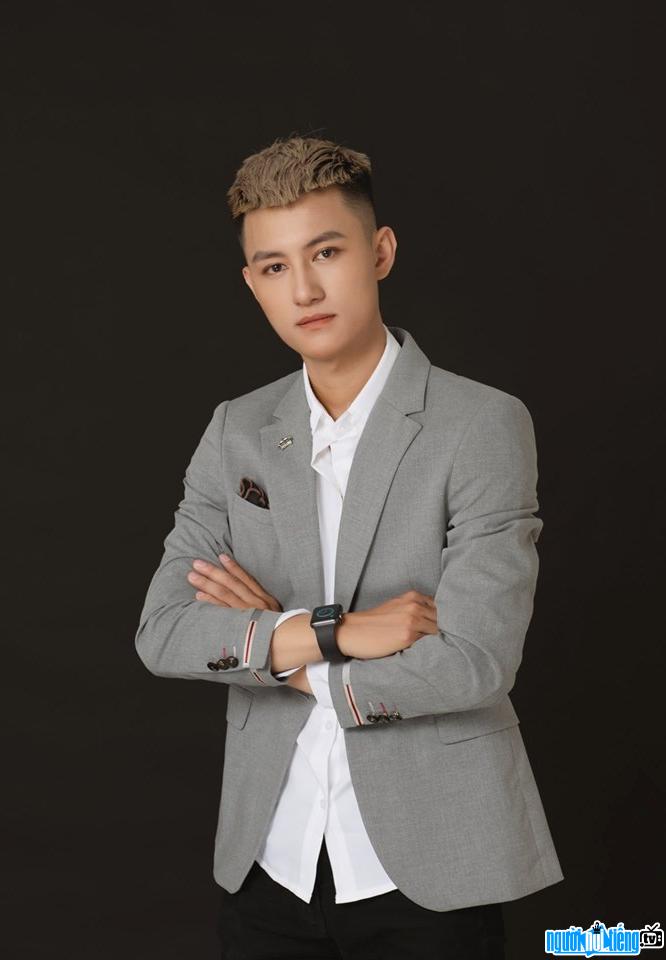 Who is Singer Thai Quynh?
Thai Quynh's real name is Le Van Quynh, is a male singer, music producer. From the song "That Girl" by Olly Murs, Thai Quynh switched to the Vietnamese version with gentle lyrics. This song has been posted on social networks and has attracted the attention of the online community.
Thai Quynh feels that the melody of the song "That Girl" is very good, so this guy came up with the idea to cover it. this song again. However, when singing like the original, Thai Quynh felt that it was too normal, so she adapted the sentence into Vietnamese. After the Vietnamese cover version of this song was posted on social networks by Thai Quynh, it attracted 2.5 million views, more than 90 million shares and more than 50,000 likes.
It is known that Thai Quynh is an alumnus of Electronics major of Vinh University of Technology and Education. However, this guy turned to the music path. Thai Quynh is currently a freelance singer, music producer of a studio in Vinh city and Ha Tinh. Before that, this guy was also interested in the online community after covering hit songs like "My Sadness" by Dat G , "Behind a girl" by Soobin Hoang Son, "Never" by Trung Quan, "Love 5" by Rhymastic...
Most recently, Thai Quynh continues to impress with the cover of "My degree is not her degree". On social networks, this cover of Thai Quynh received positive feedback from netizens. Currently, Thai Quynh's personal Facebook account has nearly 50,000 followers. 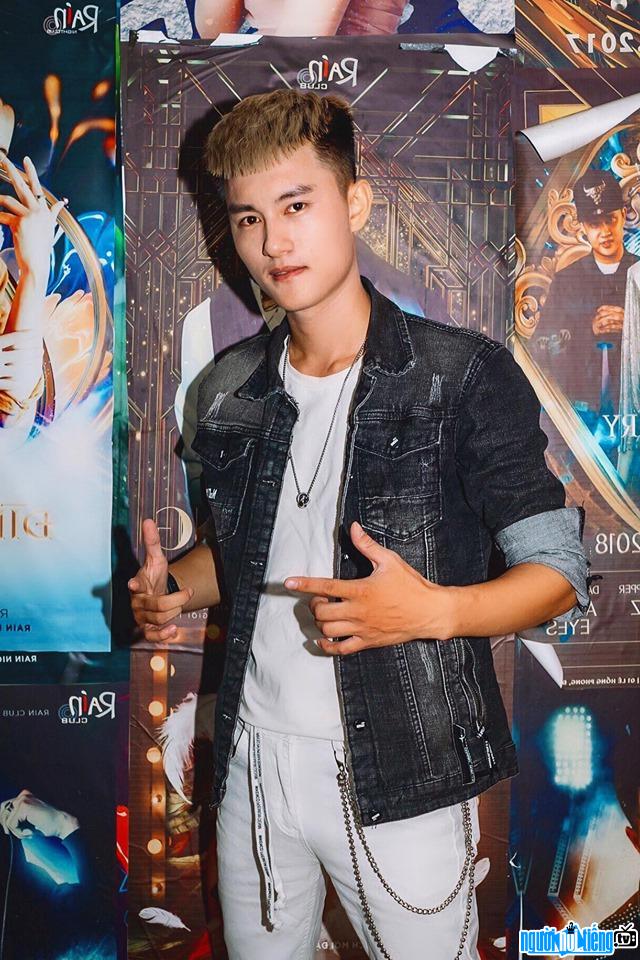 Singer Thai Quynh impressed with the Vietnamese cover of "That Girl"

Events in the world in the birth year of Thai Quynh

Thai Quynh infomation and profile updated by nguoinoitieng.tv.
Born in 1996