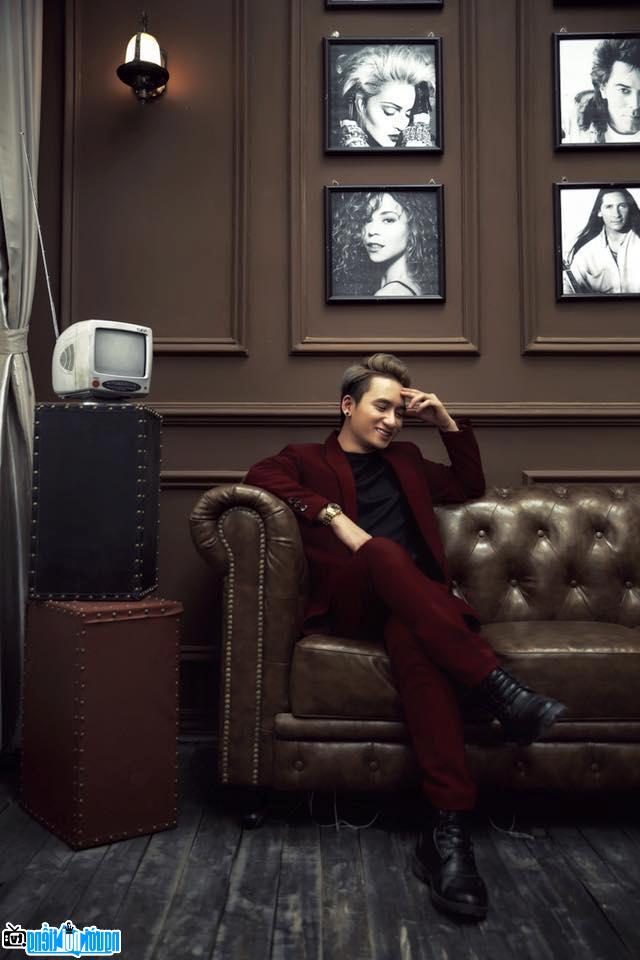 Who is Singer Manh Quynh?
Manh Quynh's full name is Phan Manh Quynh. He is known as a singer who successfully sings Pop, Ballads, RnB, Soul, Country music genres and is well known and well received by the audience.
Awards he won:
His Albums:

When was Singer Manh Quynh born?
Manh Quynh birthday 10-1-1990 (at the age of 32).
Where is Singer Manh Quynh's birth place, what is Zodiac/Chinese Zodiac?
Manh Quynh was born in Nghe An, of Vietnam. Mr working and living in Ho Chi Minh, of Vietnam. Mr, whose Zodiac is Capricorn, and who Chinese Zodiac is The Snake. Manh Quynh's global rank is 162 and whose rank is 56 in list of famous Singer. Population of Vietnam in 1990 is about 66,02 millions persons.
Celebrities born in:
/ 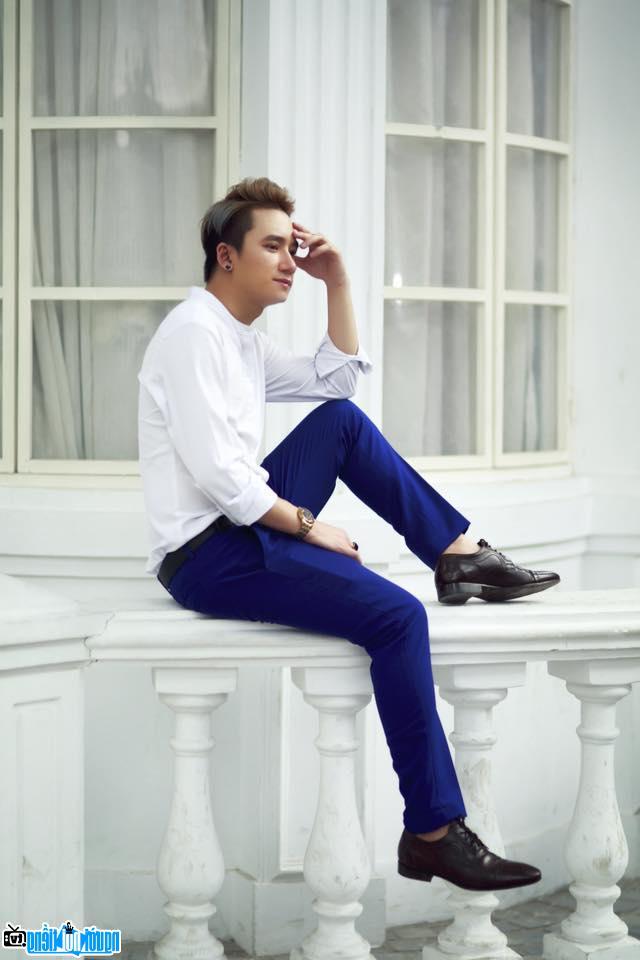 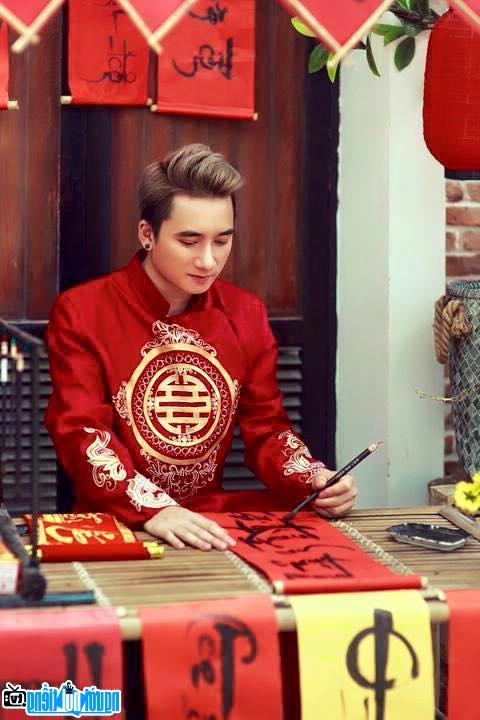 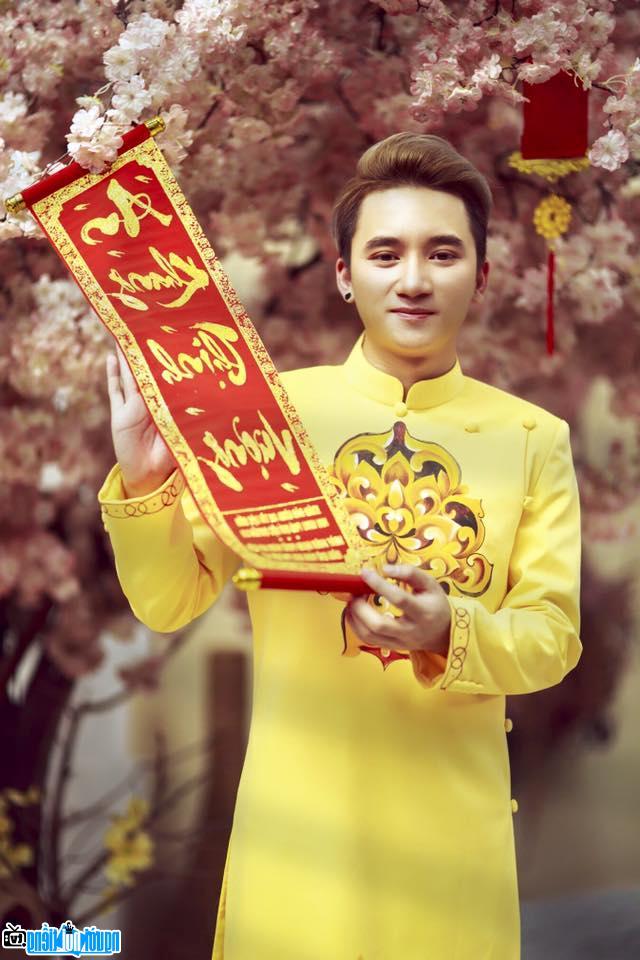 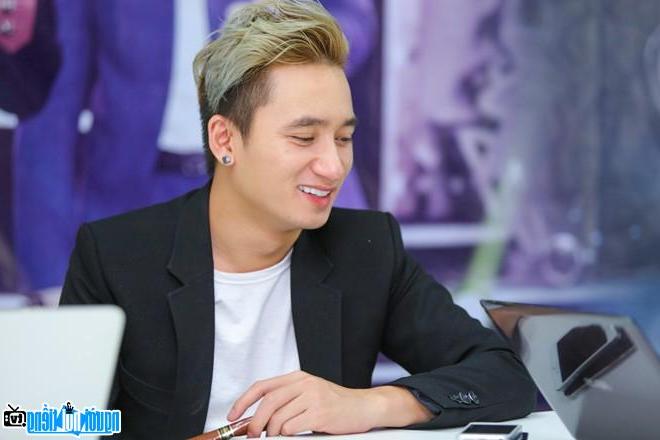 Events in the world in the birth year of Manh Quynh

Manh Quynh infomation and profile updated by nguoinoitieng.tv.
Born in 1990