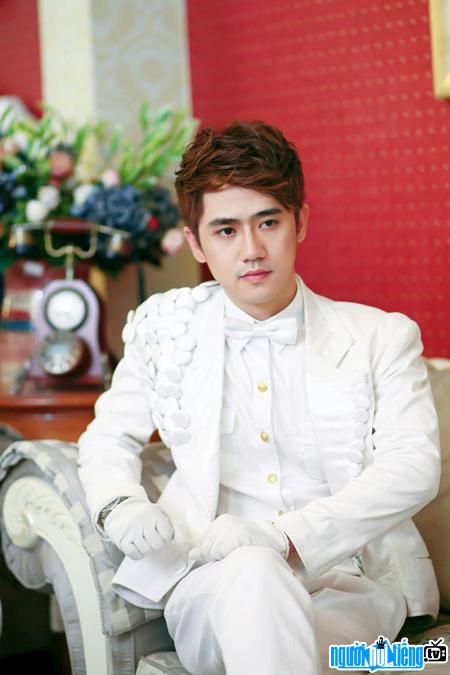 Who is Singer Viet Vu?
- Viet Vu's real name is Pham Viet Vu. He is known and loved as the sad-eyed prince by many viewers on the online community today.
His successful songs:
His featured albums:

- Viet Vu graduated from the Faculty of Music, Faculty of Cultural Management, Hanoi University of Culture.
- Viet Vu came to the profession quite early, enough time for a young person to have more experience in living in the new environment. extreme entertainment school.

When was Singer Viet Vu born?
Viet Vu birthday 5-6-1988 (at the age of 34).
Where is Singer Viet Vu's birth place, what is Zodiac/Chinese Zodiac?
Viet Vu was born in Ha Noi, of Vietnam. Mr, whose Zodiac is Gemini, and who Chinese Zodiac is The Dragon. Viet Vu's global rank is 82987 and whose rank is 1393 in list of famous Singer. Population of Vietnam in 1988 is about 63,26 millions persons.
Celebrities born in:
/ 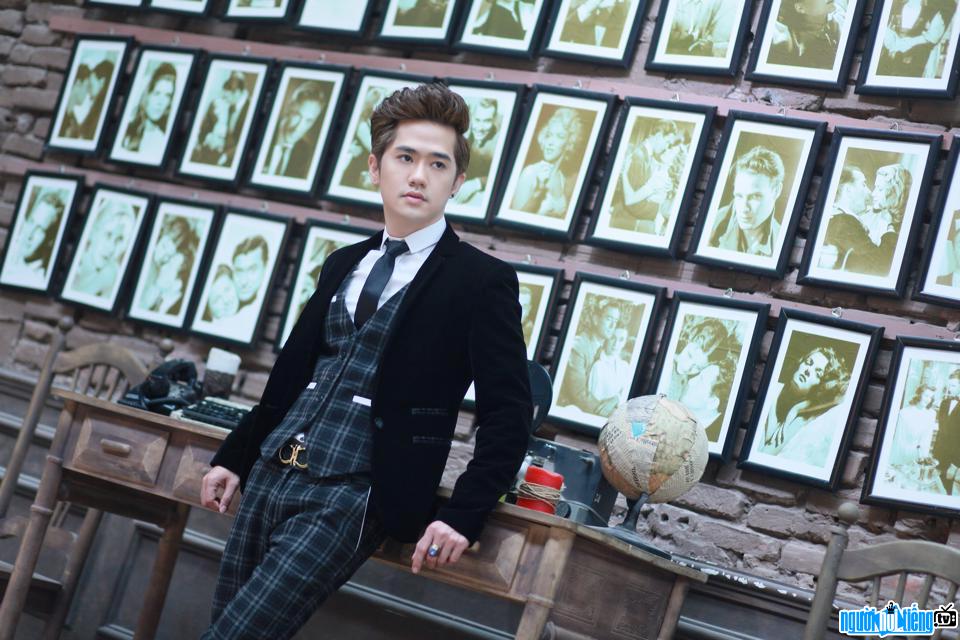 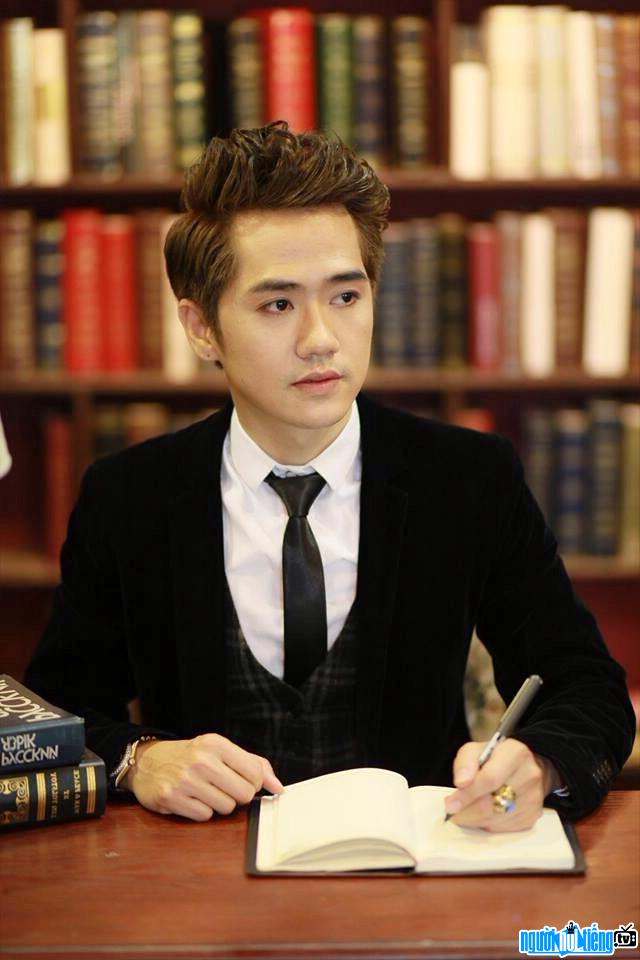 Events in the world in the birth year of Viet Vu

Viet Vu infomation and profile updated by nguoinoitieng.tv.
Born in 1988