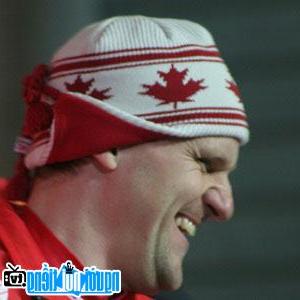 Who is Snowmobile athlete Pierre Lueders?
Bodsledder who represented Canada in the 1998 Olympics and won a gold medal in man two; In 2006, he won an Olympic silver medal in the same event.
He won gold in man two in 2004 and 2005 world championships.

He was born and raised in Edmonton, Alberta, Canada.

Events in the world in the birth year of Pierre Lueders

Pierre Lueders infomation and profile updated by nguoinoitieng.tv.
Born in 1970