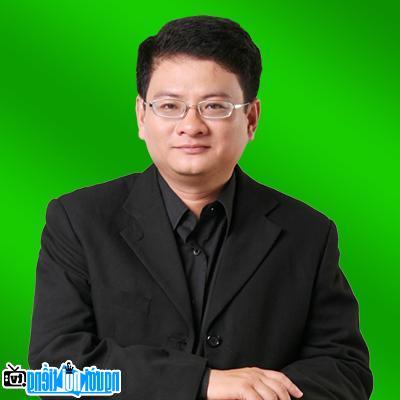 Who is Speakers Quach Tuan Khanh?
Quach Tuan Khanh is a successful, professional business speaker and expert in the field of people development and business development. Topics he trains: Leadership, Management, Sales, Corporate Culture, Team Building, Soft Skills... he has risen to become the top speaker with the highest salary in Vietnam. today and lead Power UP Group to a spectacular development in the field of spiritual training in Vietnam. Currently, he is the Chairman of Power UP Group, a pioneer in the field of human development, speaker of d'Oz International Company (Singapore) & is one of the first 6 PEP (Personal Efficiency Program) facilitators to be internationally certified in Vietnam. Asia region.
Quach Tuan Khanh has helped awaken and inspire more than 100,000 people each year including students, managers, professionals, directors, business owners... outstanding achievements in many fields.
Currently considered as the leading speaker in Vietnam, he has been mentioned by many newspapers and television such as Thanh Nien, Labor, Women, Tuoi Tre, Saigon Entrepreneurs, Saigon Giai Phong, VietNam News, BBC, HTV, VTV, VTC, VCTV…
Many of his lectures have been widely accepted by the public such as "Secrets of success of managers and business people"; "Excellent sales tactics"; “Your child's future is in your hands”; “Know the rules of the game of money”; “Balance and find joy in work and life”
In addition to his MBA from Maastricht School of Management, the Netherlands, he has also gained a lot of multidisciplinary experience after more than 20 years working in the fields of journalism, PR & Marketing management, Sales, business administration and teaching. University.

1991: passed the entrance exam to the University of Medicine Ho Chi Minh City.
In 1993: quit school, worked translated for a number of English newspapers.
In 1994: studied Business Administration, Open - Semi-Public University.
In 1998: graduated valedictorian, then studied to get an MBA from Maastricht School of Management (Haø Lan).
In 1998: worked as a PR for some companies,
Attended the spiritual training course of Malaysian actors organized by Prudential, decided to pursue a career as a speaker.
From 1999 to 2006: attended speaker training courses in many countries around the world, became a collaborator of the speaker supplier company d'Oz International of Singapore.
December 2006 : established Thanh Cong Center and Hanh Phuc (HST C).
Currently, Quach Tuan Khanh is the Center's Director. , Professional speaker. 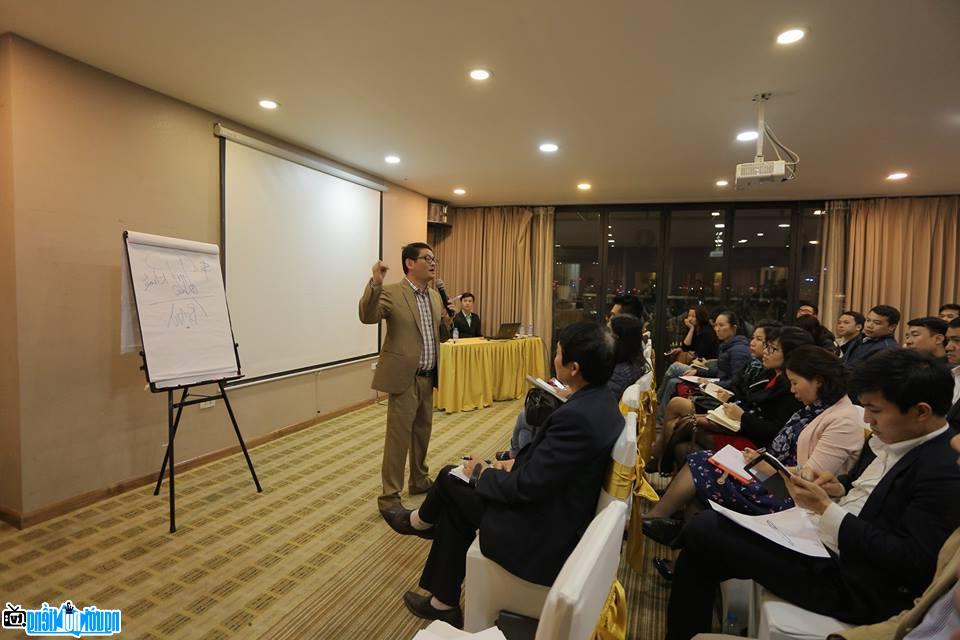 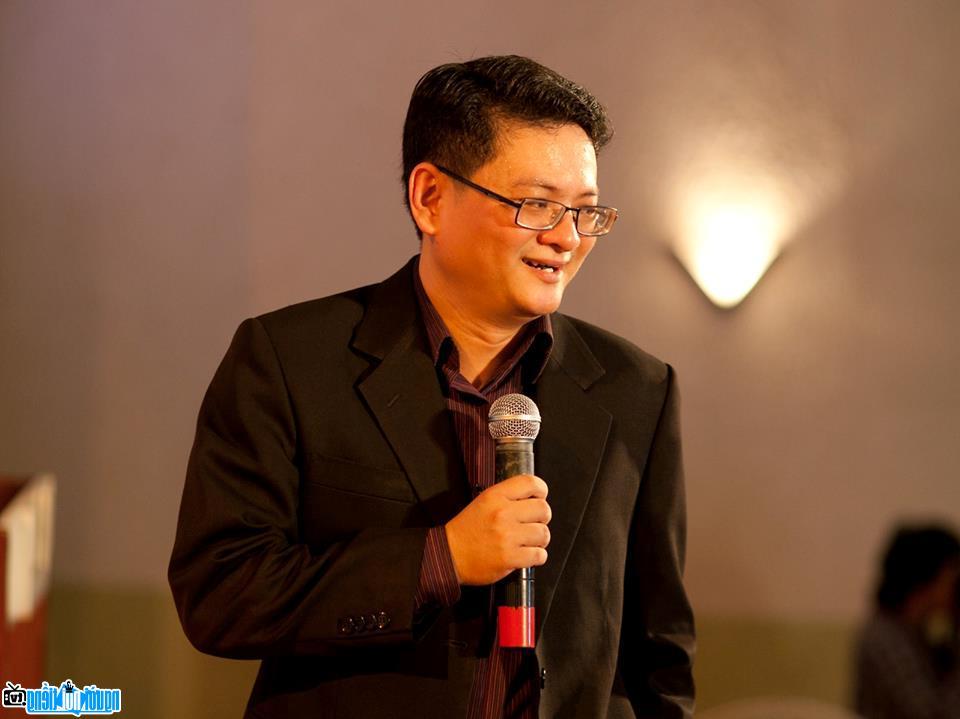 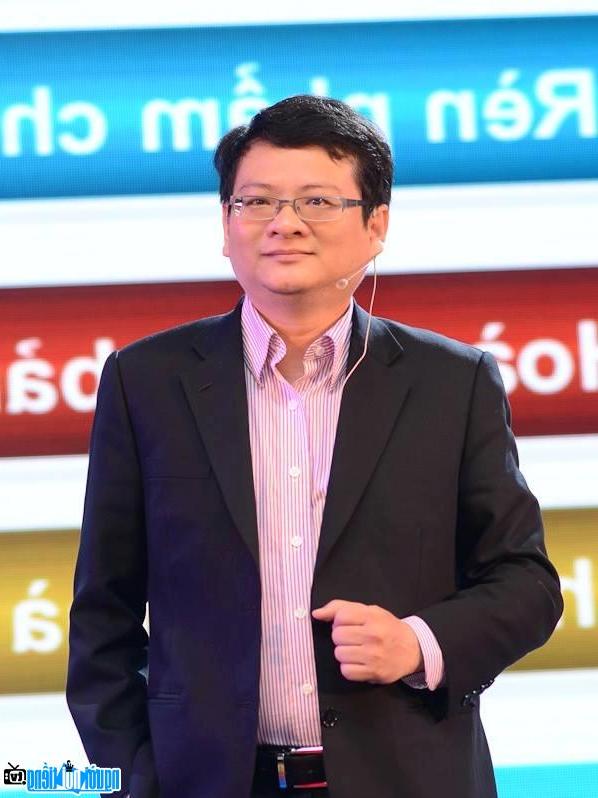